Israel – a short drive around Netanya, different cultural and historical sites are to be found. Museums, ancient ruins, colonies with a unique history and more – those are places worth visiting! 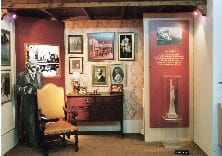 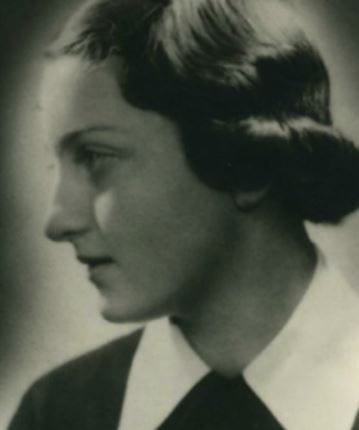 The site consists of a memorial hall with an audio-visual presentation about Hannah's life story, a study center for school children, an archive, a modest display of her literary legacy, and the Kibbutz library. 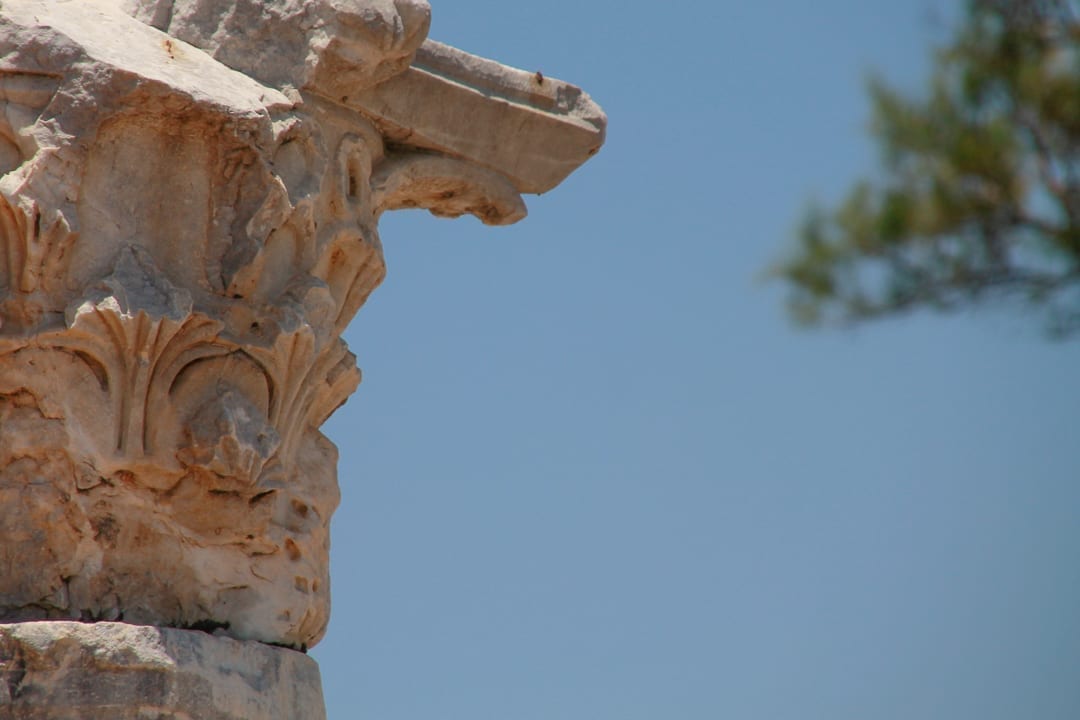 Caesarea Maritima Museum houses the largest collection of archeological artifacts related to Herod's city, ancient Caesarea. Some were uncovered accidently while tilling the fields. Many others were discovered in archeological excavations.

Beit HaRishonim is a 19th century house on the Hefer Valley Ridge near Netanya, built on the highest point in the area. 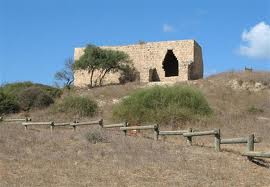 Khirbet Samara sits atop a small kurkar (calcareous sandstone) hill of 28m. In spring, the hill is carpeted with anemones, buttercups, and tulips. 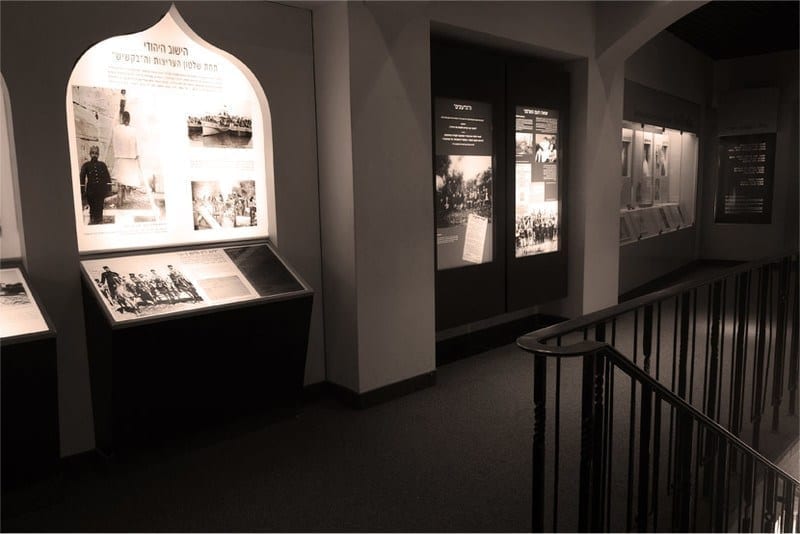 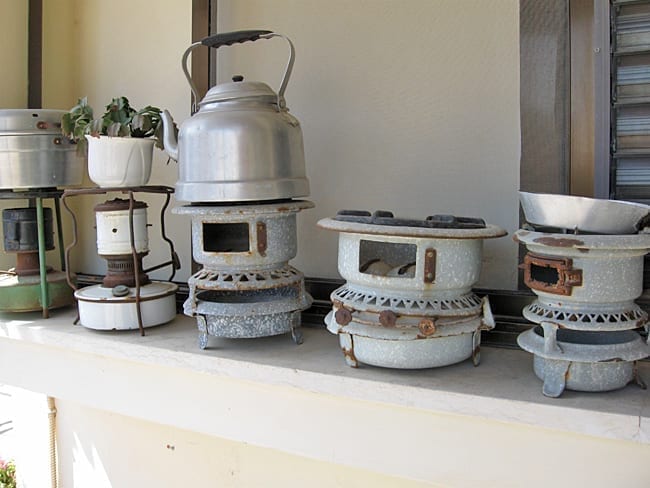 It is the first history museum in Israel whose exhibits are not made of authentic items. The museum is located in a building that was built by Baron de Rothschild’s staff in 1892.