The Lord’s House was named after Sir Alfred Mond – Lord Melchett. (1868-1930). Lord Melchett lived and worked in England, had a high political and economic standing. He joined the Zionist movement influenced by his friend Dr. Chaim Weizmann.
He purchased land in the plantations zone of Tel Mond, and founded The Eretz Israel Plantations Company that dealt with citrus planting. 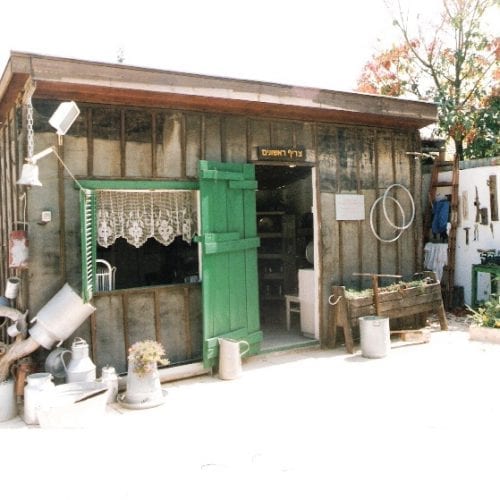 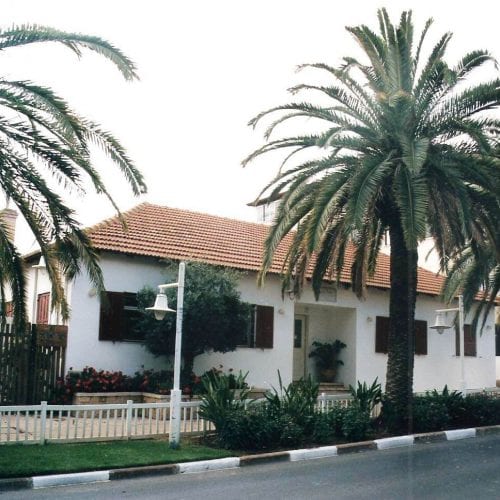 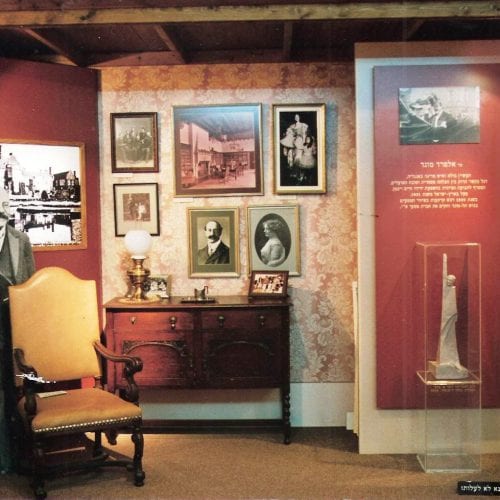 In 1930, near the Lord’s plantations, at the initiative of the Agricultural Center, moshavim (agricultural settlements) were established: Kfar Hess, Herut and Ein Vered, by pioneers from Eastern Europe.
Gush Tel Mond was born as a result of the collaboration between the moshavim and the Lord’s plantation company.
The Lords House is a museum, documentation center and a historical archive.
The museum’s permanent display includes an exhibition which deals with the personality and work of Sir Alfred Mond, the first settlements, the colony’s development, and the absorption of waves of immigration in the 50s.
At the first settlers’ courtyard: an original pioneers hut, objects and tools documenting the lifestyle in the 30s, both at home and in the farm.
Open to the public:
Days: Sunday to Thursday 9:00 to 13:00
Group visits by appointment 09-7961973 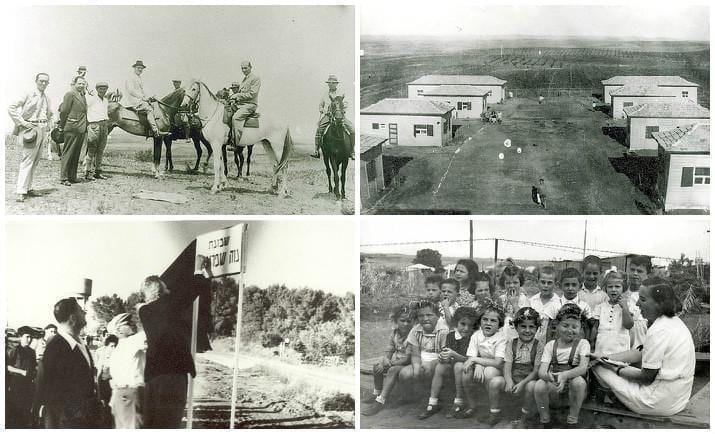