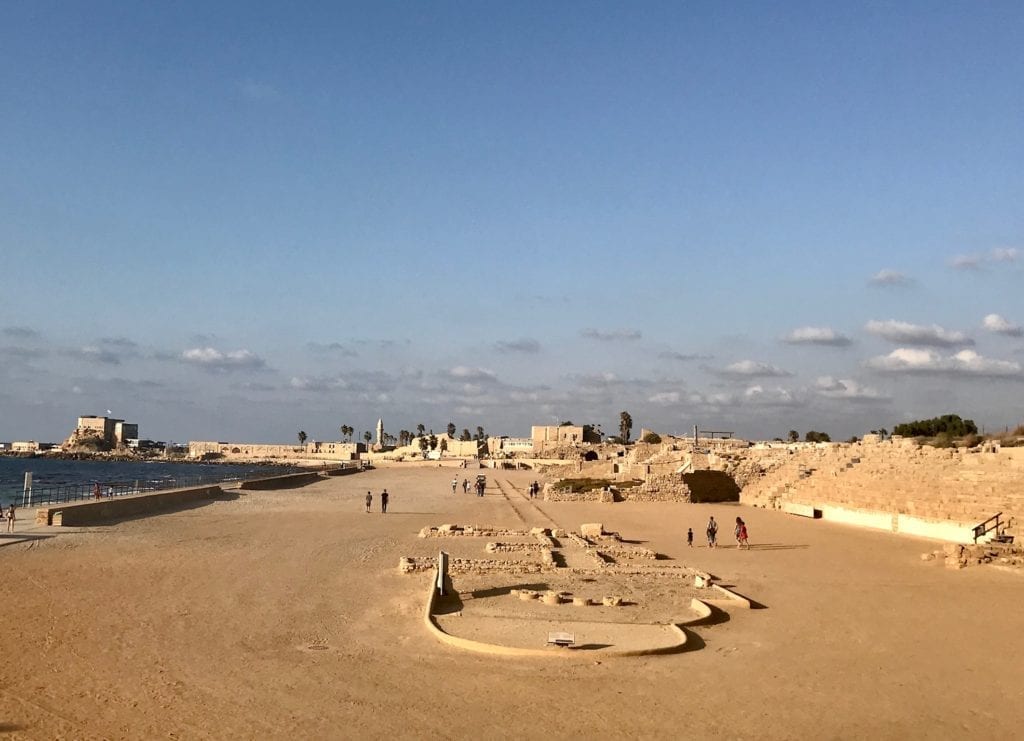 The Caesarea Antiquities National Park presents a cultural continuity of 2,500 years of history, and therefore it is a site of national and international importance. The site preserves values of nature, landscape and historic legacy, and cultivates them for the coming generations.

Caesarea moved back and forth between periods of affluence and prosperity, and destruction and ruin. The city’s remains give evidence of days of pomp and glory as well as periods of regression and decline.

The city began life in the Persian period (4th century BCE), when a trading station was established on the Mediterranean sea shore, containing a protective fort. This town was part of the line of settlements established by people from Tyre and Sidon along the coastline, down to Egypt. The name of this small town was “Straton” (in Hebrew – Migdal Sharshon), after the name of the person who founded it – the King of Sidon. 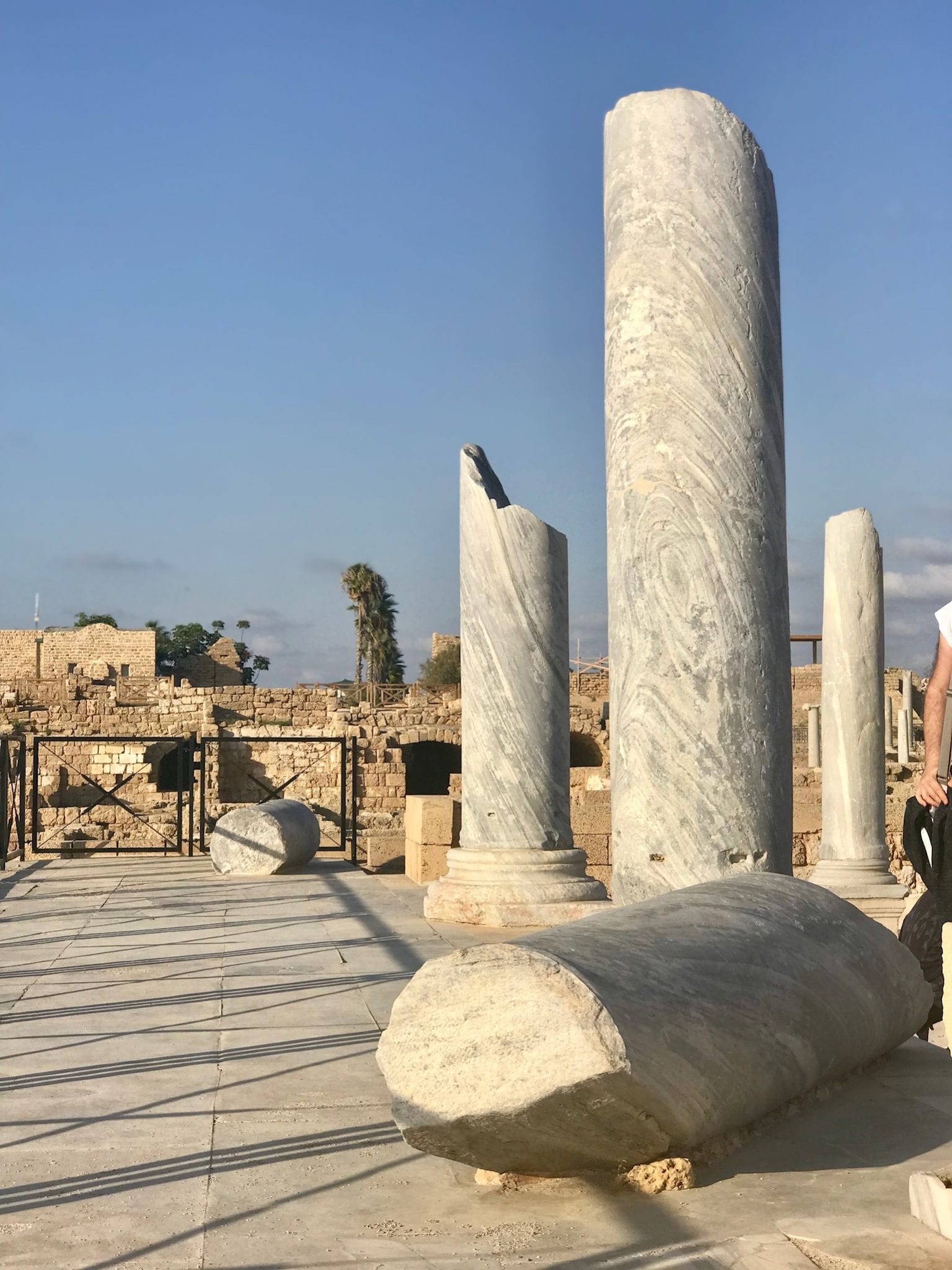 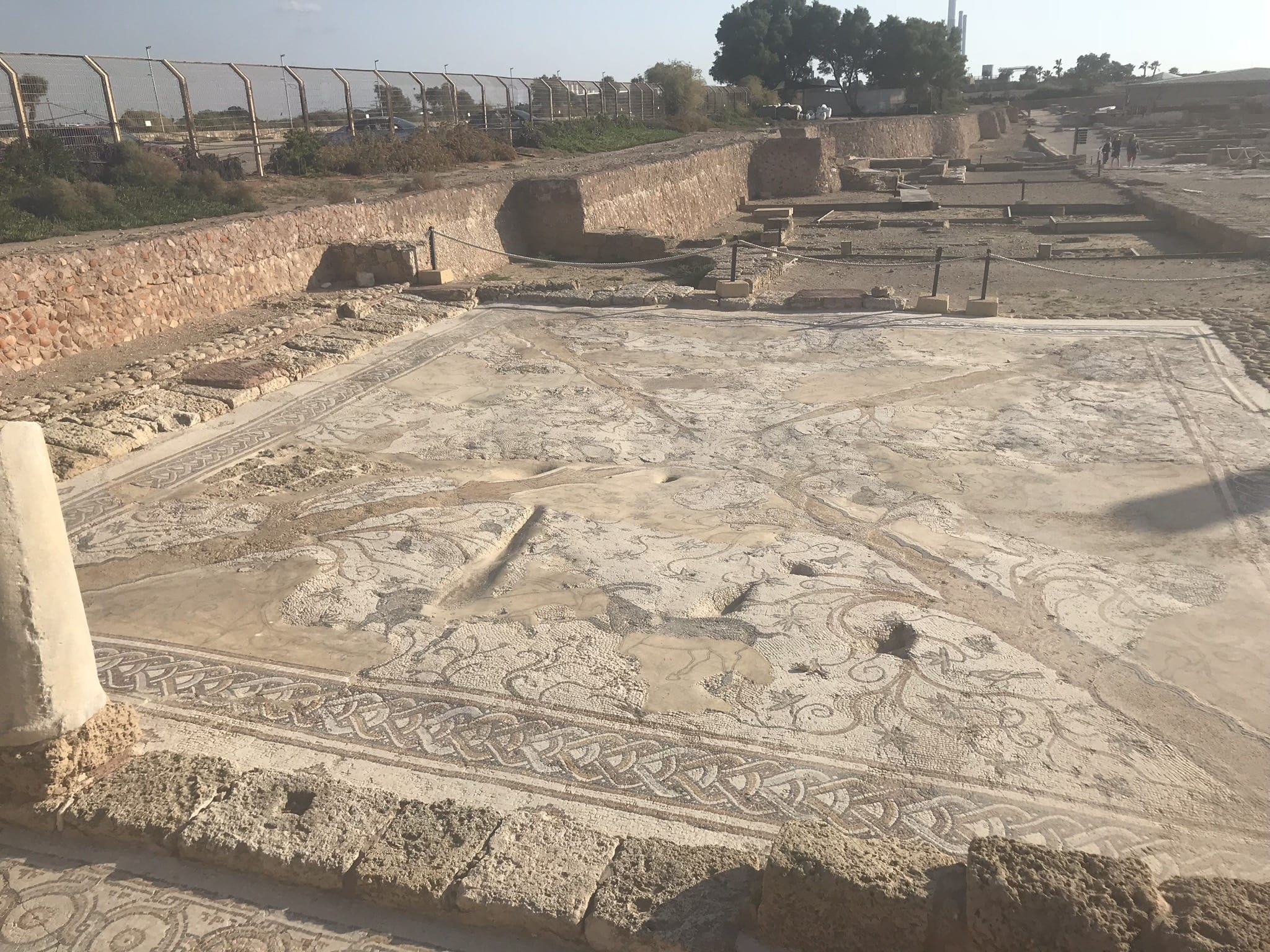 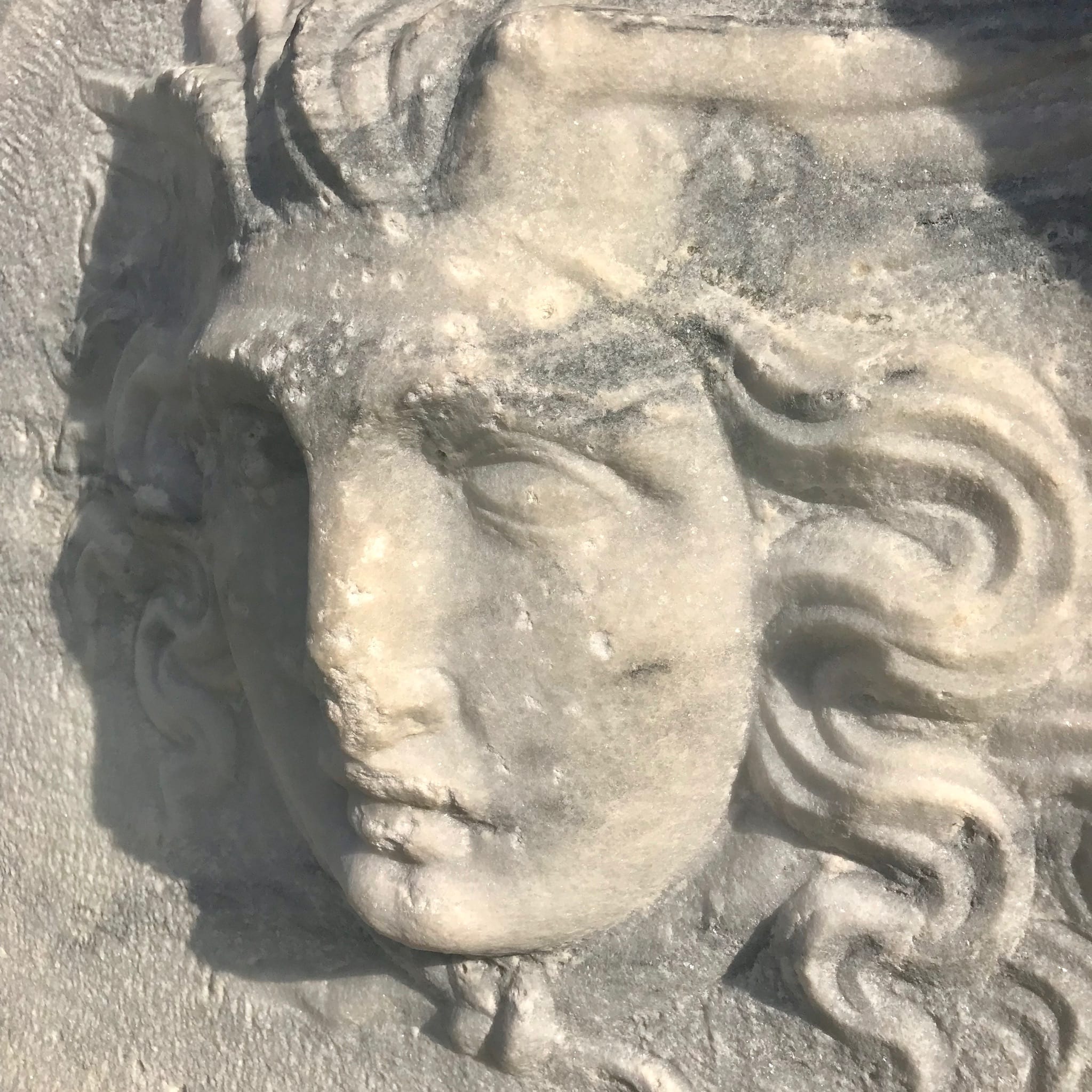 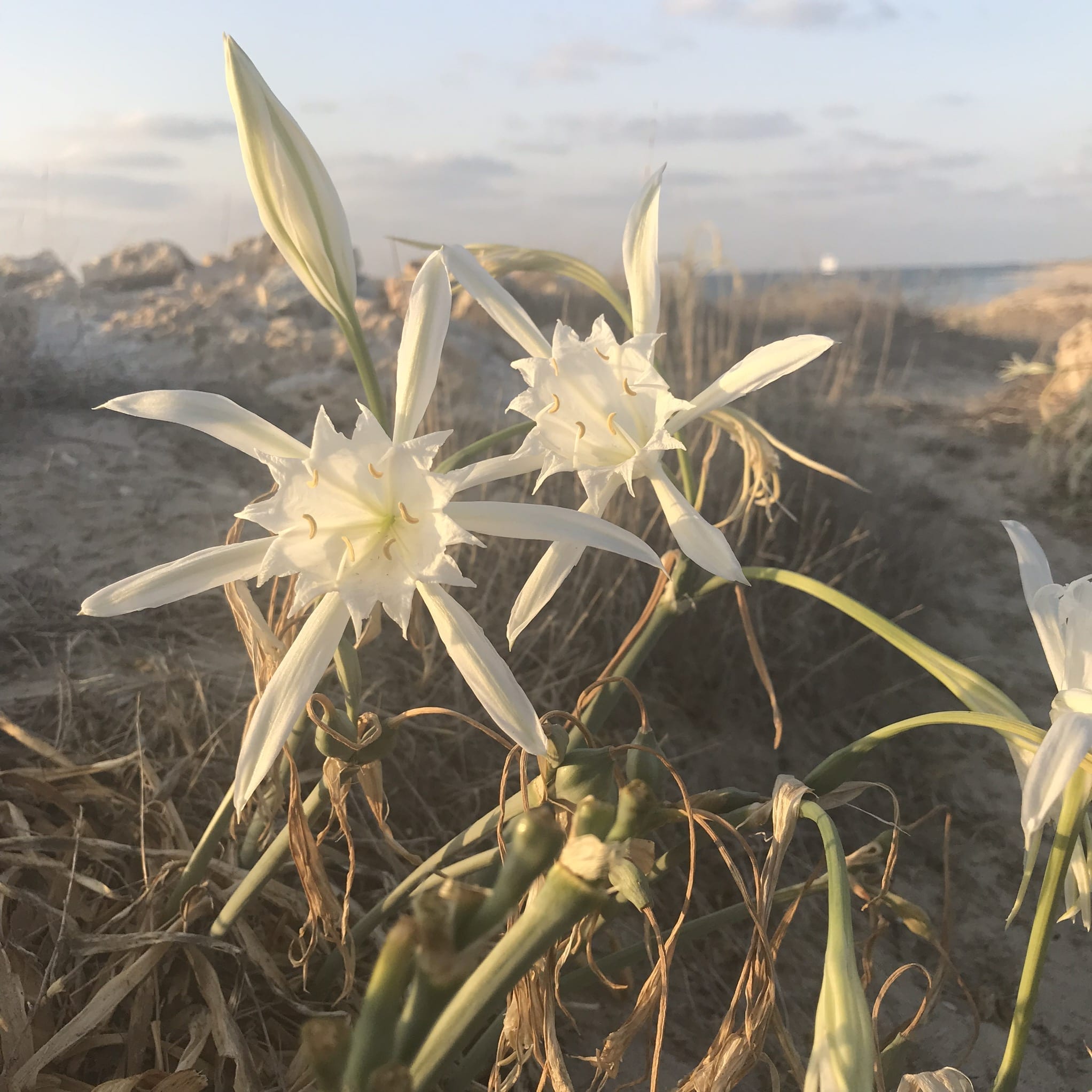 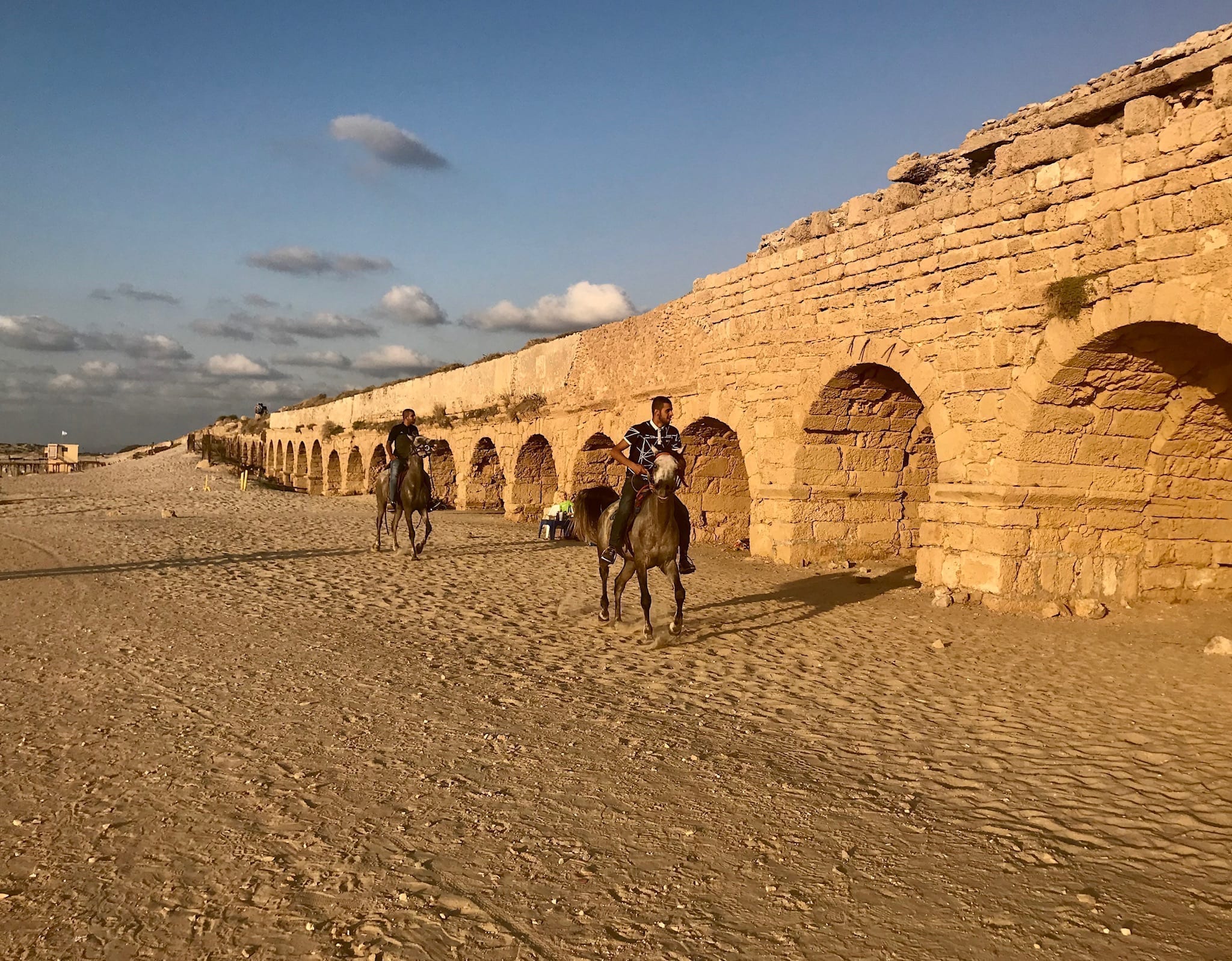 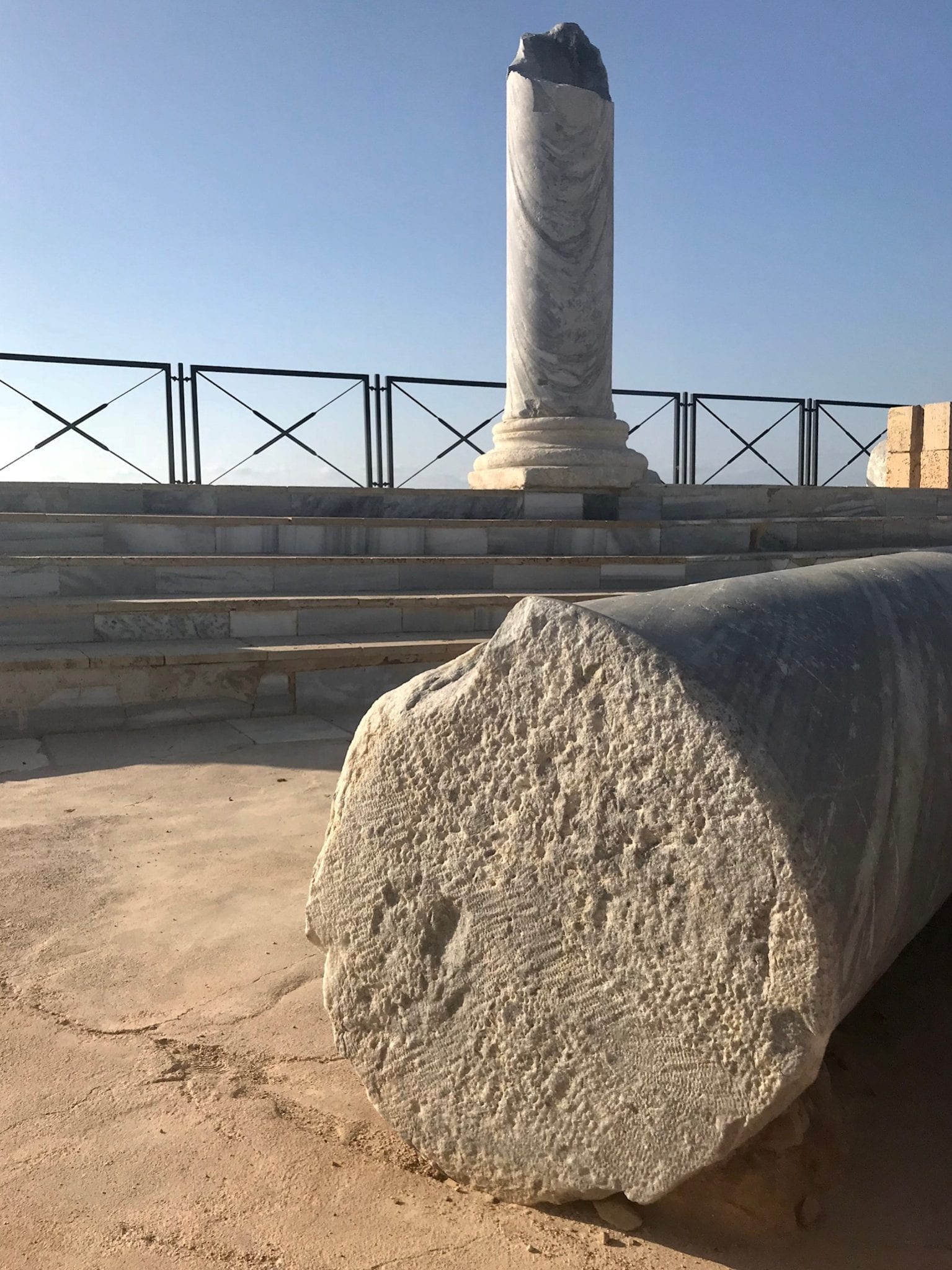 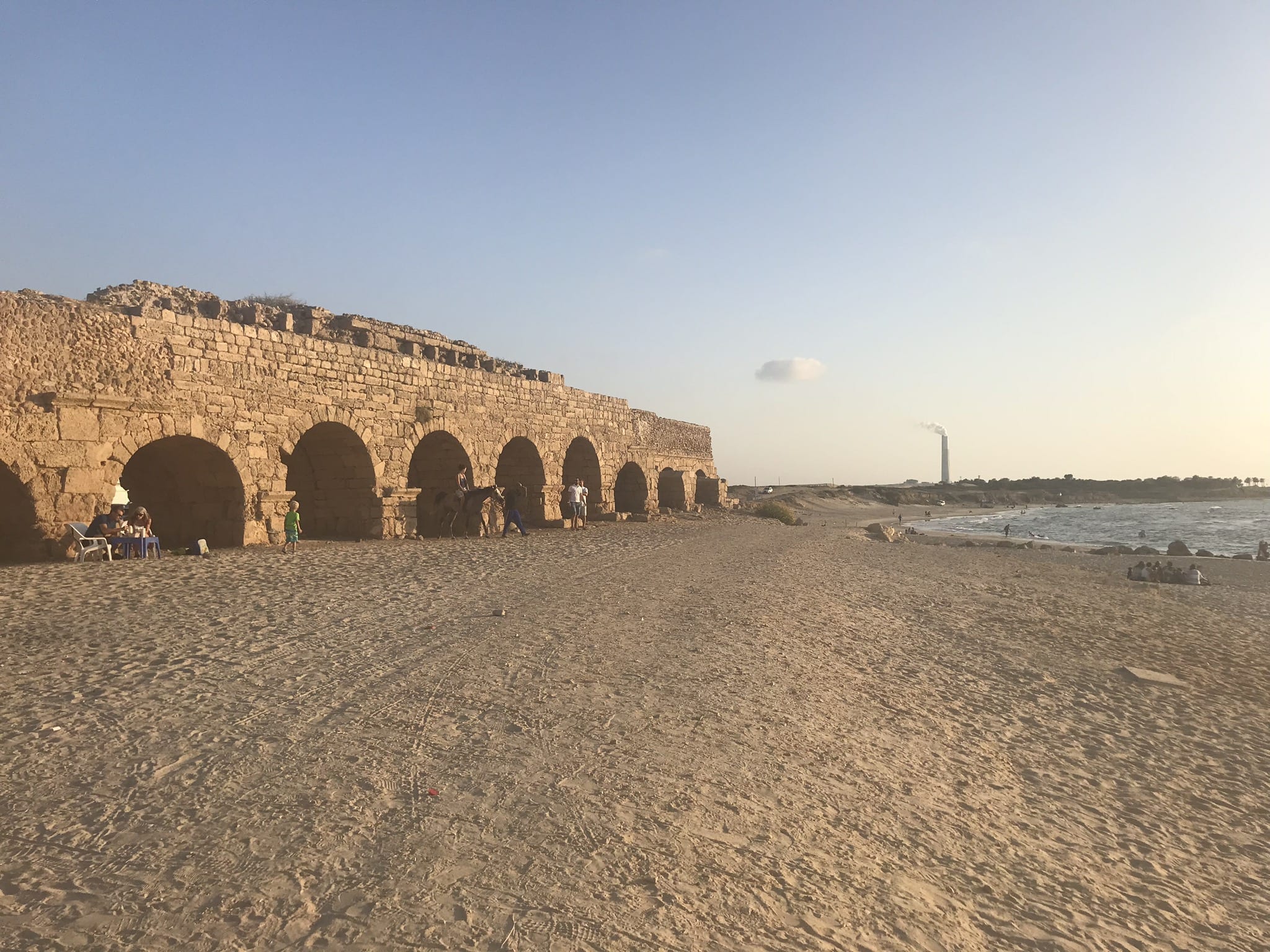 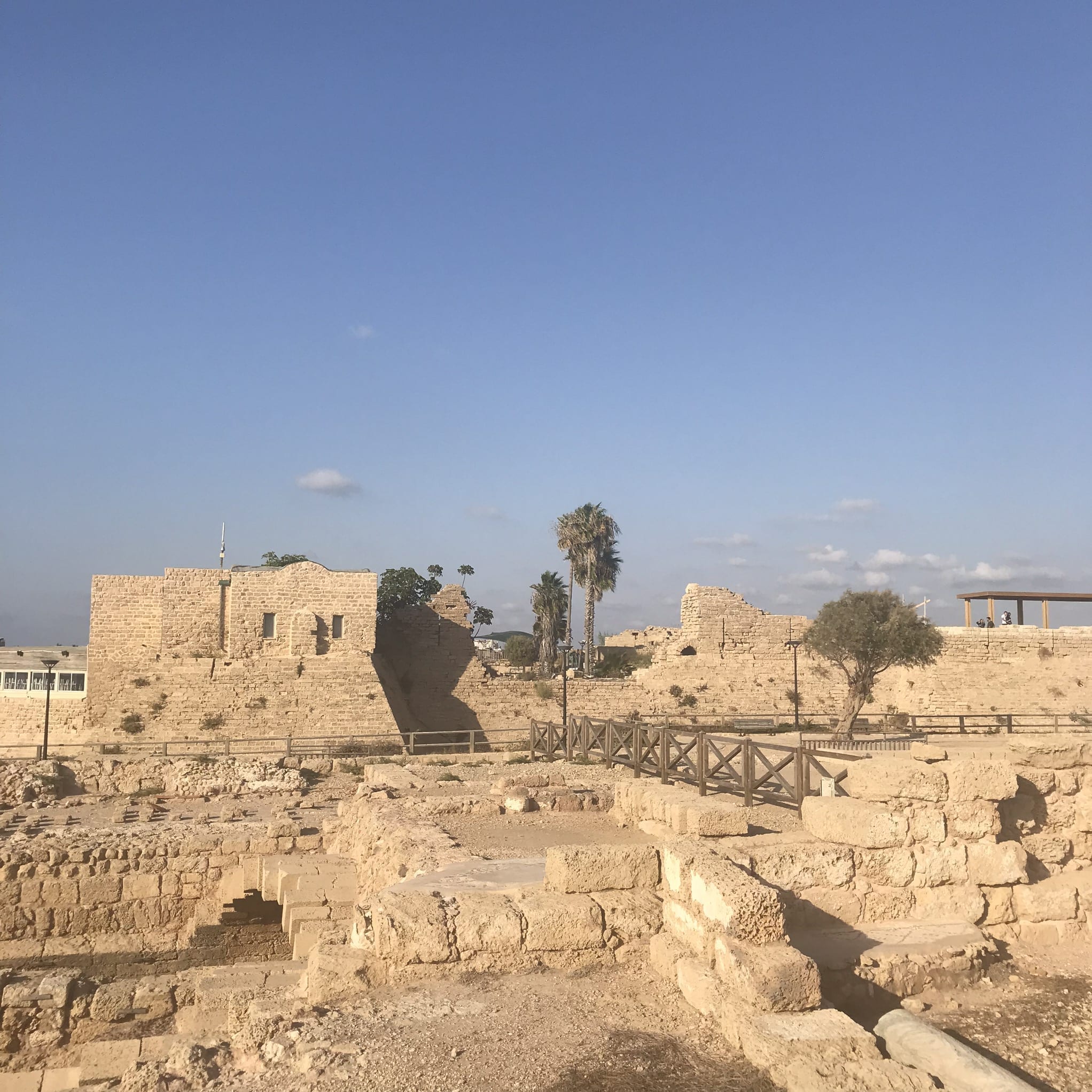 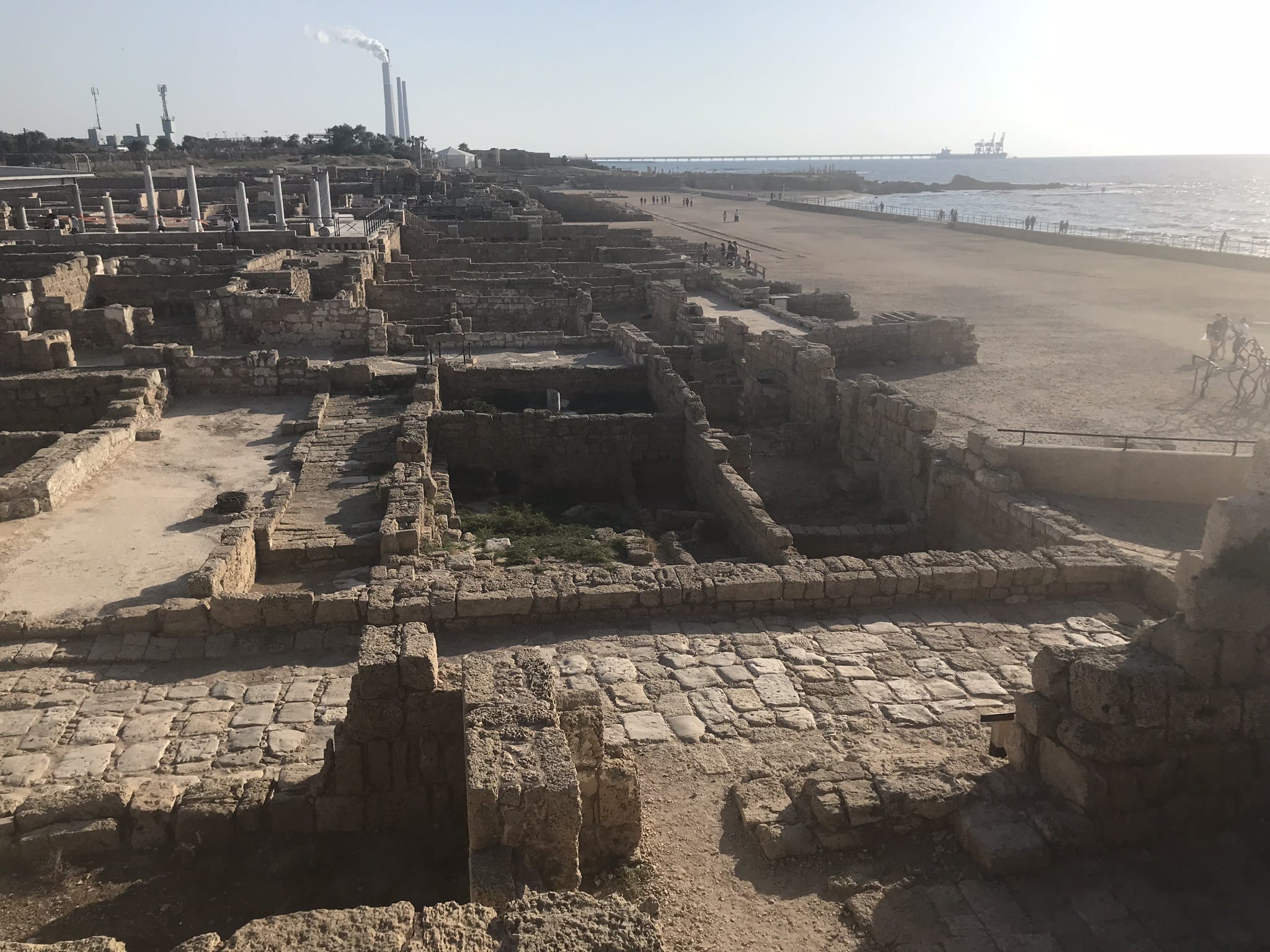 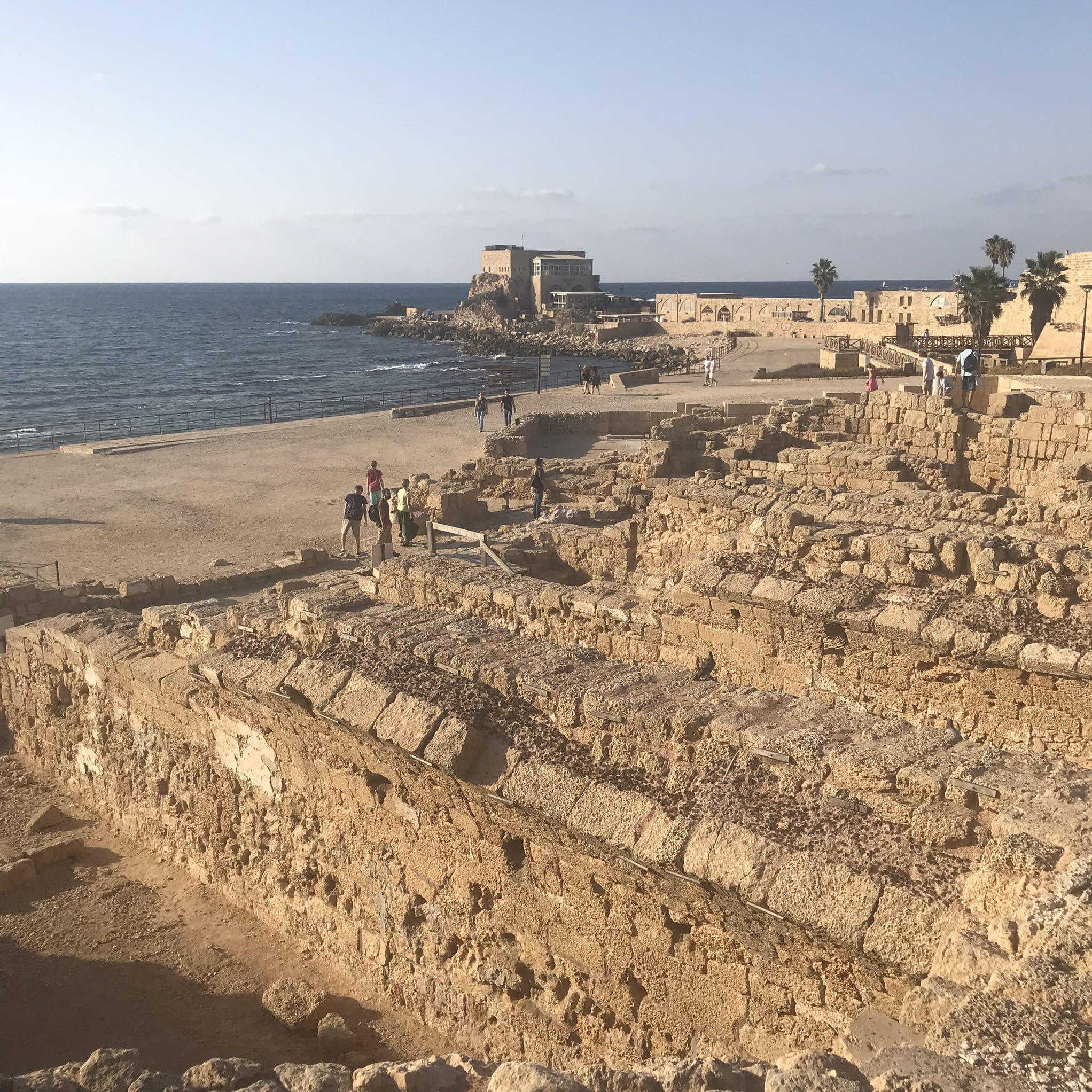 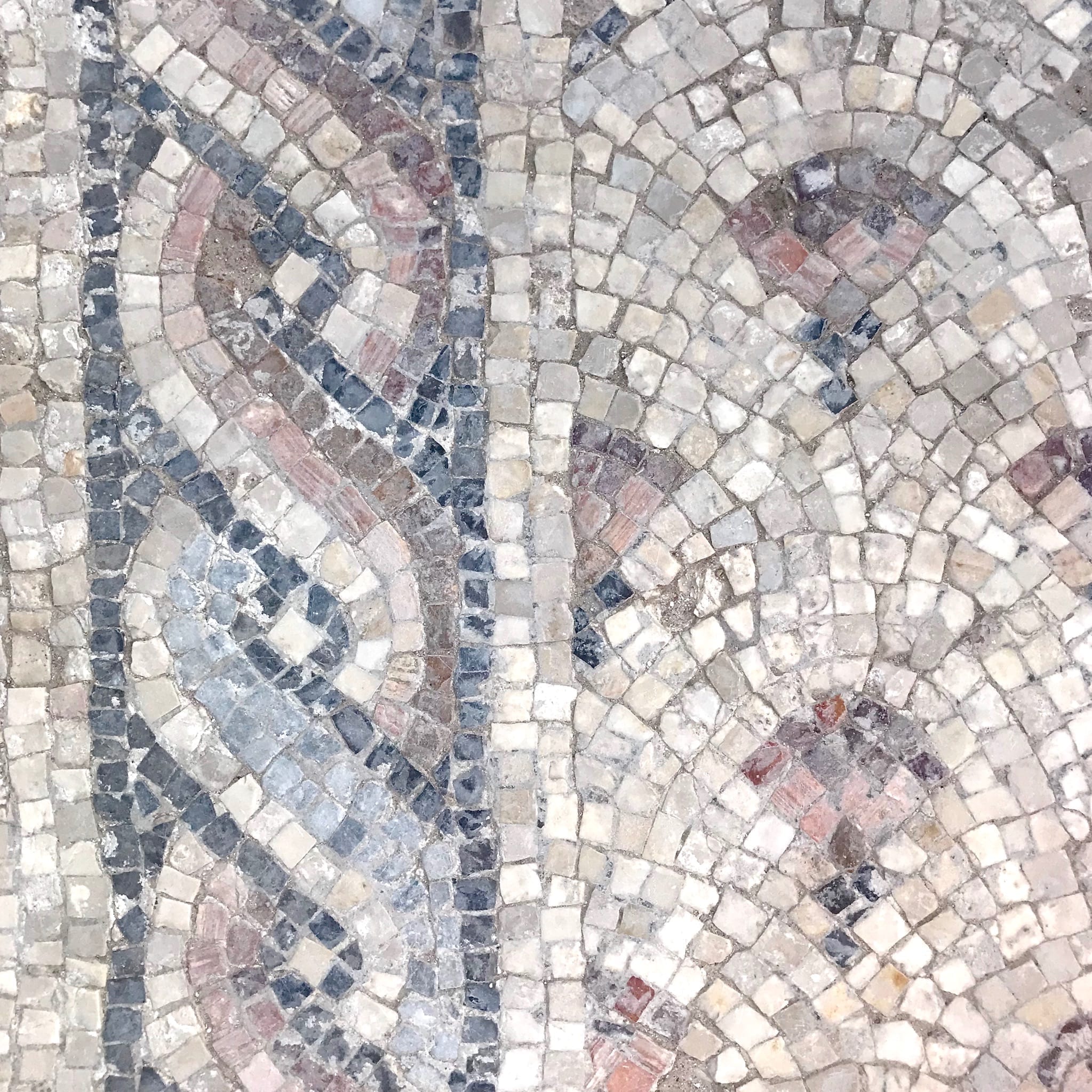 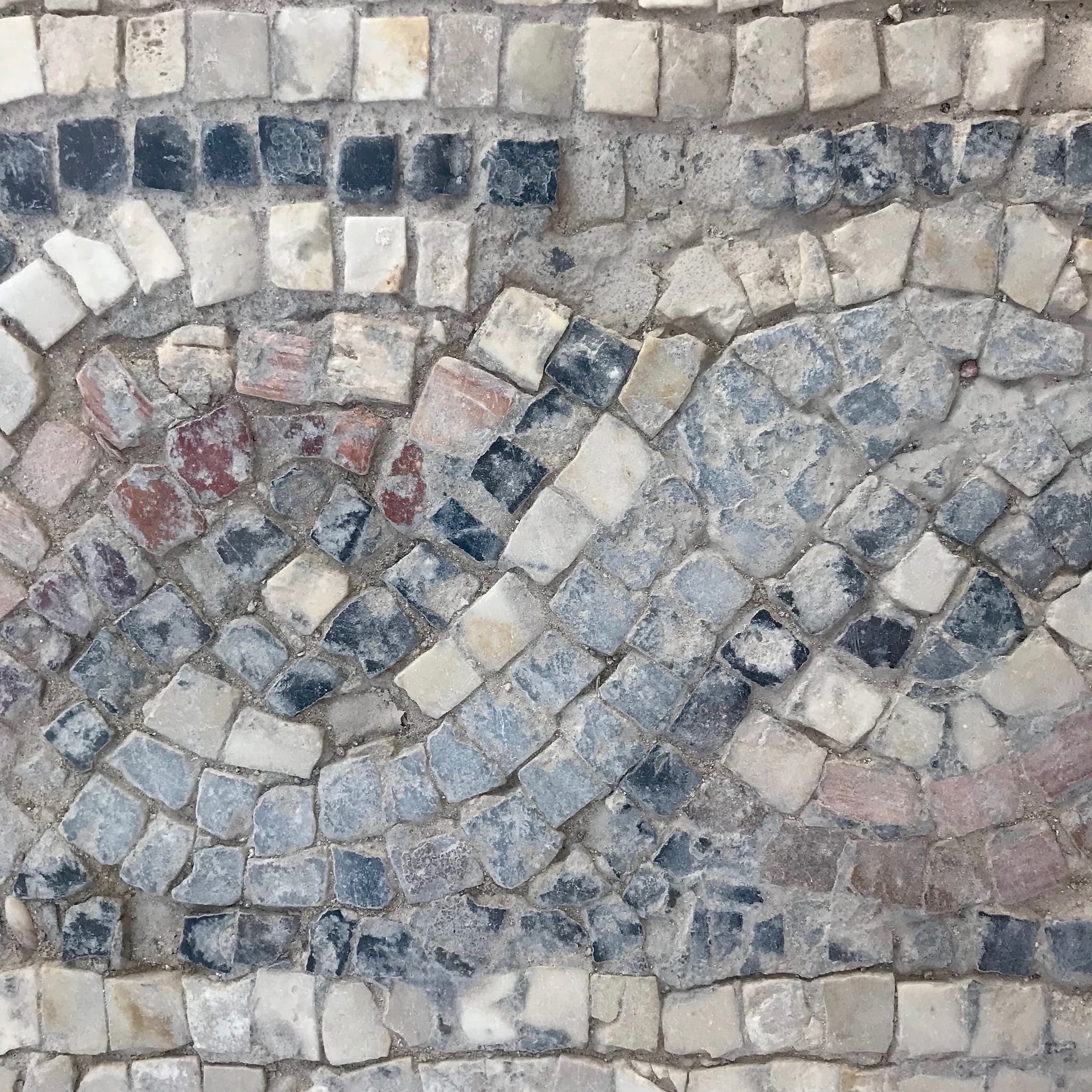 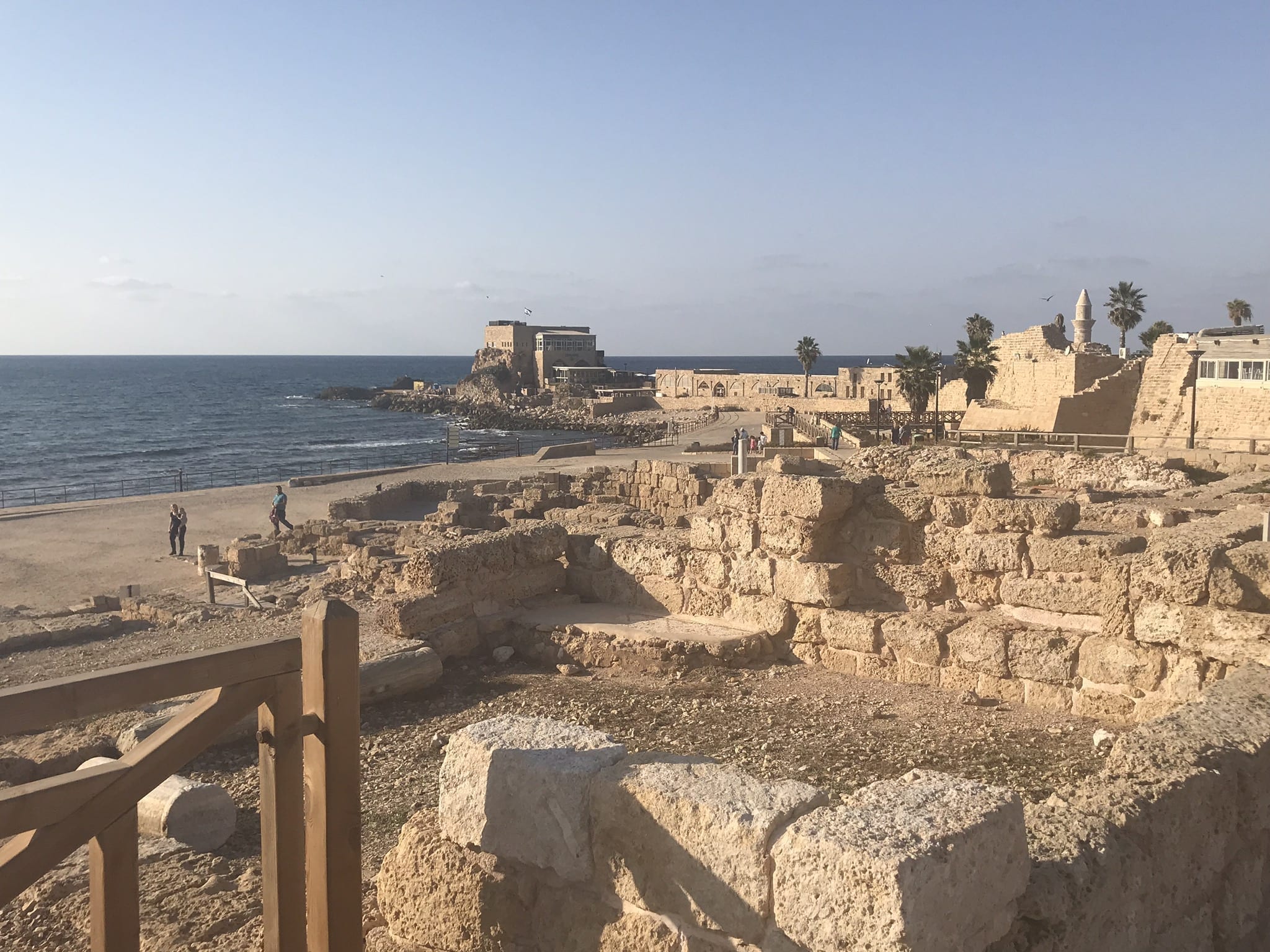 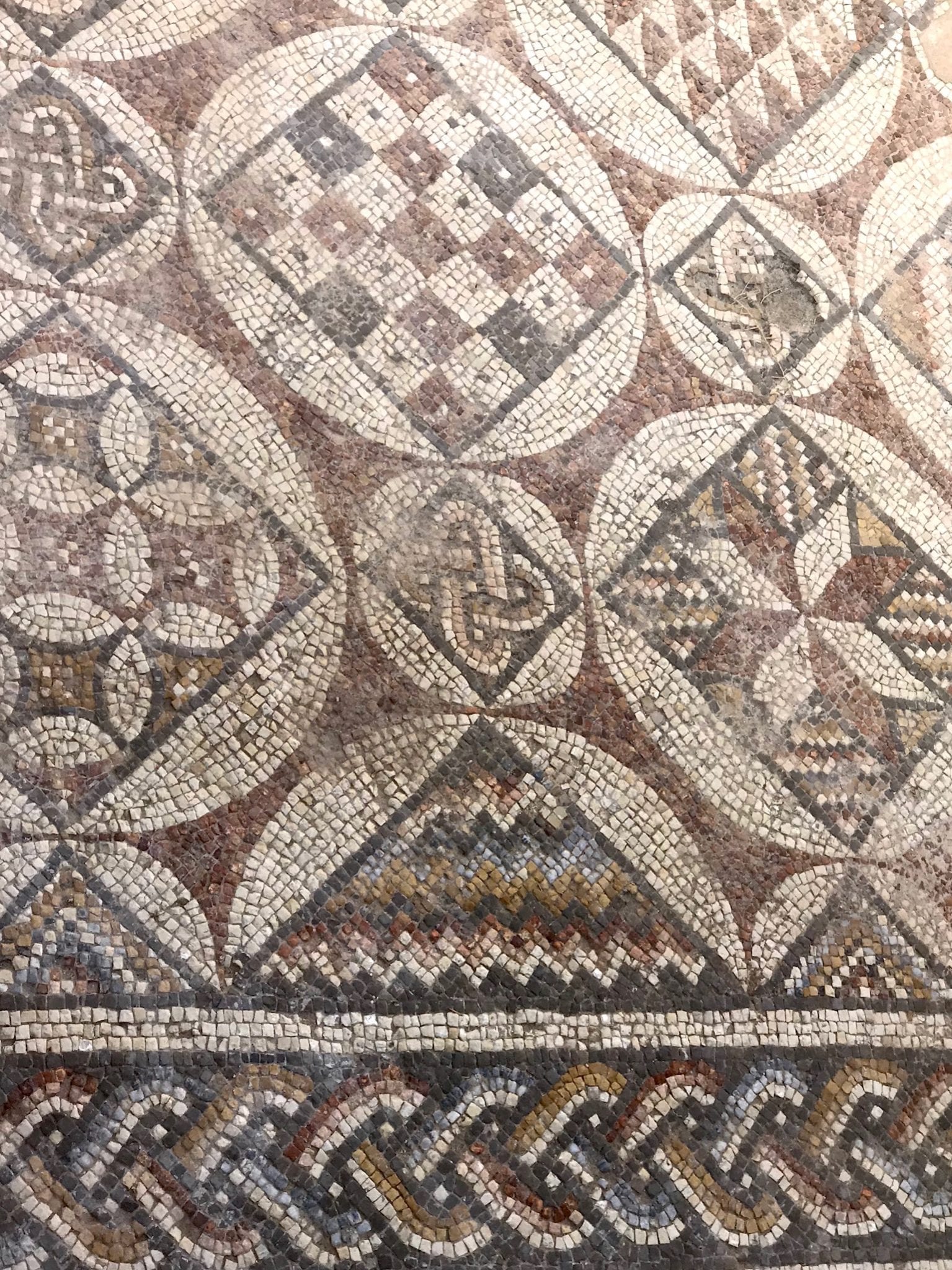 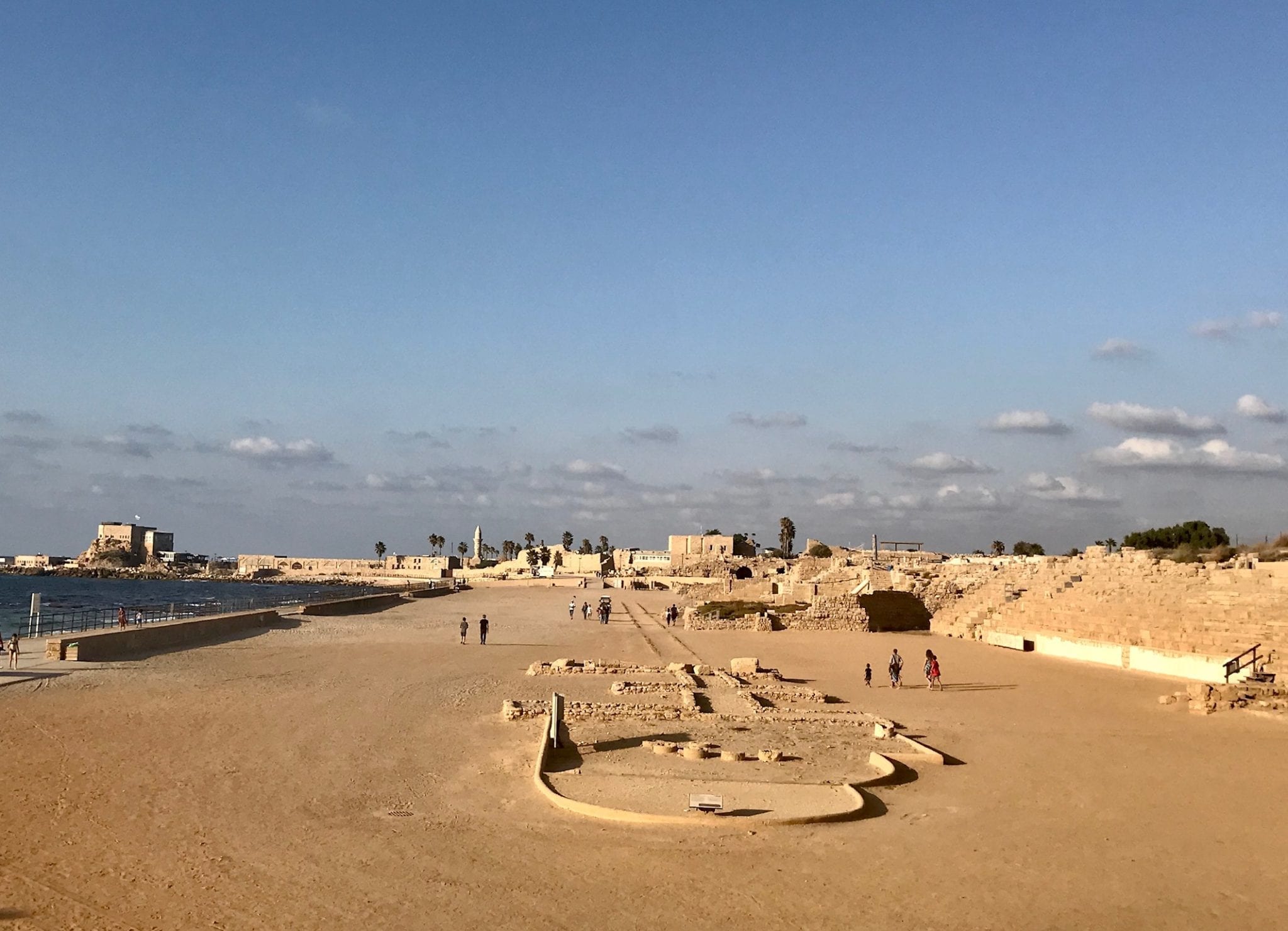 In the Roman period, Herod identified the potential of the place, and in 30 BCE he commenced building a port city there. He named it Caesarea, in honor of Augustus Caesar who gave the territory to Herod as a gift. Previous port cities at that time were established in the vicinity of natural bays, but Herod began building an artificial port, one of the largest in the Middle East, and the most sophisticated. The port contributed greatly to the general stability of the city.

Caesarea reached the peak of its prosperity in the Roman-Byzantine period, and its remains from that period show a flourishing city, containing a system for the supply of flowing water, planned streets, cultural and municipal public buildings (from temples to theaters), and more. In the Roman period Caesarea was the capital of the Province of Judea, the place of residence of governors, and it also had a large Jewish community. In the Byzantine period the city became a large metropolis, and enjoyed an important status due to the Christian community living there.