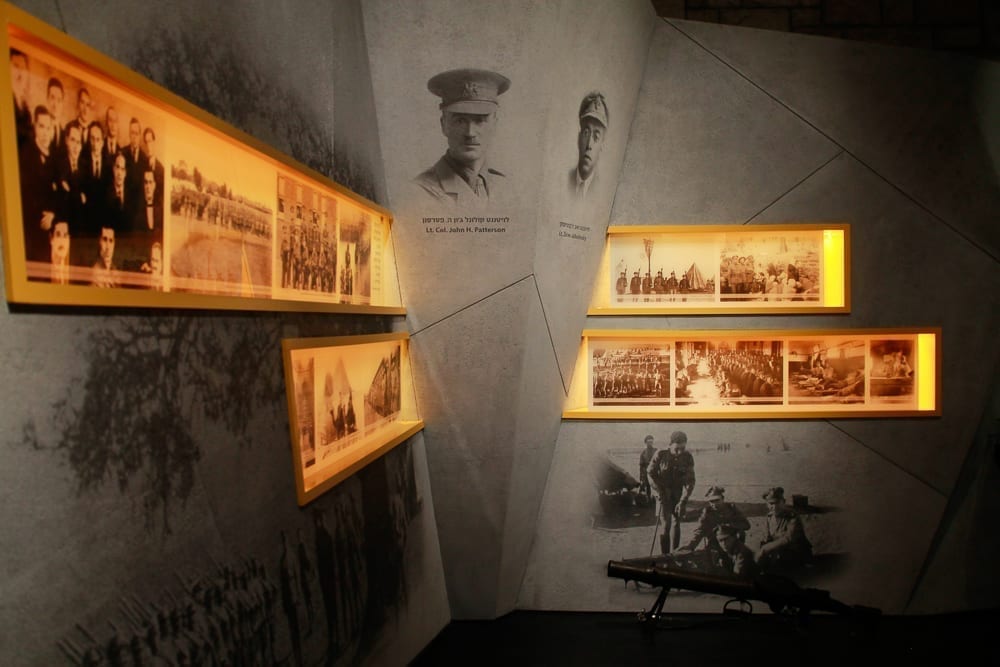 The Jewish Legion Museum depicts the story of Jewish volunteering to the British army in two world wars and of their heroic spirit.
On top of a hill, overlooking the wide Hefer Valley and the Sharon, stands an impressively beautiful structure, housing the Beit Hagdudim Museum. The museum was established at Moshav Avichail in 1961 by veterans of the Hebrew battalions (gdudim) of the First World War and it presents Jewish courage and volunteering. During the two world wars Jews from Land of Israel and the diaspora joined the British Army to fight for the Land of Israel. 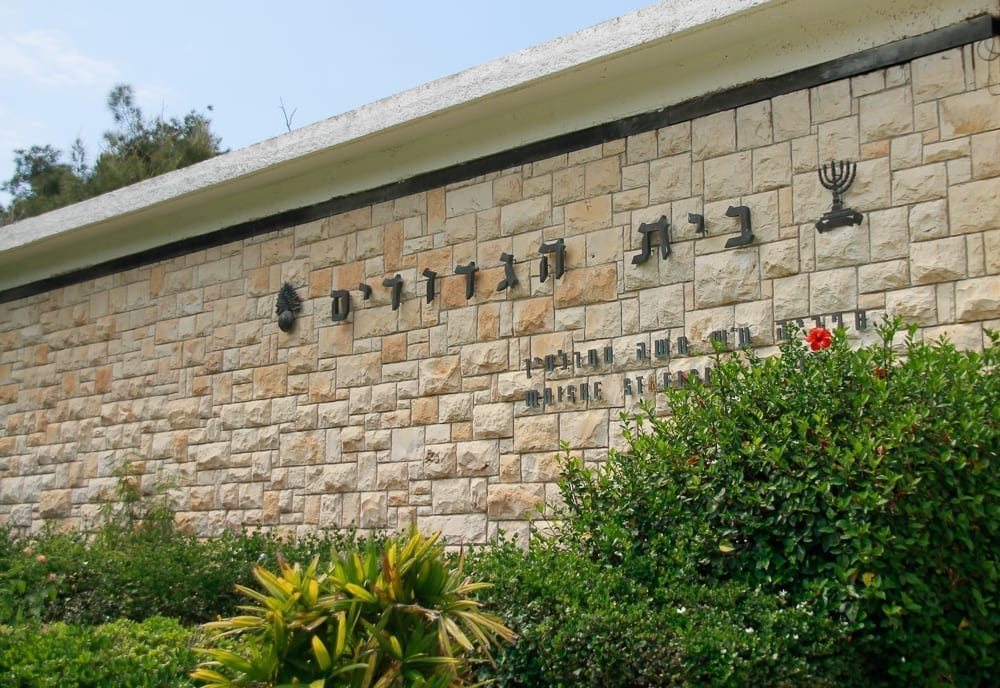 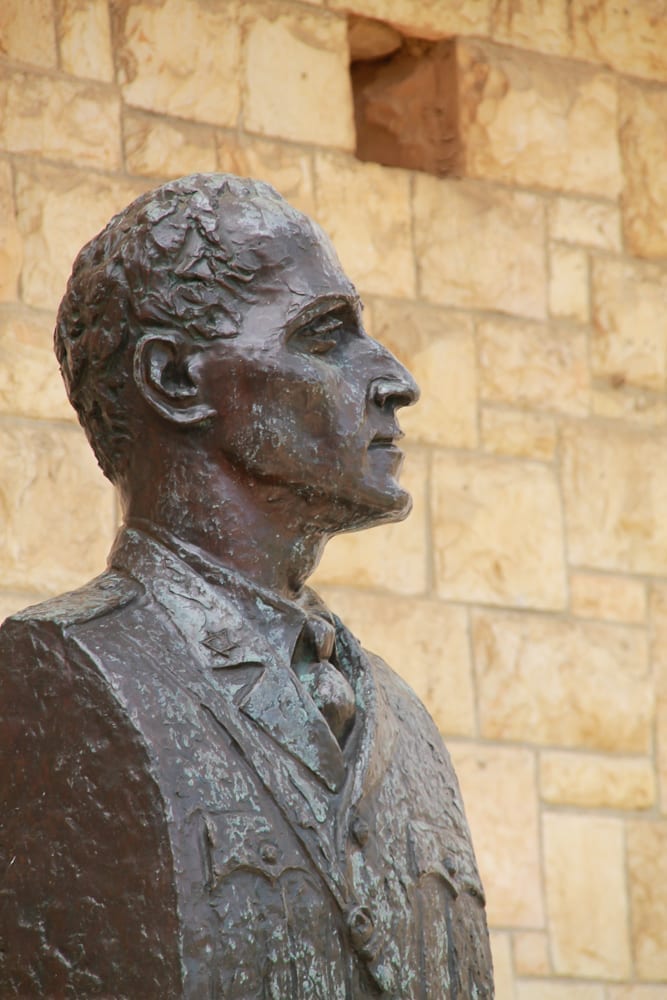 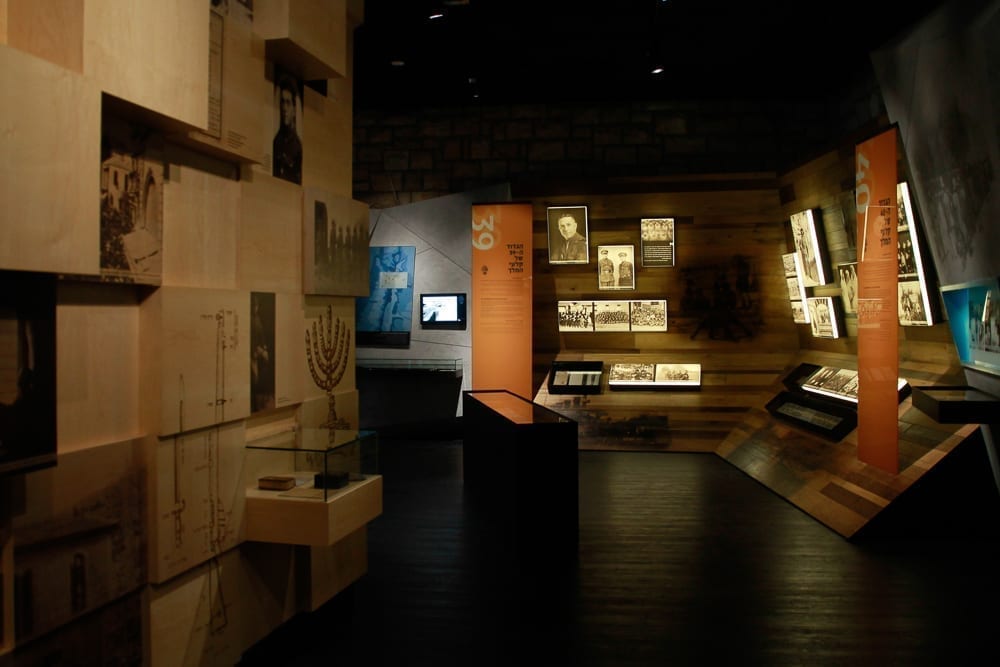 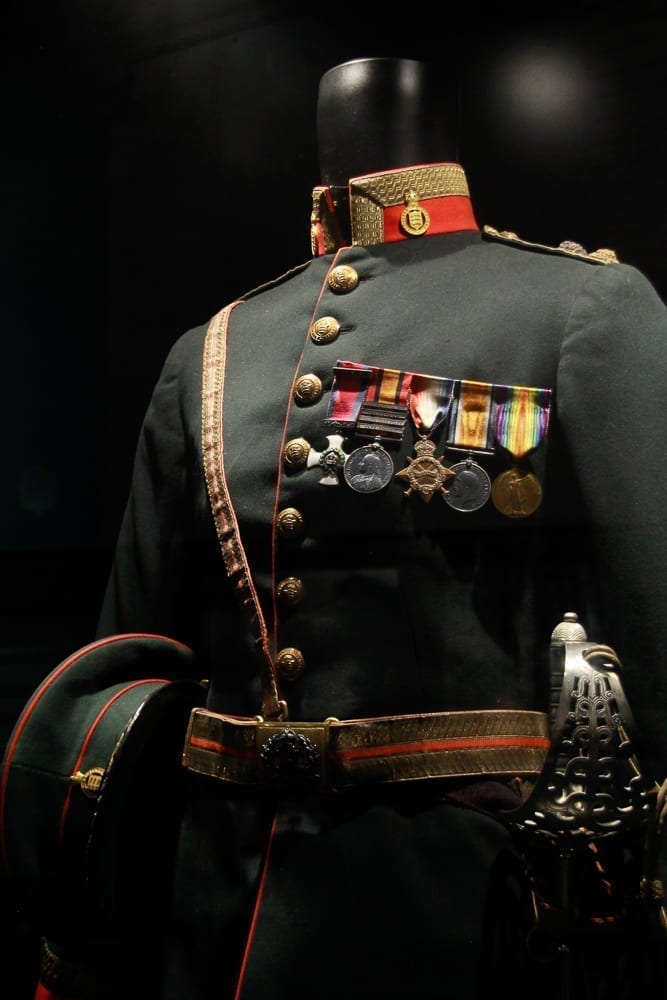 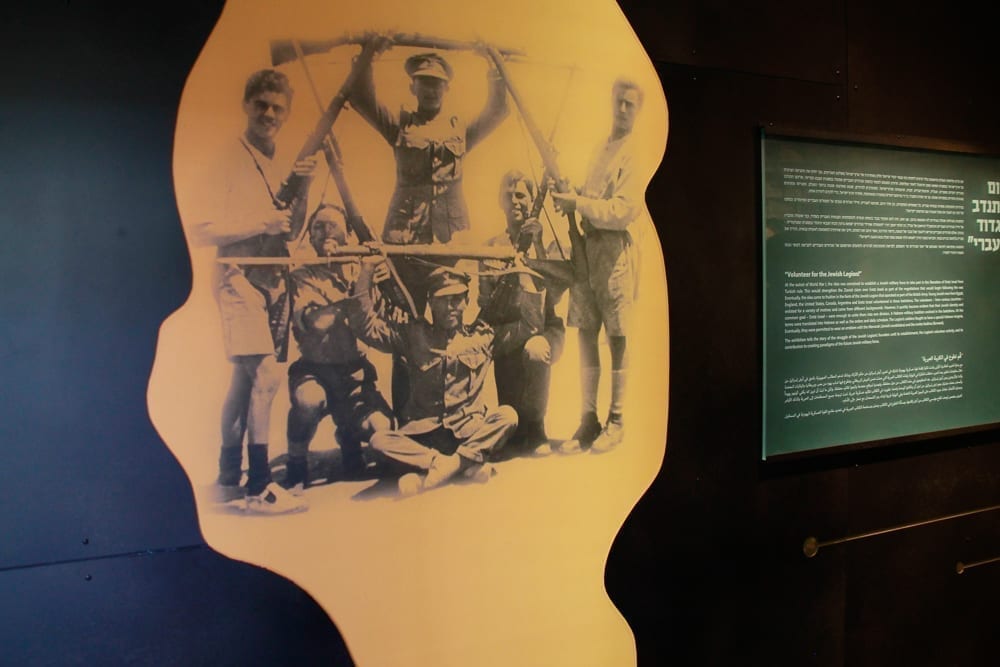 What’s at the site?

Two impressive exhibitions:
One – containing rare exhibits, weapon exhibition, short films and multimedia presenting the Hebrew battalions of the First World War – the pioneers of enlistment to the Hebrew units in the struggle for a national cause.

The second – offers a display on the volunteers of the Jewish settlement in the Land of Israel to the British Army in the Second World War – the fight against the Nazis, the encounter with Holocaust survivors and the volunteers’ contribution to the establishment of the IDF.
There is also a roofed sitting corner and lawns and gardens for visitors’ enjoyment, a library and an archive.