Beit HaRishonim is a 19th century house on the Hefer Valley Ridge near Netanya, built on the highest point in the area. The house was built by Antoine Bashara Taiyan, a wealthy Lebanese merchant, who owned most of the land in the area.

The house is built from the calcareous sandstone which was mined from the site. The house has multiple arches, designed to strengthen the building. There is a wall surrounding the courtyard, and a well within the courtyard. The steps are cut directly into the sandstone.

How to get there:

Beit Harishonim, Bitan Aharon: in Chavatzelet  Hasharon interchange  (road No. 2) turning towards Bitan Aharon  (road 5710). Parking area is on the right side, 50 M. before entering the entrance to Bitan Aharon. 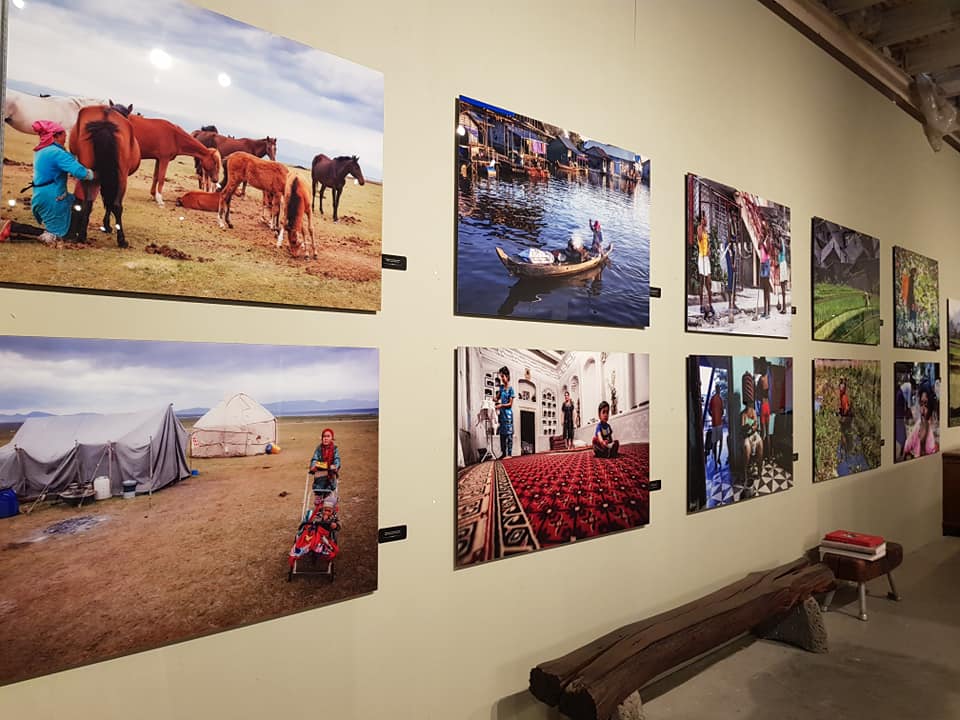