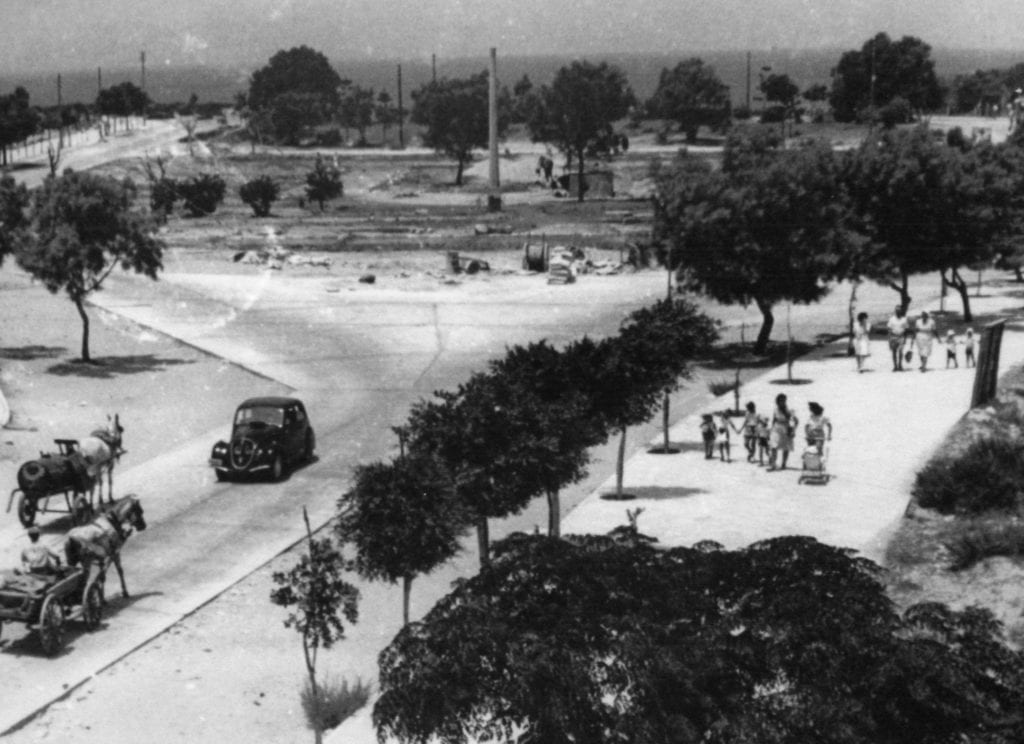 Netanya has been absorbing waves of immigrants from all over the world since it was founded in the thirties. It began as a small rural settlement (moshava) and has developed to become one of the largest cities in Israel. The pastoral panorama has given way to intensive building construction that has completely changed the city’s skyline. The new high-rise residential complexes that have been built near the sea are very popular amongst the local population as well as among Jews from all over the world who wish to have a home in Israel next to the sea.

Netanya is named after the American businessman and philanthropist Nathan Strauss, a well known Zionist. Oved Ben Ami and Itamar Ben Avi, two of the heads of the Bnei Binyamin association, raised funds for the city and in return promised to name the new settlement after him: Nathan – Ya thanks to God almighty.
When the two returned from the U.S. they started looking for land suitable for growing citrus orchards. During their search they came across Sheik Tzalah Hamdan, the ‘muchtar’ (head) of Umm Haled village which was located east of the municipal cultural center of today, and they purchased 350 acres of Umm Haled lands for 5,600 Turkish Lira. Once the land was purchased the Bnei Binyamin association announced the foundation of the new settlement in the center of the country.

It was decided to dig a well and a team led by Moshe Shaked, later to become the second mayor of Netanya, began digging for water at the site.

On February 12, 1929 Moshe Shaked wrote the following message to Oved Ben Ami, later the first mayor of Netanya: “From Netanya I am happy to announce that we found water…seems very good quality”. Six days later, on Tu’Bishvat (celebration of the new year for the trees), the first five settlers from Kfar Tabor moved onto the land, plowing and cultivating it for the first time. Since then Tu’Bishvat is the date celebrated as Netanya’s birthday.

On December 3rd, 1948 Netanya became the first city to be designated in the newly established State of Israel. At this time, the city had 9,000 residents.

The first Israeli stock exchange building was built in Netanya. We wish you enjoyable visit in Netanya. 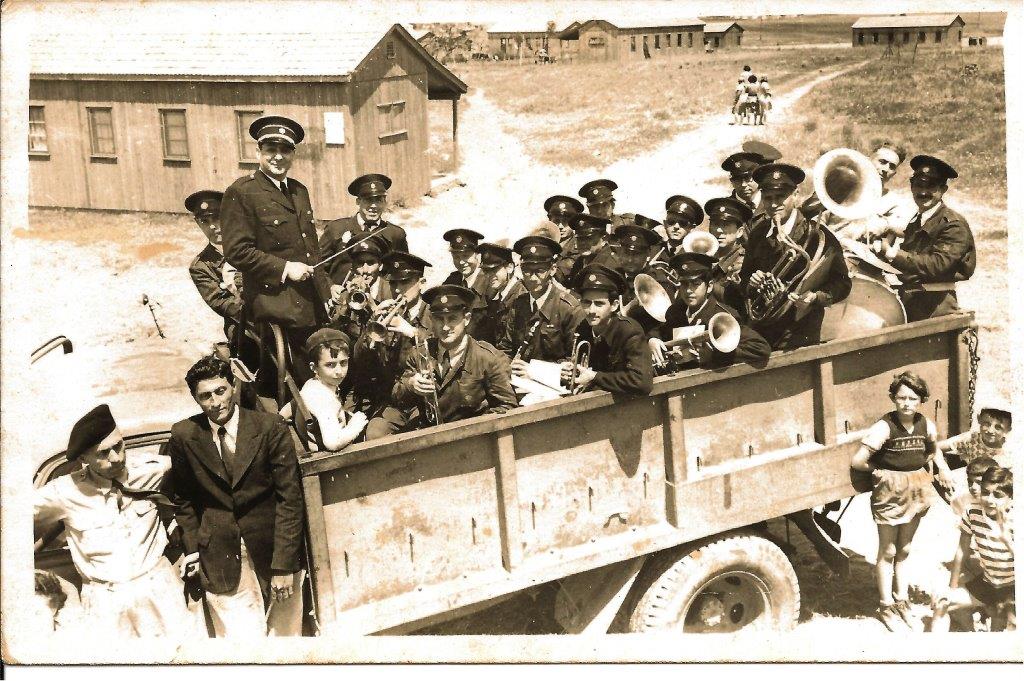 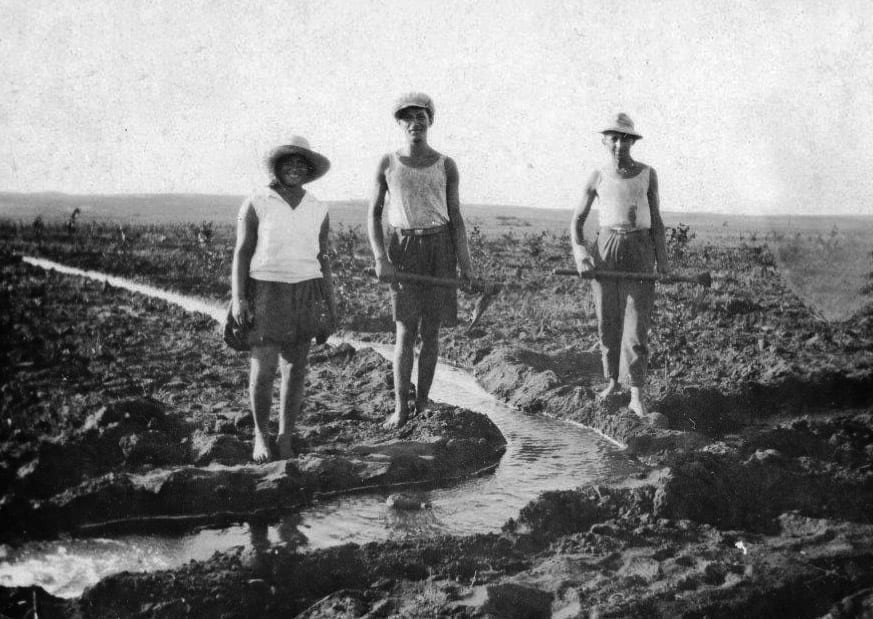 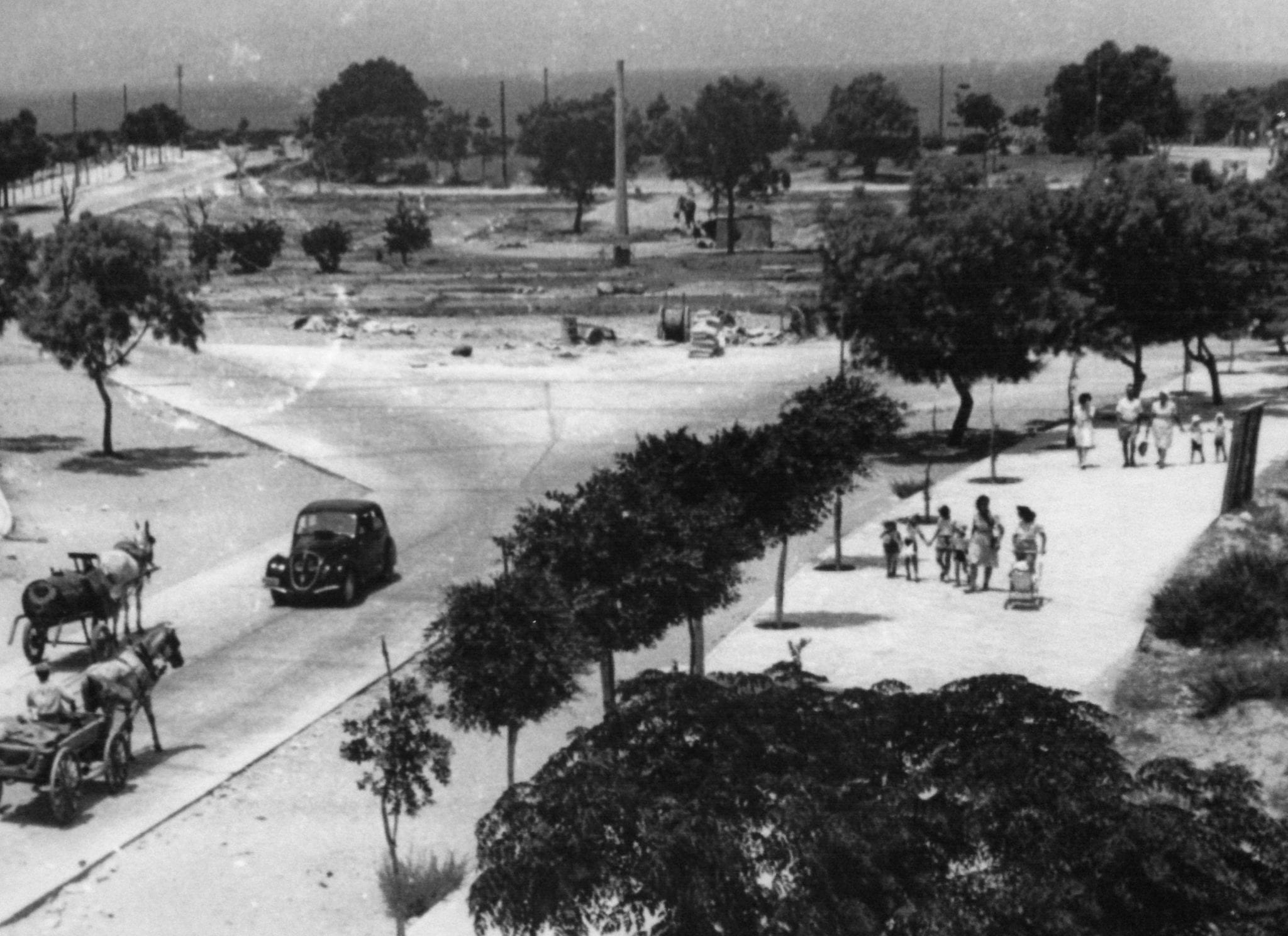 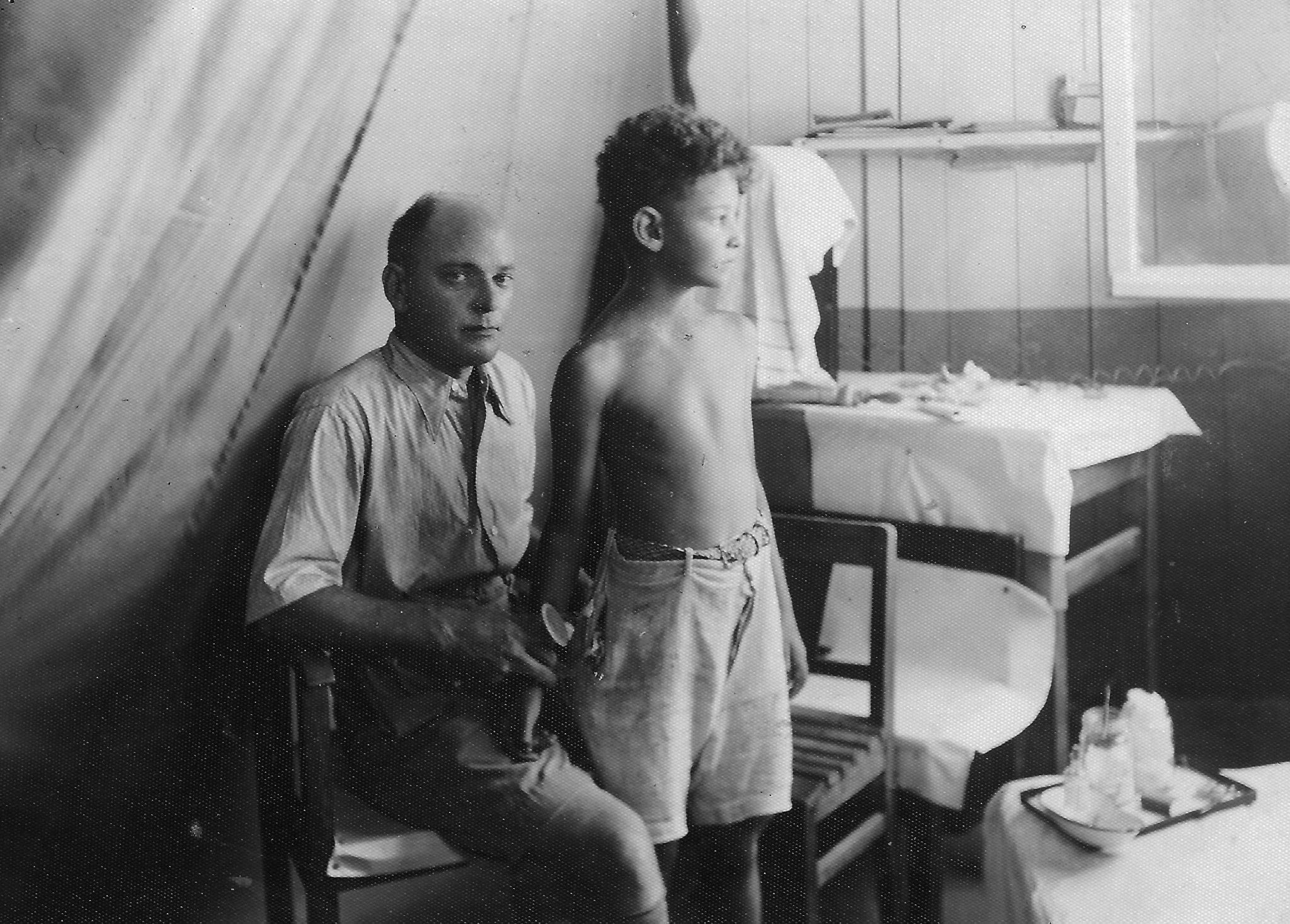