As part of the municipal activity for the encouragement of foreign relations, the Netanya Municipality signed a twin city alliance on May 22, 2018 with the city of Batumi, Georgia.
The agreement was signed by the mayor of Batumi, Lasha Komakhidze, and Netanya Mayor Miriam Fierberg Ikar.
This alliance was born thanks to the similarity between the two cities which are characterized as tourist, resort and recreation cities following the proposal of the Georgian ambassador to Israel, Pataa Kalandadze.
Batumi is a port city on the Black Sea coast of the Autonomous Republic of Ajaria, Georgia, and serves as its capital. The city is located about 20 kilometers from the Georgia-Turkey border. In the vicinity of Batumi there are citrus groves and tea fields. The city’s industrial branches are oil refining, shipbuilding, food industry and lamps industry. Batumi was declared a city in 1878, with its annexation to the Russian Empire, and it has a population of about 160,000 inhabitants. 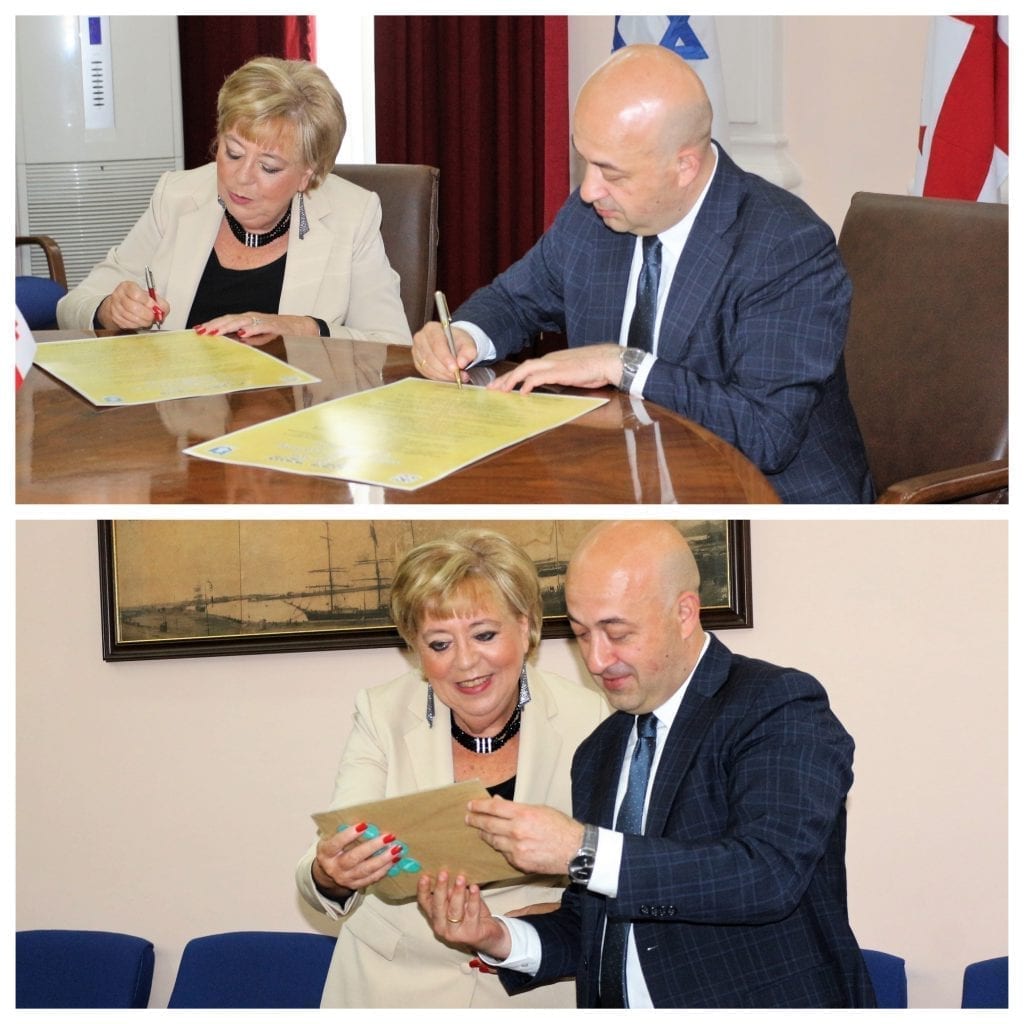 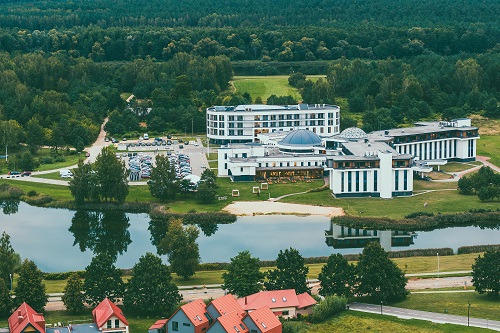 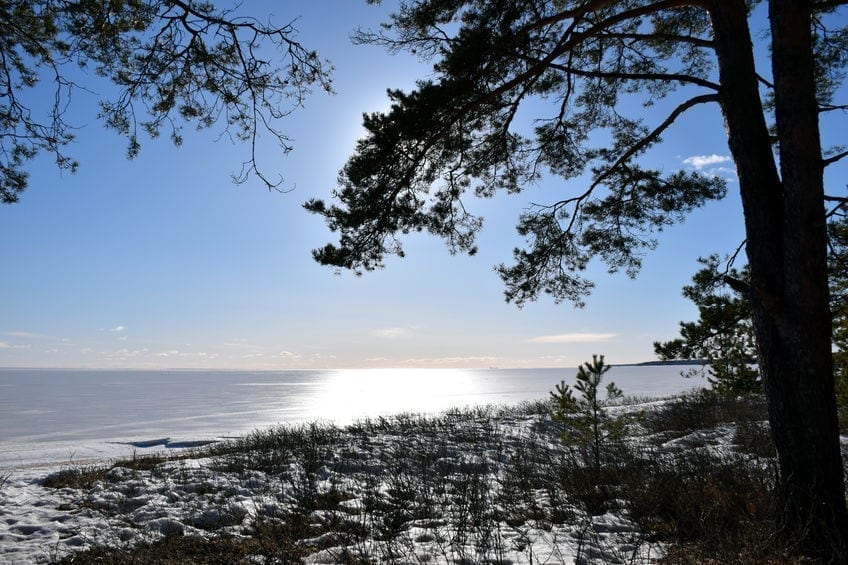