About Netanya Museum – Center for the History of Netanya

The museum is in a building that was set up as a weaving workshop for blind girls.
The workshop – “Beit Ora” opened its doors in 1958 and operated until 1991.
In 2010, the Netanya municipality decided to renovate the place and turn it into a documentation center and museum of the history of the city.

The display tells the history of the city founded in the sands of the Sharon in 1929, the vision of its founders who established an orchards colony in the sands of the Sharon but already from the beginning they envisioned a resort city – a Riviera. The city was founded by members of the early settlements, however it absorbed and is still absorbing immigrants from all of Israel’s Diaspora. During the struggle to establish the state, it took an active part in absorbing the illegal immigrants on its beaches as well as in the underground struggle for the establishment of the state.

Netanya is a fascinating human mosaic, a microcosm of the state of Israel.

Guidance at the Museum
The Museum has a skilled and professional guidance staff that combines challenge with a unique learning experience and offers guidance programs on the story of the establishment of Netanya as an orchards colony through to its vision of becoming a resort city and the Riviera today.

Educational programs
The museum has extensive educational activities for school children. This unique exhibition places emphasis on interactive experiences and intellectual stimulations tailored to students of all age groups, through games, presentations, puzzles and a magic lantern through which you can, for example, accompany an illegal immigration ship. It includes also an architectural game, where children are asked to re-design Netanya and to closely follow the meanings of each of their decisions.

Nostalgic birthdays
We often look for ways to celebrate the birthday of a friend celebrating 60 years, a grandmother celebrating 80, a sister celebrating 40 or a dad celebrating 50. Nostalgia to old Netanya touches everyone who grew up in Netanya of once. Sometimes those are memories related to beaches, to school, to The King’s Garden and more.
Nostalgic birthdays – You can book unique guided visits as part of birthday parties that combine acquaintance with the celebrant’s childhood.

The Museum’s archive
The city’s archive was built in a continuous and constant process based on recollections of the city’s residents and its founders. Documentation includes photographs, documents, objects, and so on.
All information broadens the database and is welcome!
The archive system is available to the public – for study and research*
*By appointment (contact Michal)

Tours around the city

The museum conducts a variety of tours on various topics and languages. It’s suited for adults and families.
Among the tours:
Singing tours
Theatrical tours
Walking tours and by bus.
Among the topics:
Tours along the sea
Markets tour
The diamond’s trail
Herzl str. wakes up and looks for roots
The story of a street – The story of a city following leading women
Green tours
Neighborhoods tour

Guidance for groups must be arranged in advance 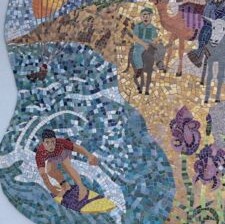 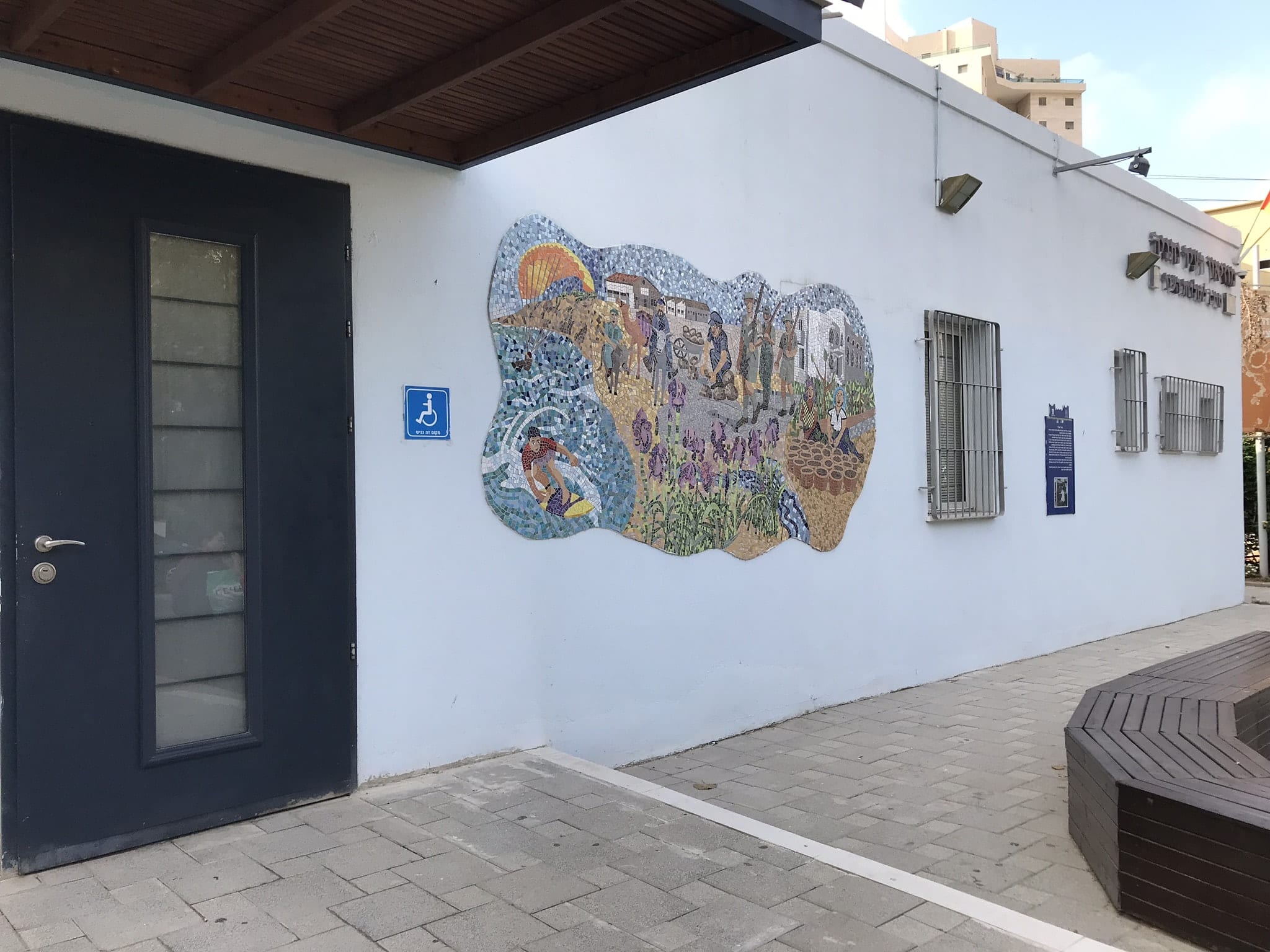 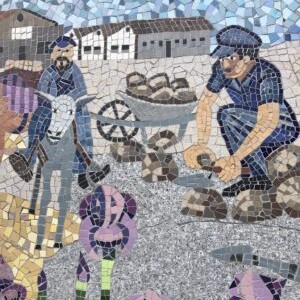 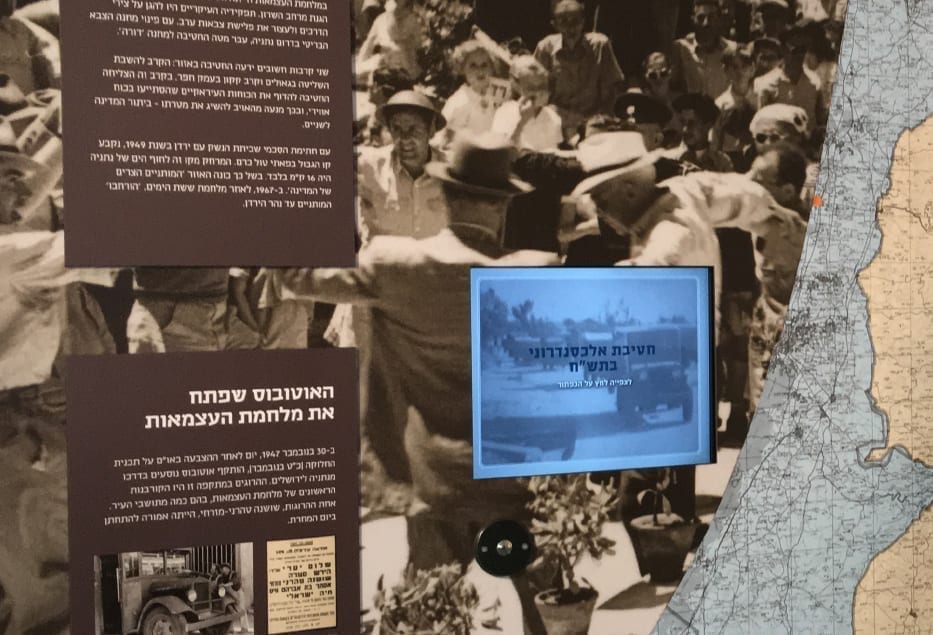 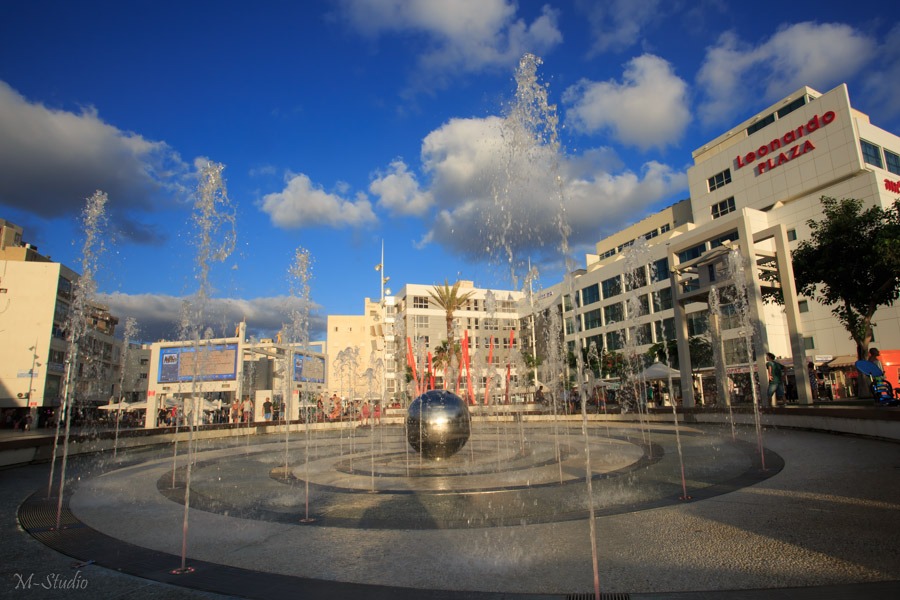