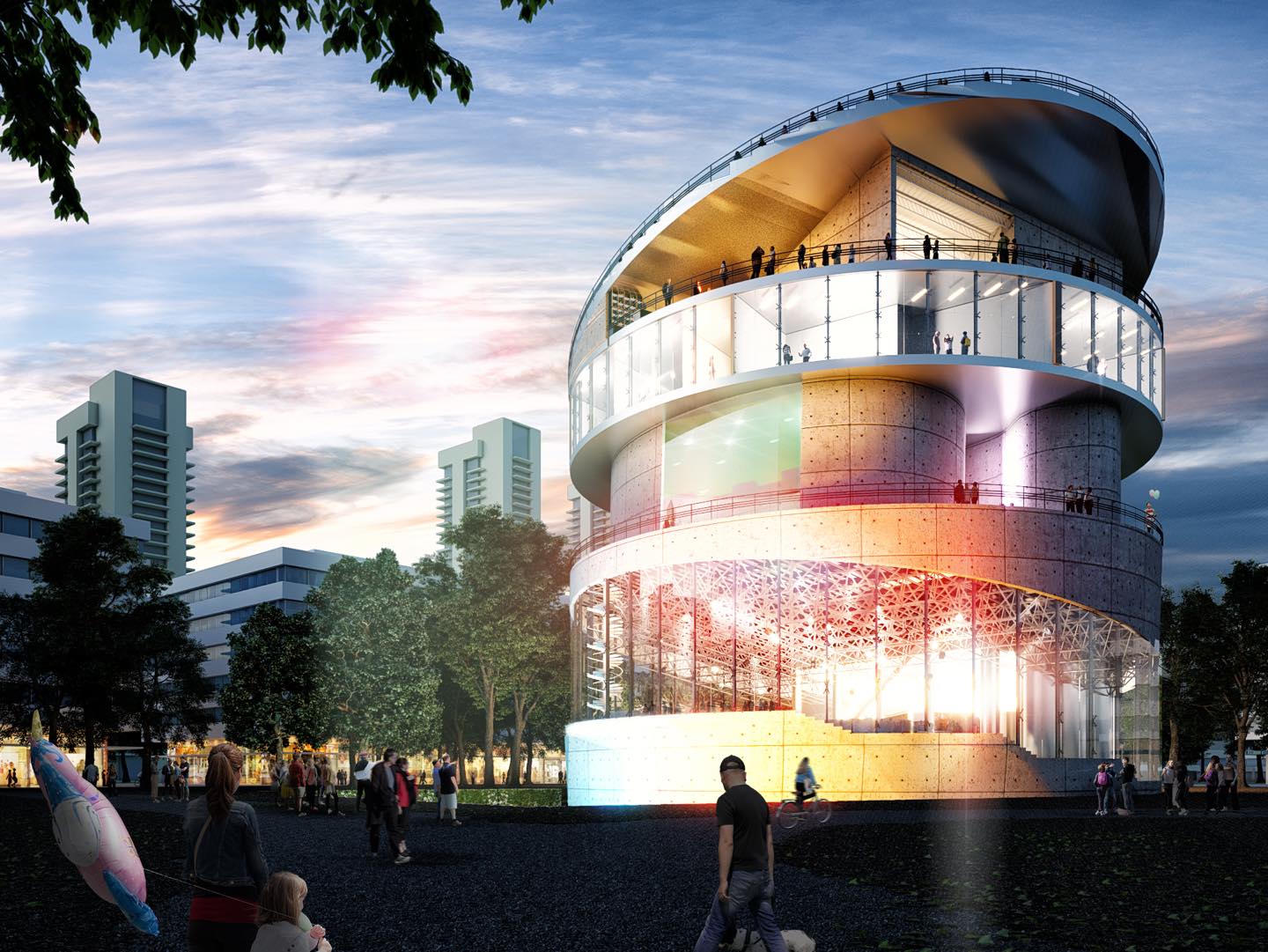 A new Culture Hall in Netanya

The  Municipality of Netanya has approved the building of a new Culture Center a while ago. 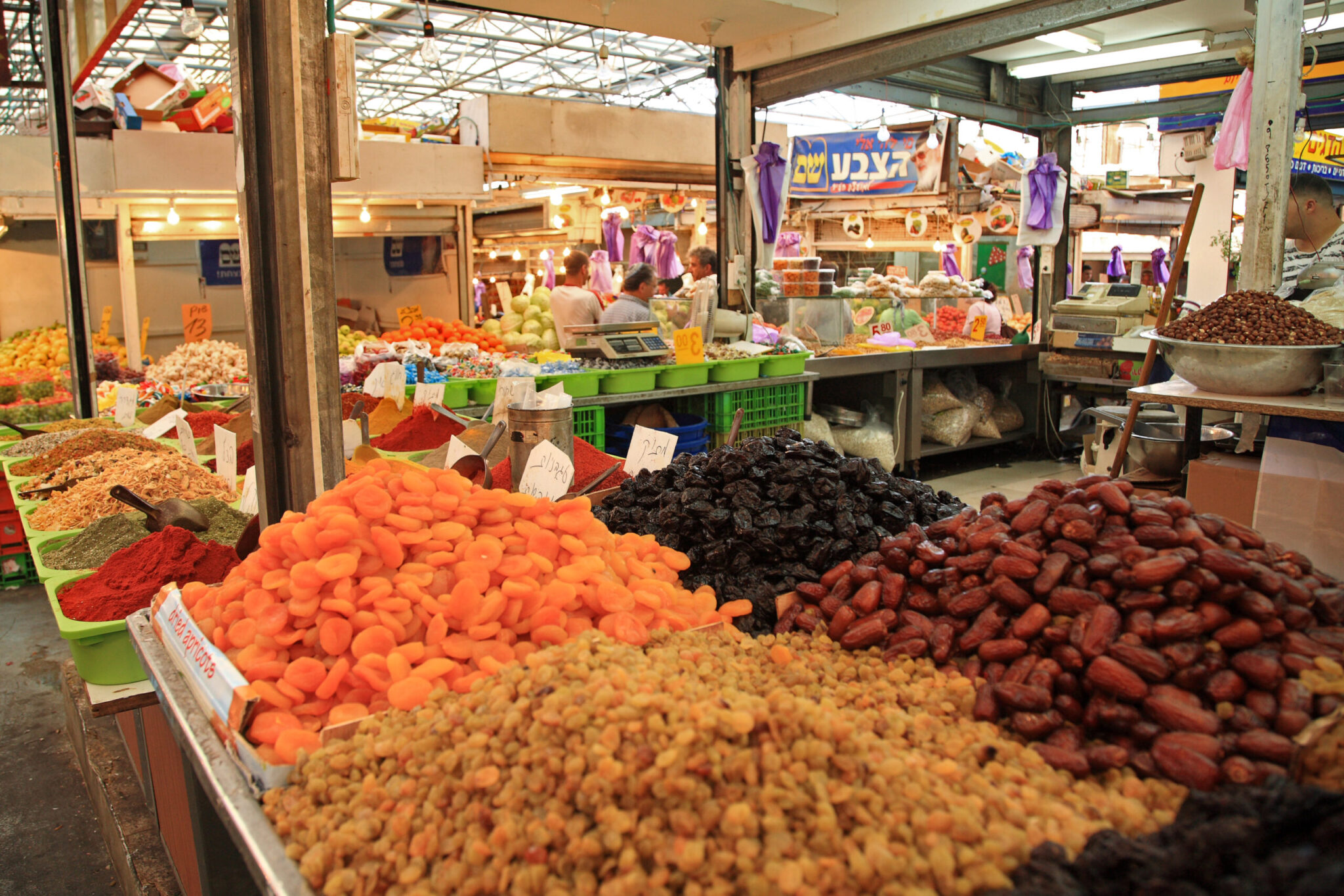 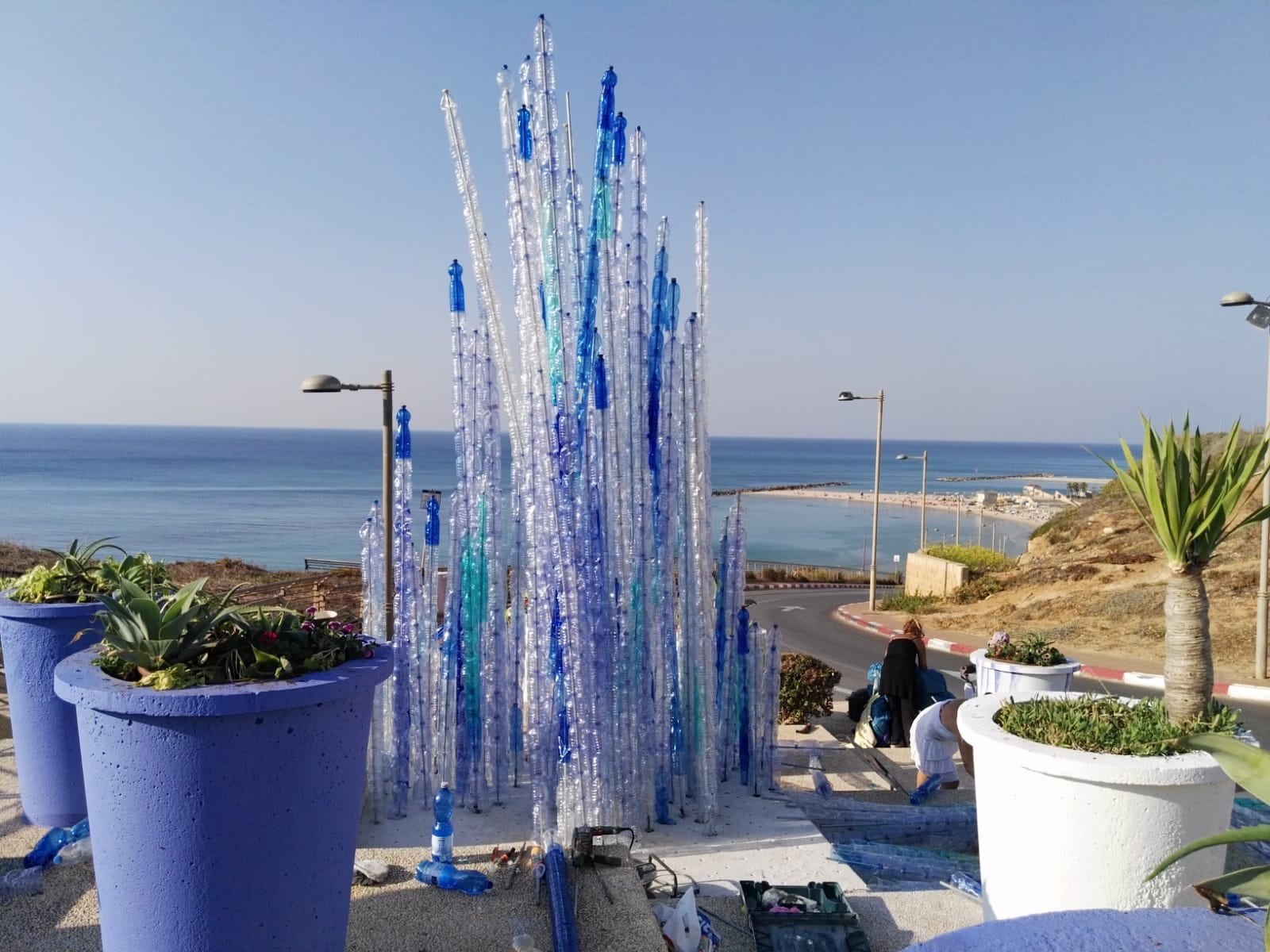 Over 2000 bottles were required for the establishment of the environmental sculpture, which was set up by Mazal with "Netanya community of culture" 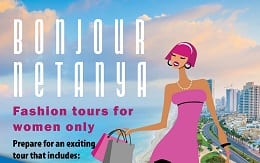 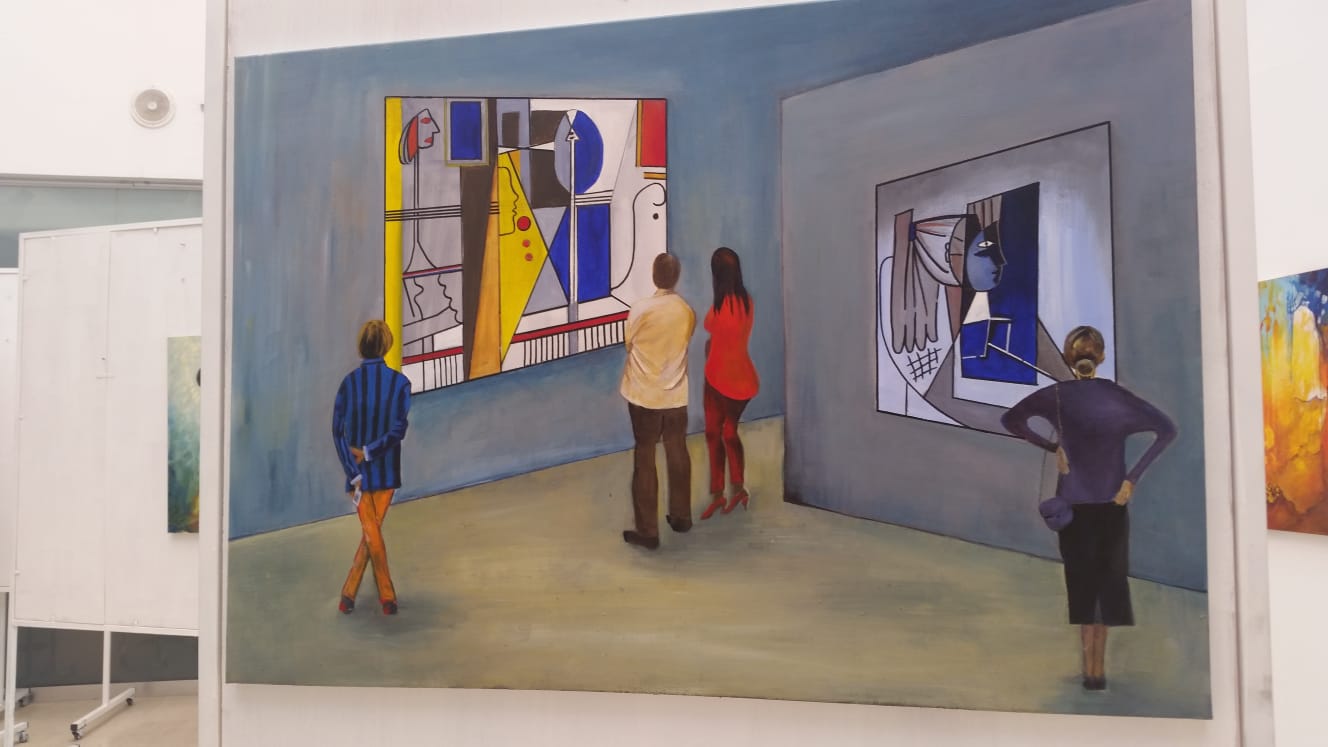 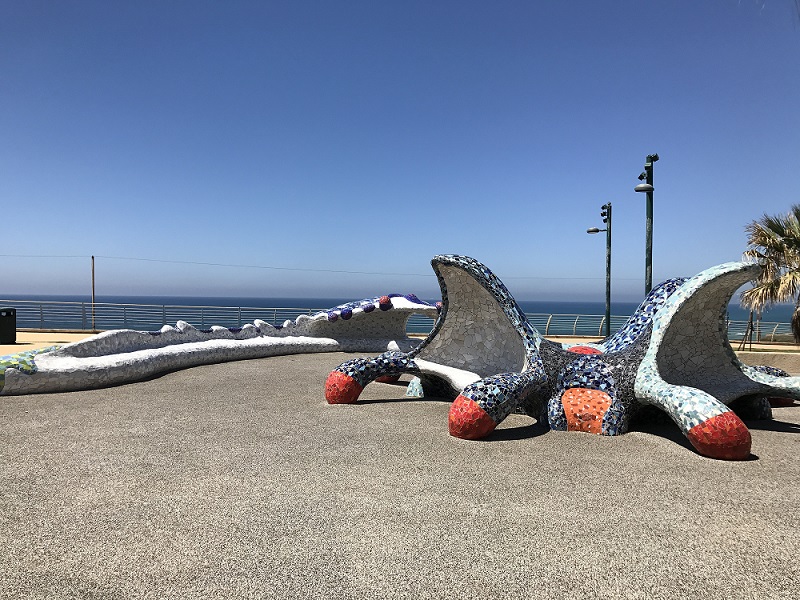 Promenades from north to south 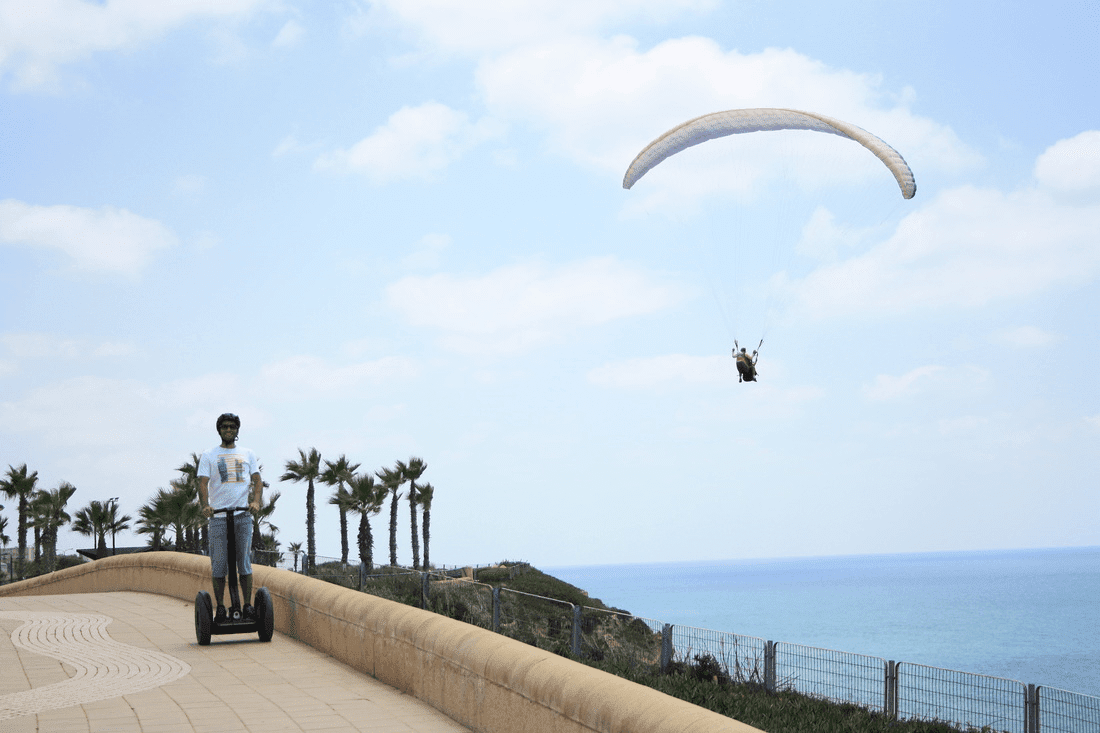 Netanya is characterized by an amazing coastline with a new and exotic promenade chosen as one of the most beautiful promenades in Israel. 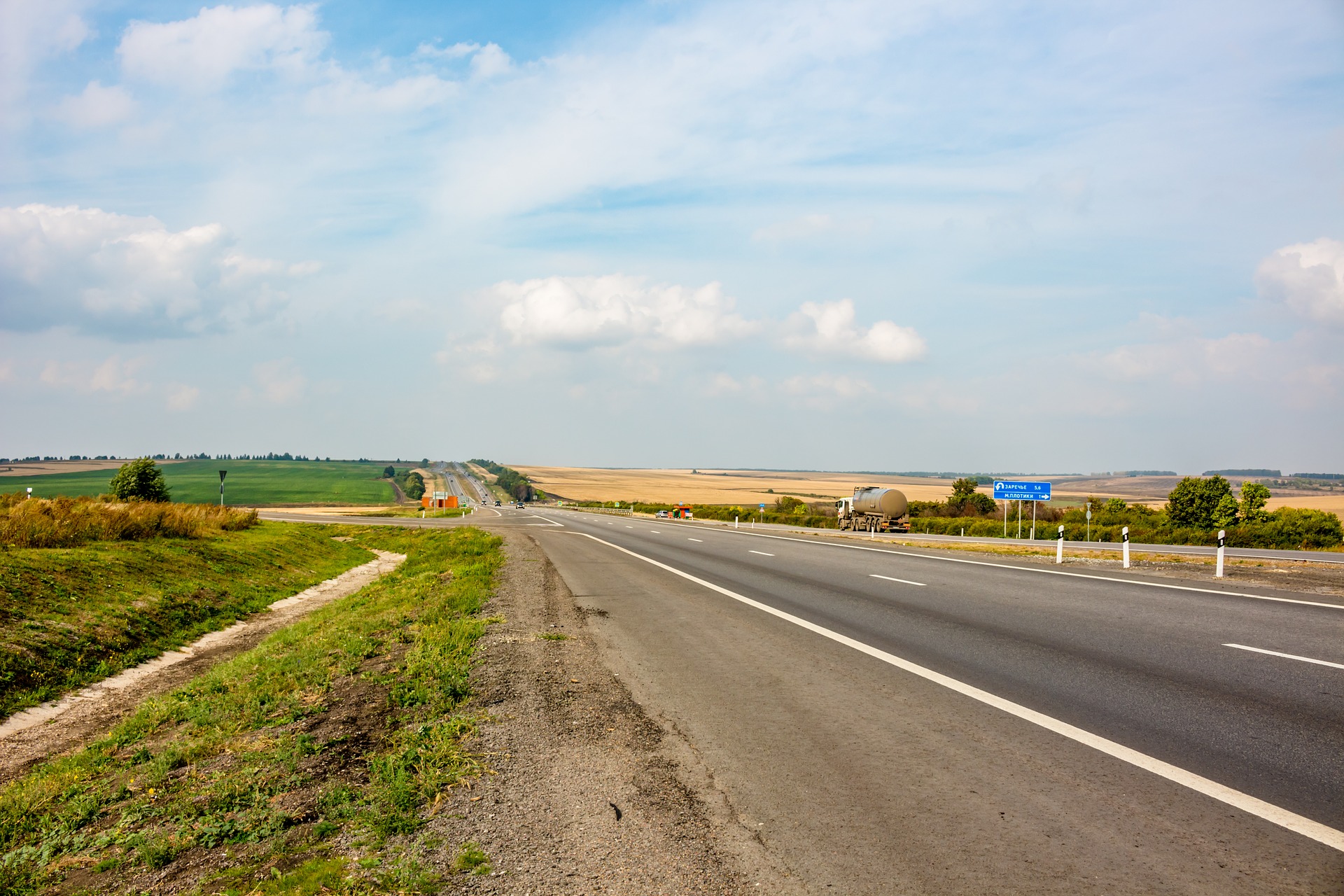 This section is a main road for travelers’ traffic from the South of Israel towards large Tel Aviv and back south from T.A 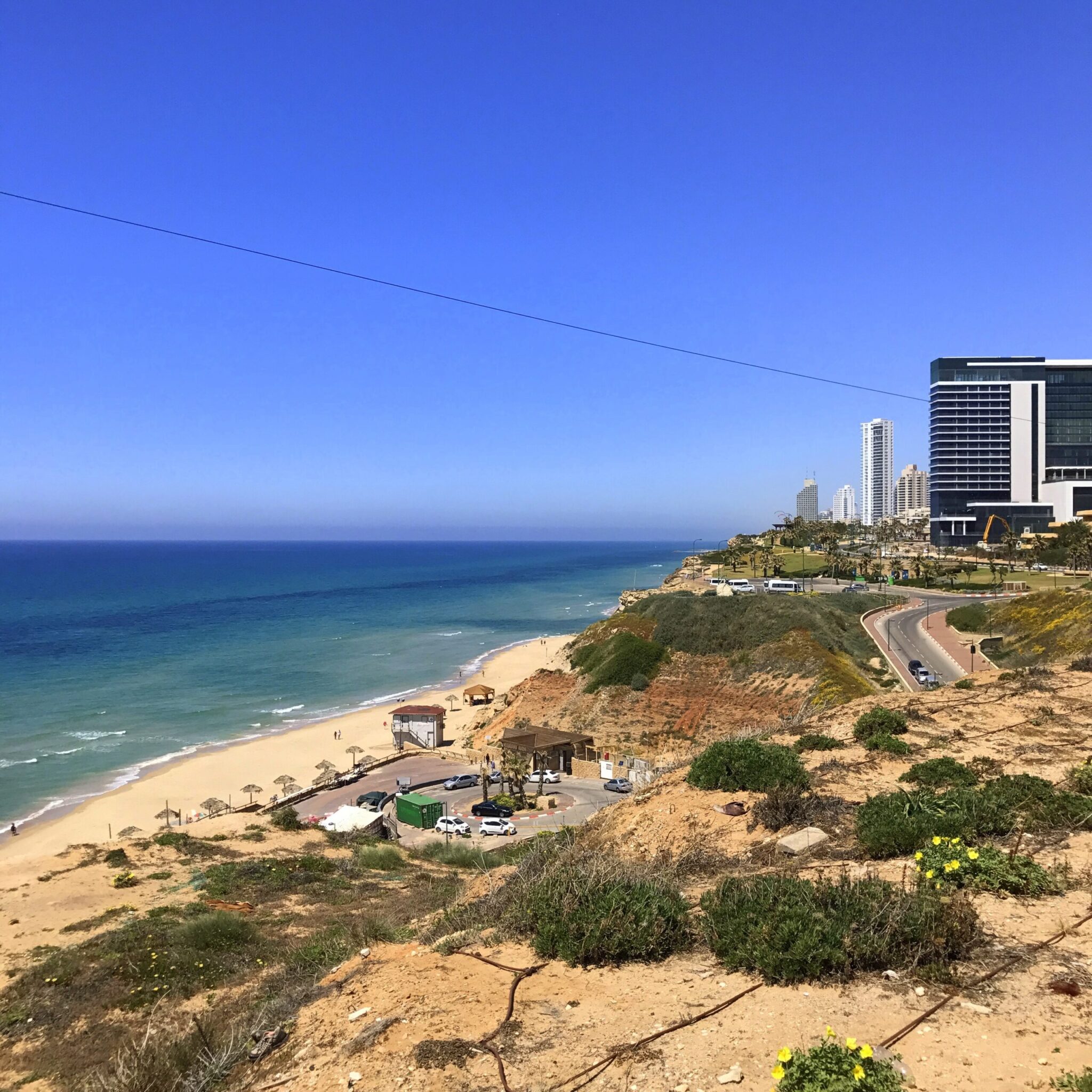 The National project of protecting the beach cliff in Netanya 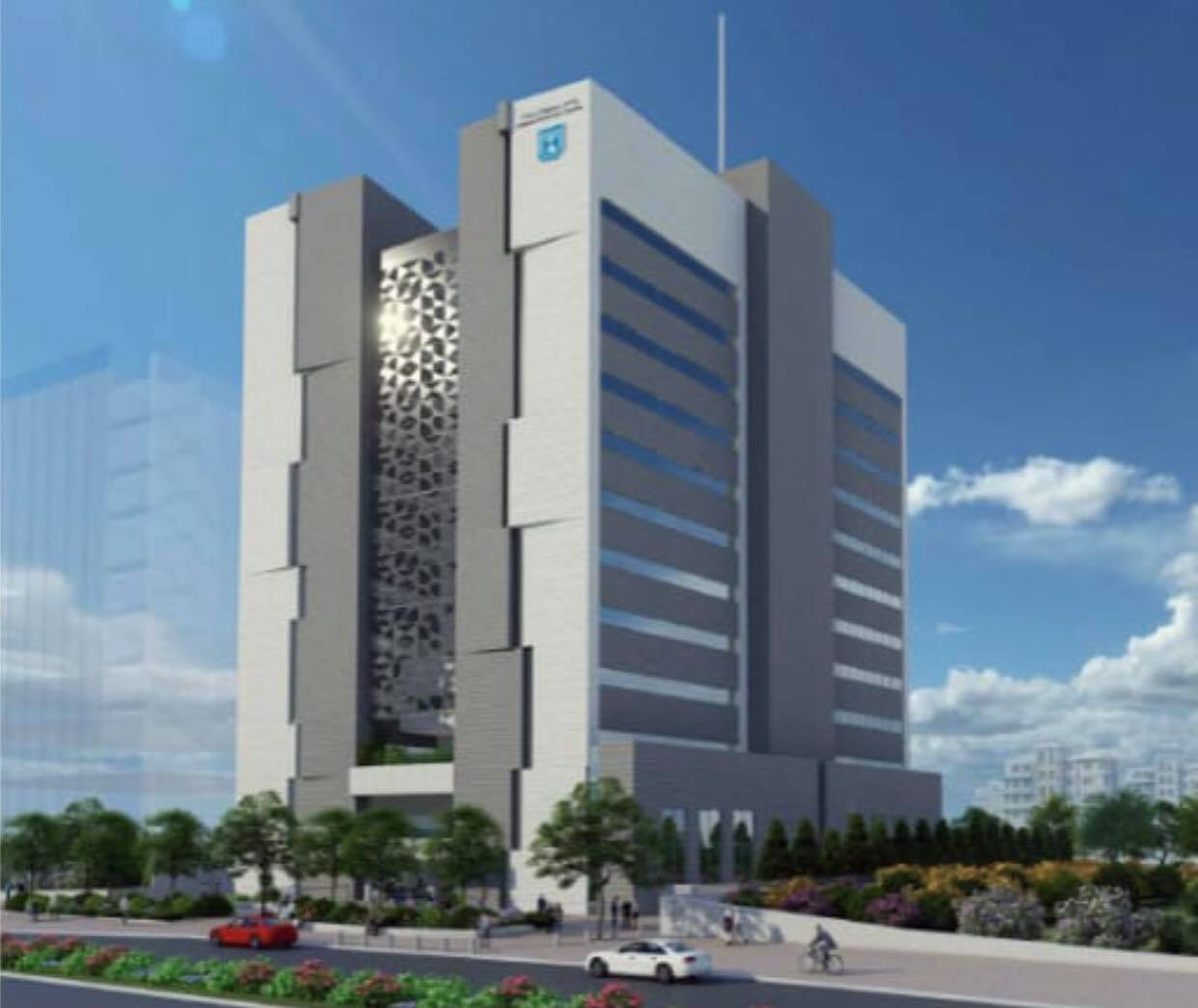 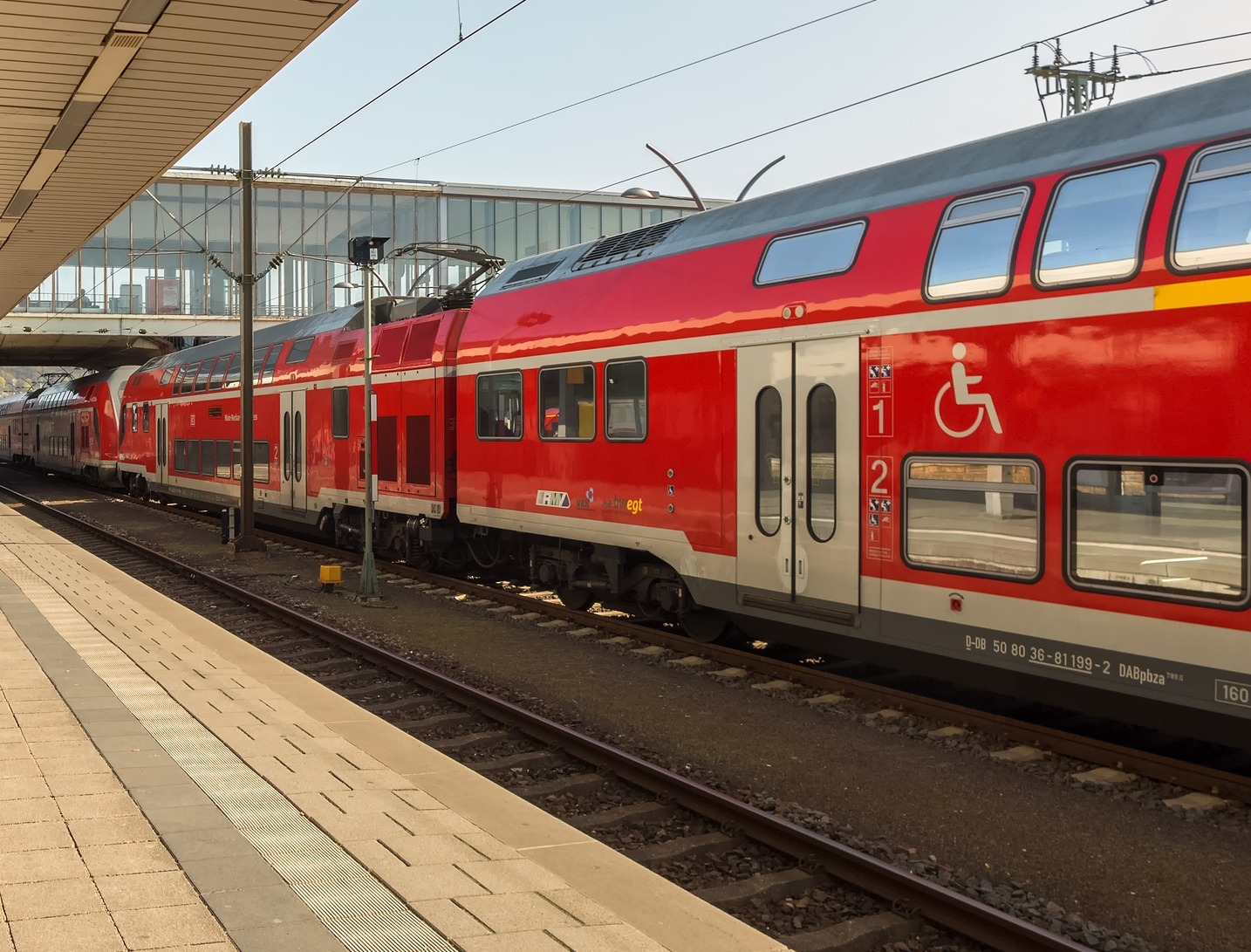 The Ministry of Transportation has decided to confirm a third Train station to be built in Netanya – the Colleges station.