GoNetanya > Enjoying in Netanya > Attractions and Culture > The Wagon

The wagon, numbered München 12 246, was built in Germany in the early Twentieth Century to transport cattle. During World War II thousands of people were transported in it to the death camps. About a third of them died during the trip. One hundred people were crammed into this wagon, and others of its kind, without ventilation, food and water, for a trip which lasted usually a day or two.
Thus, the railway, pride and joy of industrial progress, became a tool in the service of the devil.
This wagon was located in Germany by Roni Dotan and Tatyana Ruge.
Netanya Municipality, headed by Mrs. Miriam Fierberg-Ikar, acceded to the request to bring it to Netanya, and in the year 2014 the wagon was placed at the Beit Yad La Banim compound in the belief that by placing it there it would give everlasting evidence to the extermination of six million Jews by the Nazis, and would instill into future generations the order “Never Again”.

We rose from the ashes and built a life.
During the war, most European Jews were murdered. A magnificent culture of more than two thousand years came to an end. Survivors, one of a city, two of a family, gathered the rest of their energy and with miraculous vitality built new lives.
They chose life: new families rose in the shadow of bereavement and thriving communities gave meaning to life.
Netanya has absorbed thousands of Holocaust survivors and they found there a home.
This site was created in memory of the victims and as a symbol of the rebirth of the survivors in the Jewish state.

Initiators of the project 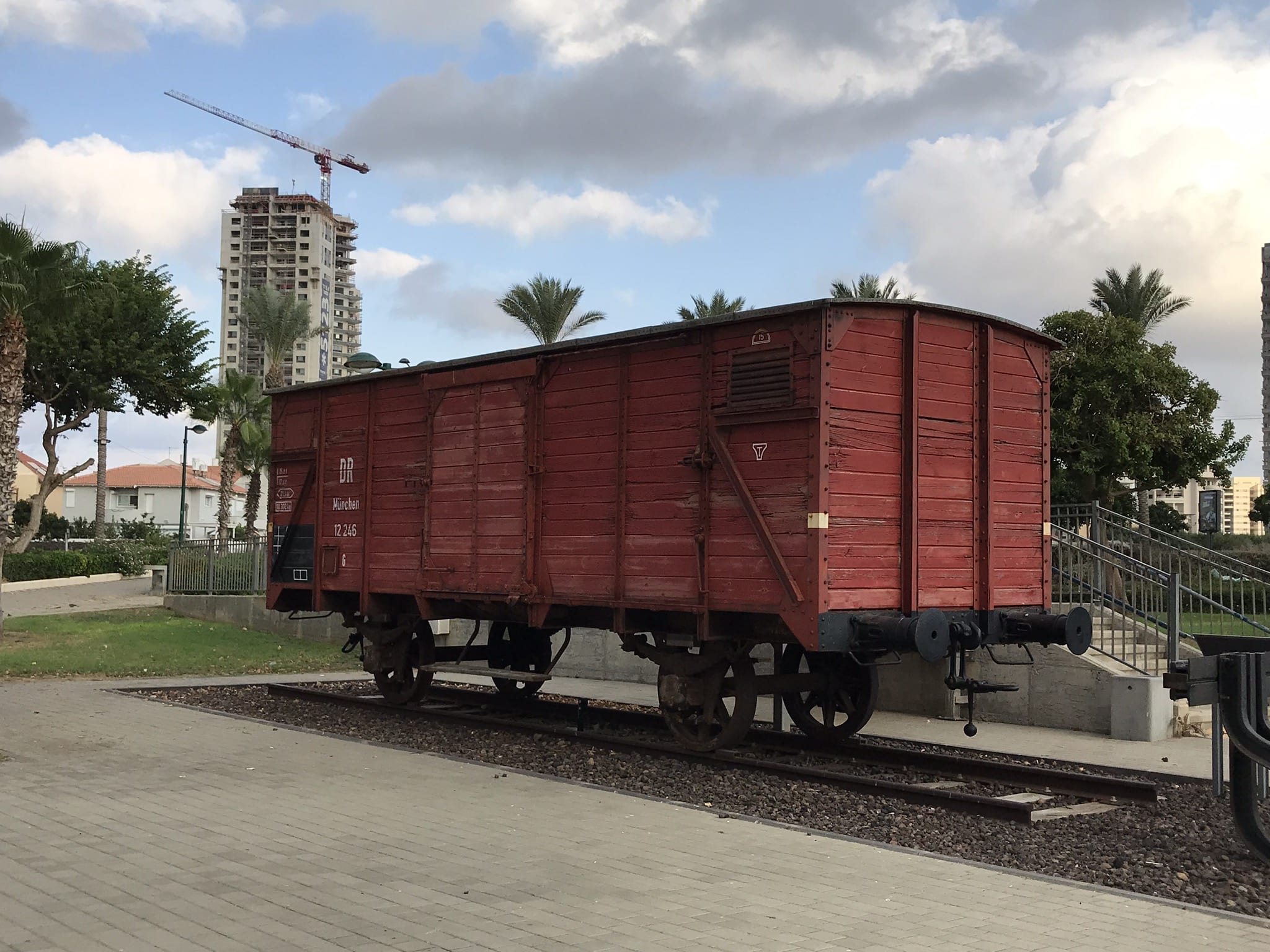 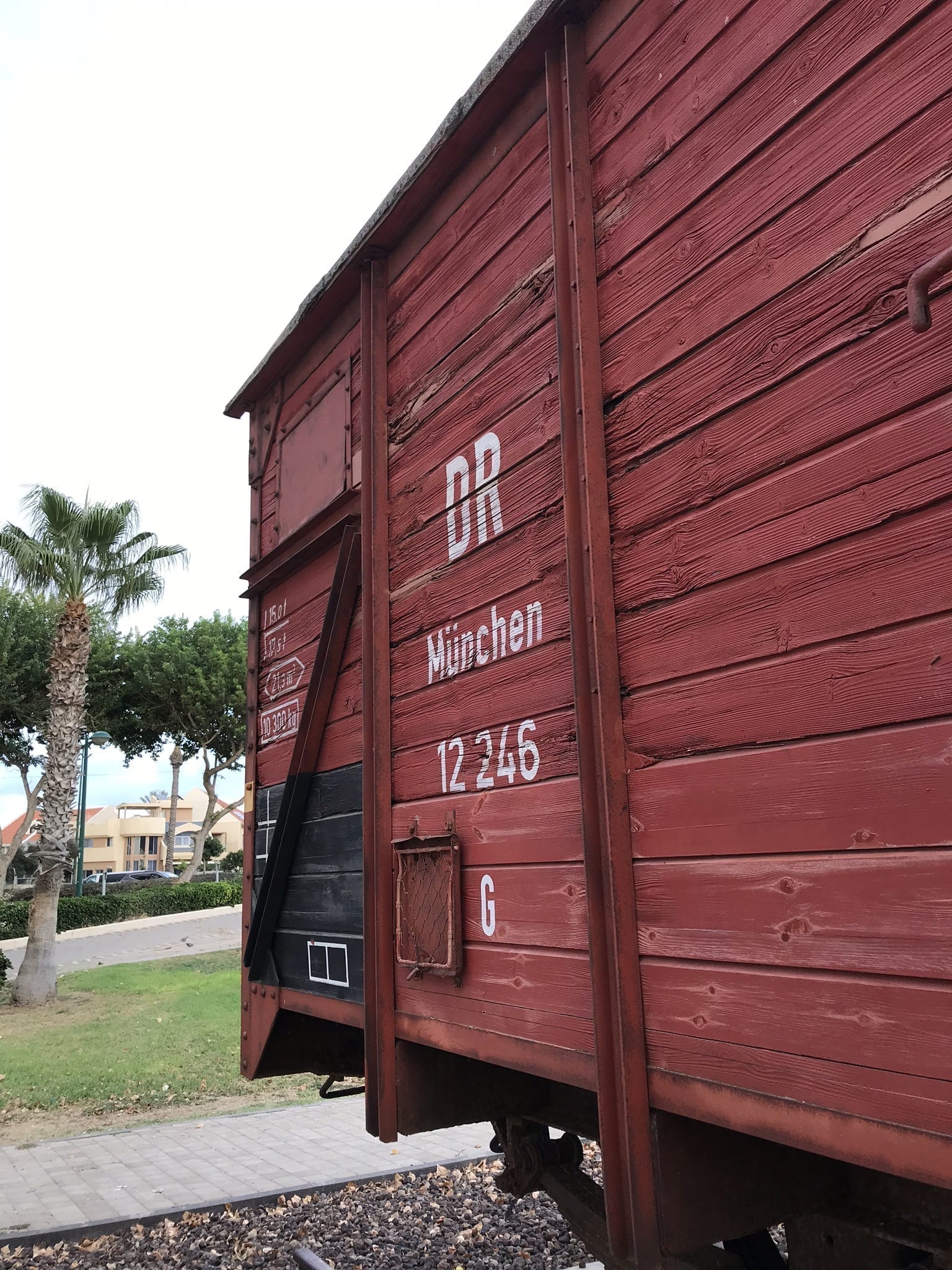 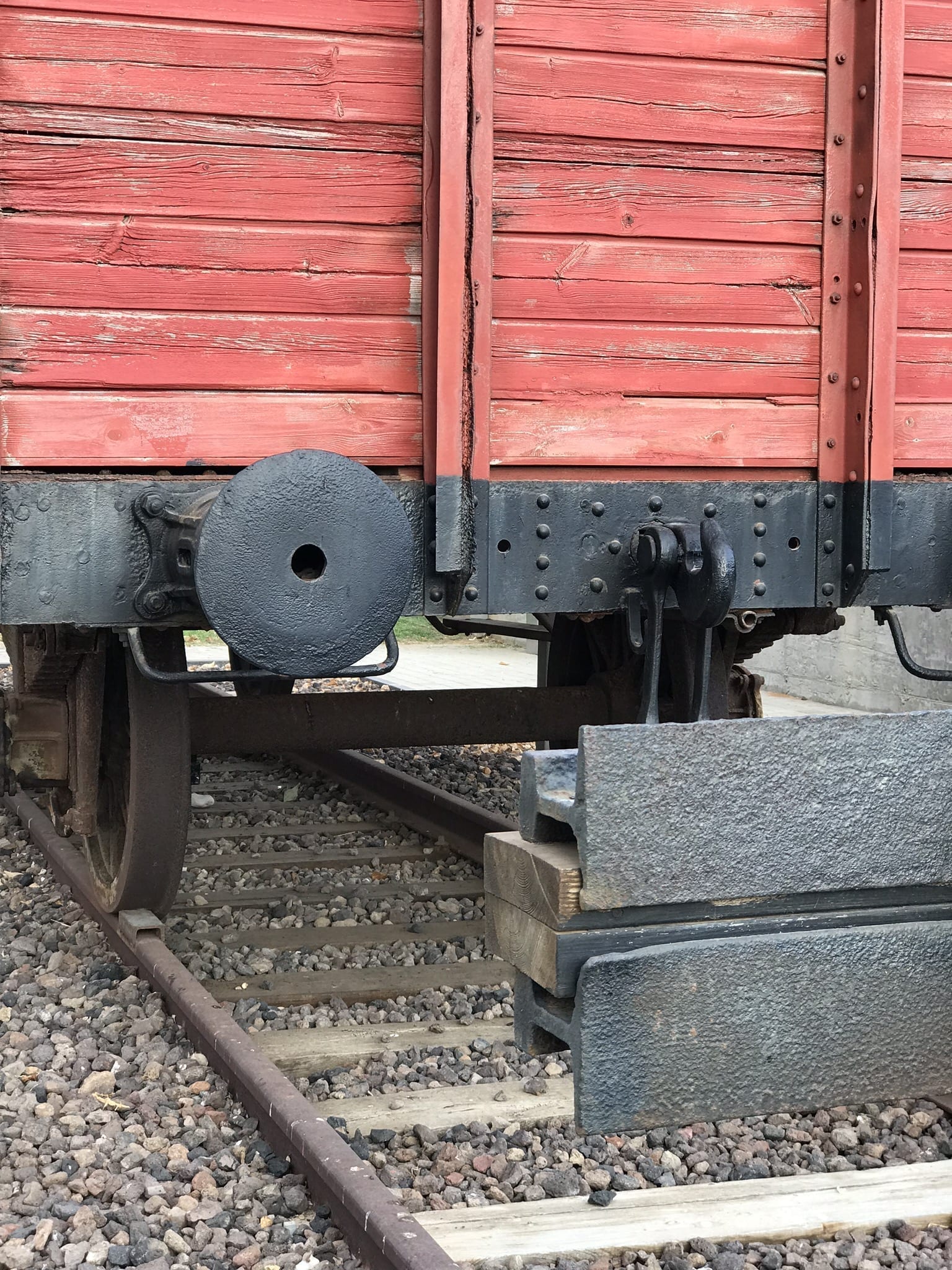 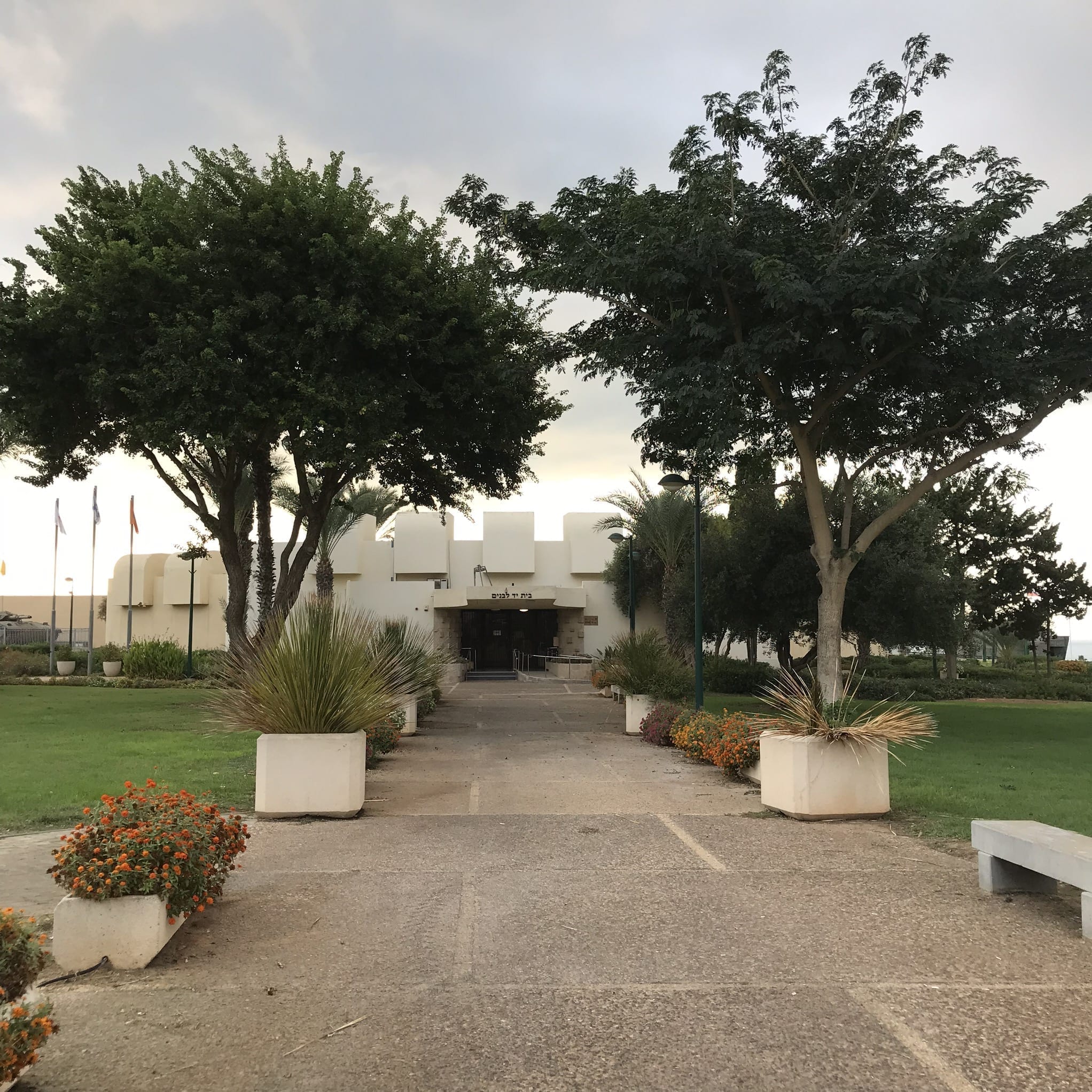 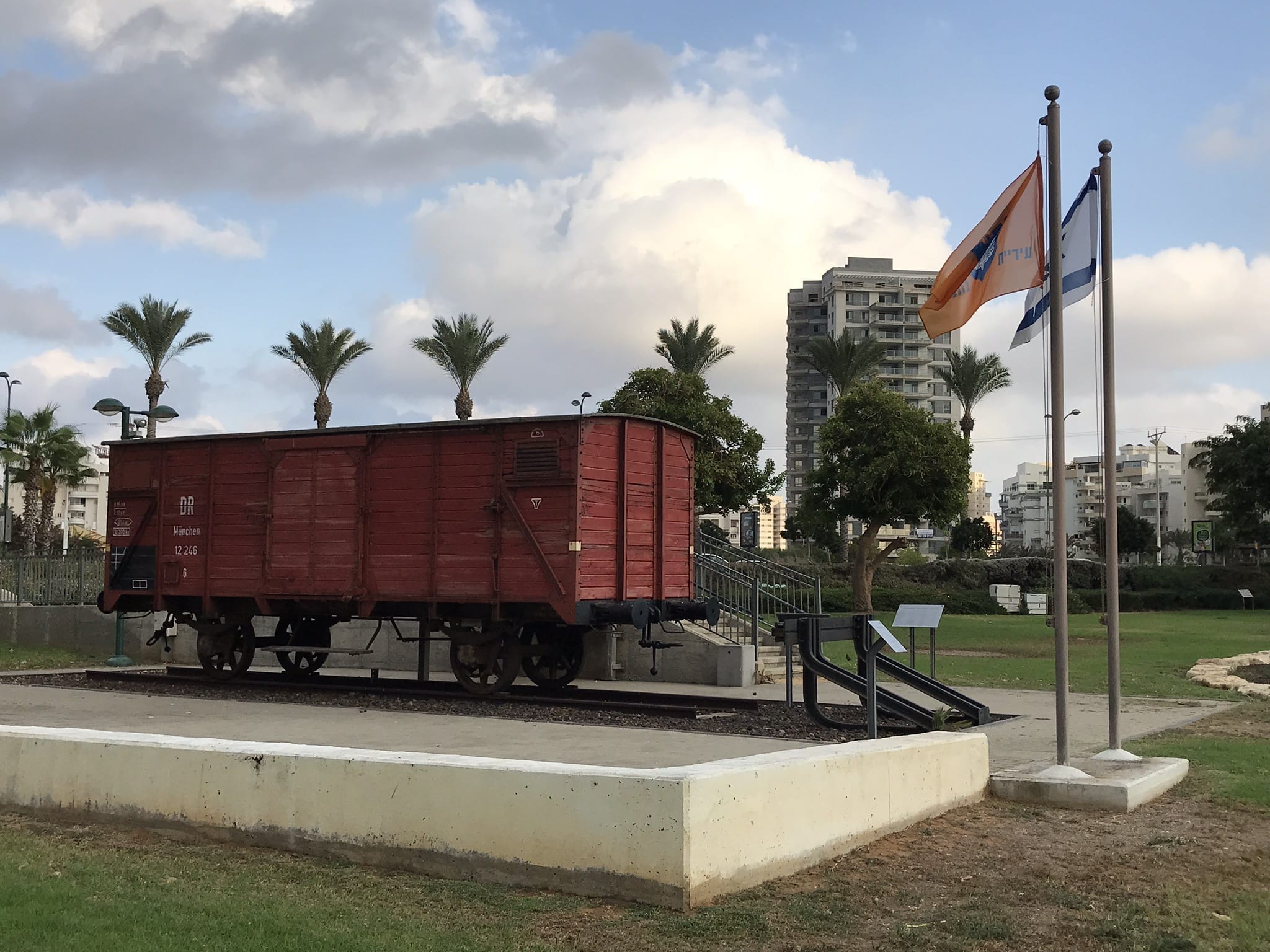 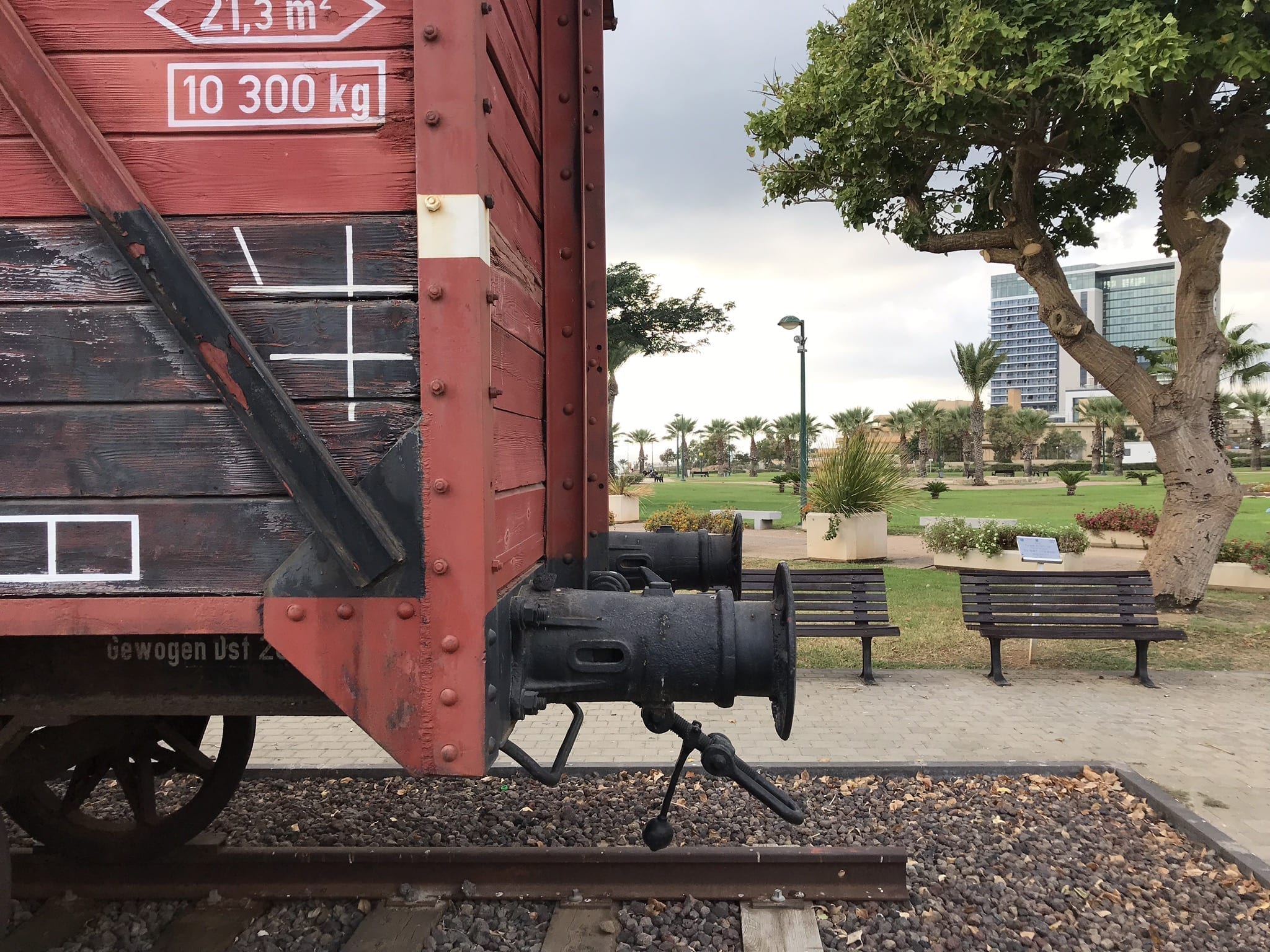 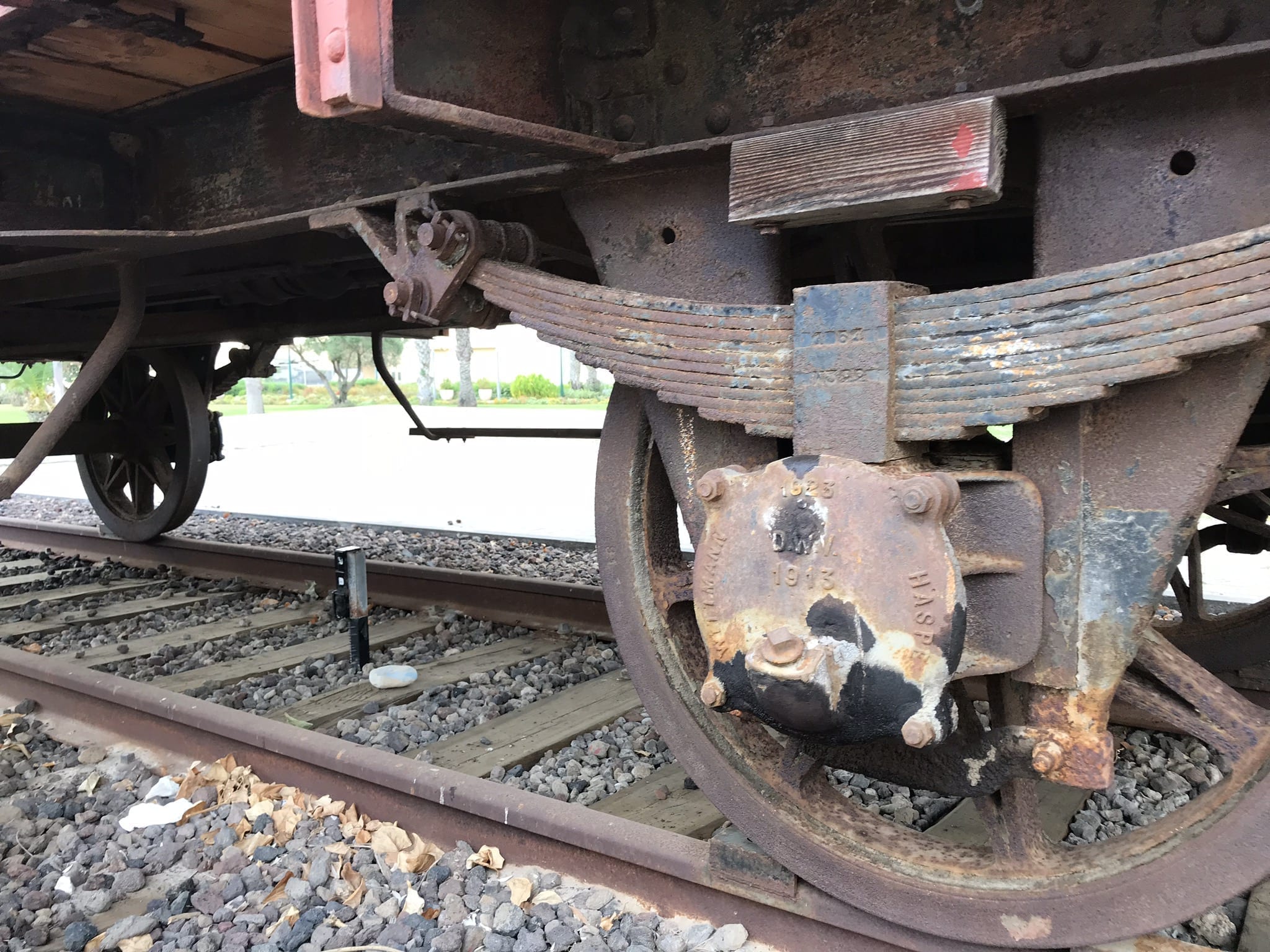 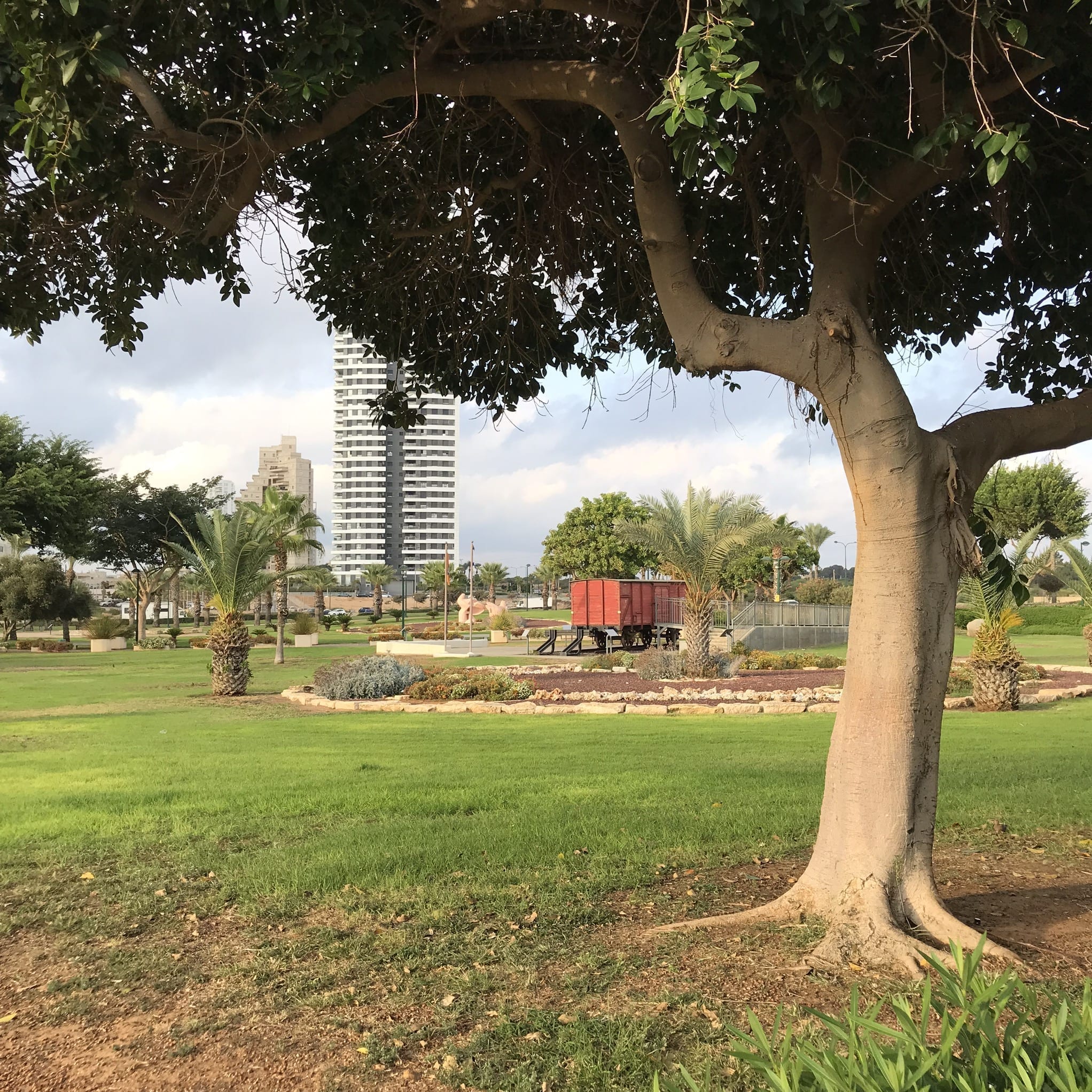