The swimming season officially opened on April 13 at the following beaches:
Blue Bay, Ha’Onot, Herzl, Sironit A & B, Poleg. 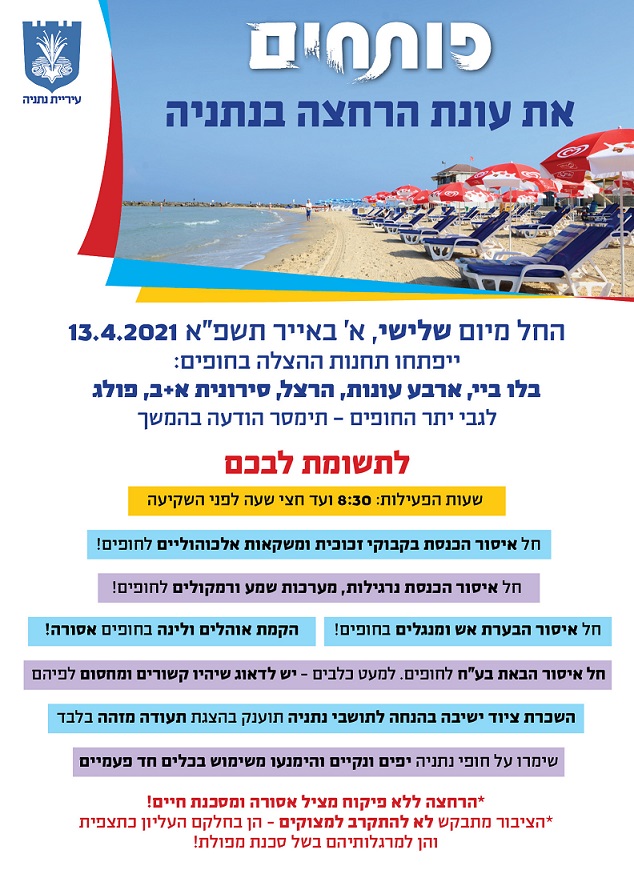 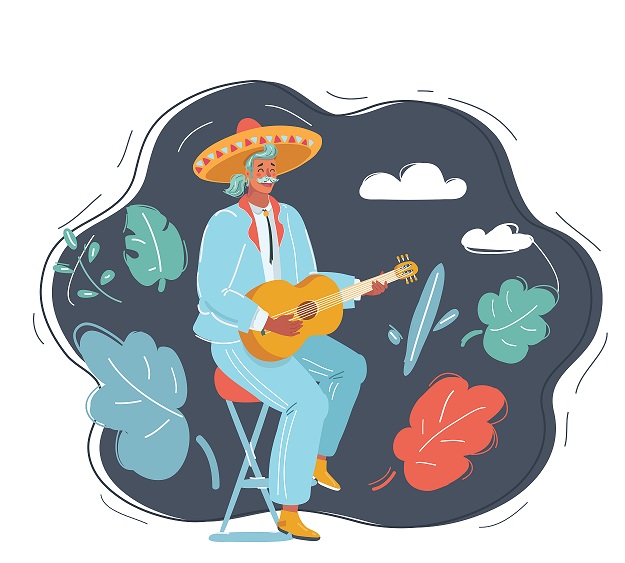 With a colorful fiesta of rumba, lambada, samba, salsa, and flamenco 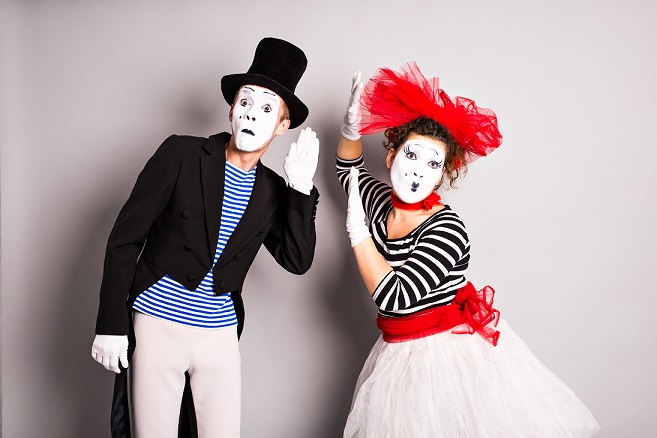 Street Theater and Clowns in Netanya

Putting the smile back into businesses and culture 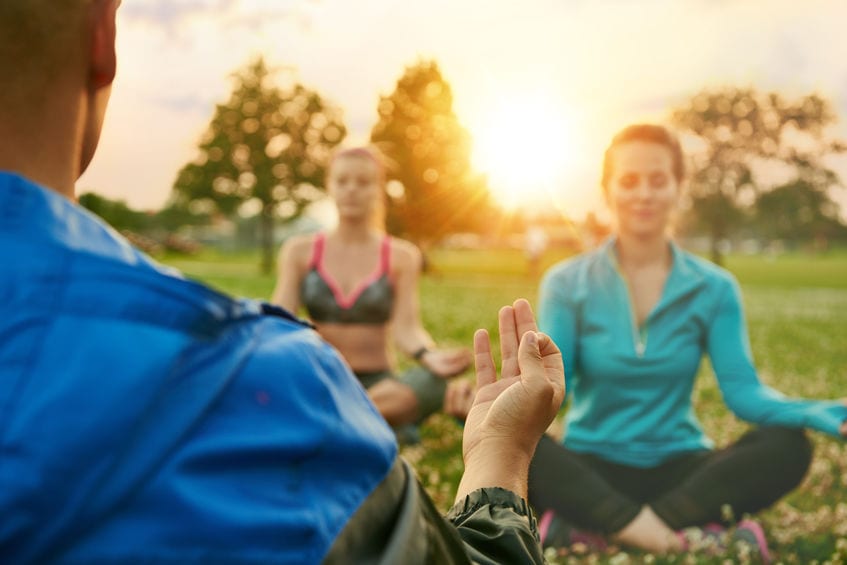