The new challenging reality inspires us to go for walks in a different style – city sightseeing walks. With family or a friend, whilst seeing local neighborhood corners which usually are hidden to the eyes of a curious visitor.

Kyriat Hasharon
Kyriat Hasharon was founded in 1997 close to the Netanya Academic college and to the Oak Park. It is the largest in the East side of Netanya and houses young couples – most of them from other cities. For the benefit of the residents – Educational institutes, a sportech & day activity center were built, as well as public gardens, the Achdut & Hashalom bridges which brings west & east parts of the city closer. High risers, private homes and other forms of housing are typical for this neighborhood which continues to grow. 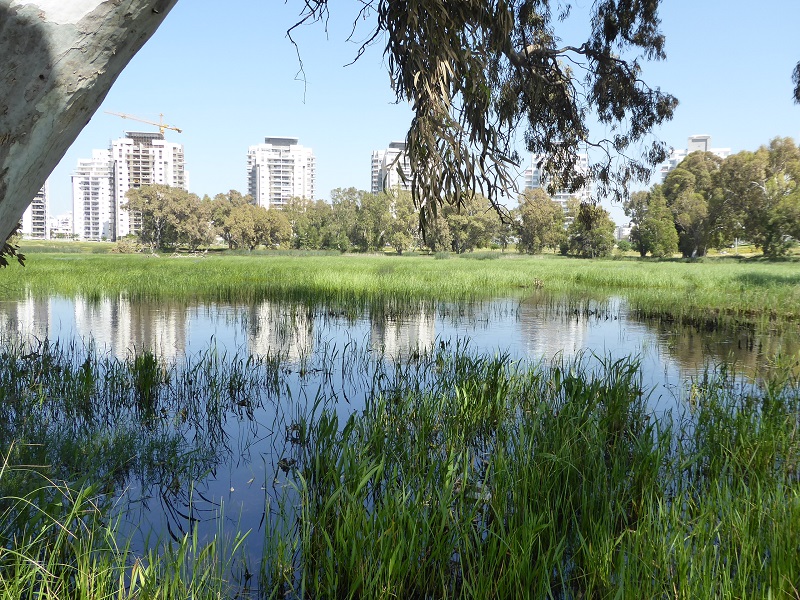 The Agamim neighborhood
This area was built during the two thousand in a high standard of building bearing in mind all aspects of planning of a design code and green housing. Its name was given to her due to her closeness to the Winter Pond . it continues spreading towards East (Agamim Bet and Gimel). A close knit of roads lead to the neighborhood and out of it, bicycle paths & bridges combines between her and the two Nature reserves which surround it – The Winter Pond & The Iris Reserve. 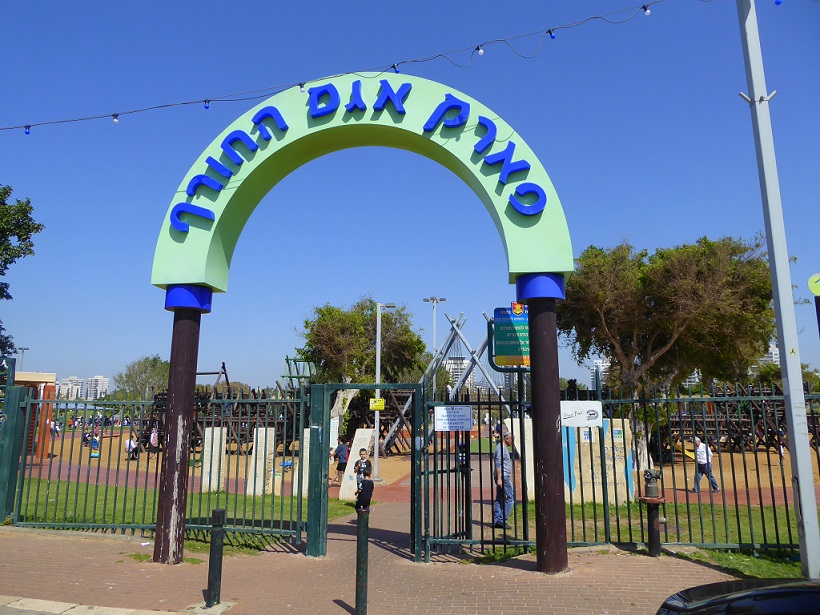 Ir Yamim
This neighborhood was founded on 2006 along the coast of Netanya, between the Irus quarter & Ramat Poleg. During planning the quality of living & developing were highly emphasized as well as “green lungs” an pedestrians paths.

The neighborhood is built around a main square and two main hinges cross it – the Green Hinge which called & The Nature Reserve road and the blue hinge – both leading from Ben Gurion Blvd. to the Poleg Beach. Walking and biking are safe and they are underground paths under roads. All along the hinge fountains and children’s playgrounds , water shows and an artificial stream. Sport and Tennis grounds are scattered in the neighborhoods , a day center and the Ir Yamim mall are situated for the benefit of the inhabitants.

Ramat Poleg
The source of the name is the Poleg stream which is spilled to the sea at the south edge of neighborhood – it was built at the end of the seventies and is at the south edge of the city. A library, synagogue, country club , youth movements and a day center are to be found and all hinges lead towards the sea.
Located so close to the sea it is surrounded by hidden paths, lovely corners which are shaded & green all leading to the beach. 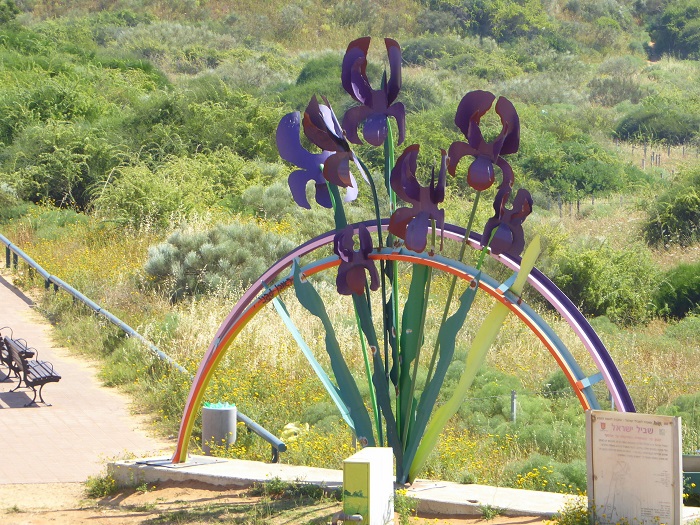 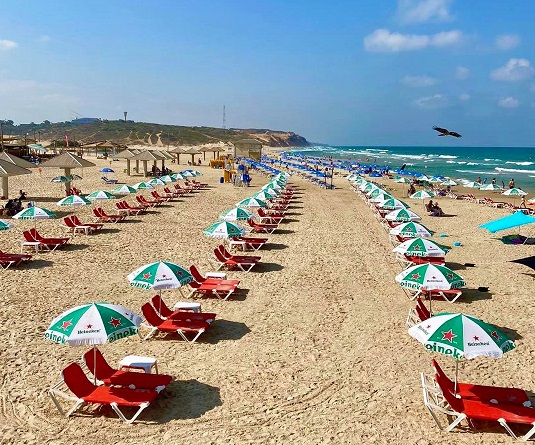 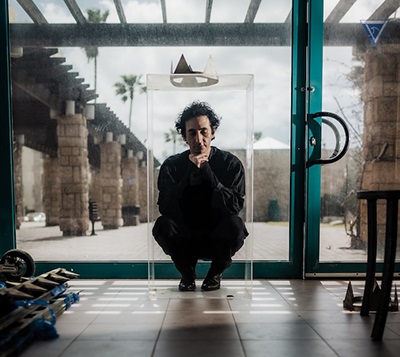