Various sports events take place in Netanya quite often, thanks to its successful geographic location and the developed infrastructure of Netanya. An impressive athletic competition can be one of the wonderful memories of the time spent in Netanya.

Wingate Institute is considered the most important and outstanding sports institute in Israel. At the Wingate Institute complex one finds the most advanced facilities in the country – Olympic swimming pools, training courts, tennis, gymnastics and more. Throughout the year national and international championships are held in all branches of sports at the Institute, which is open to the general public. 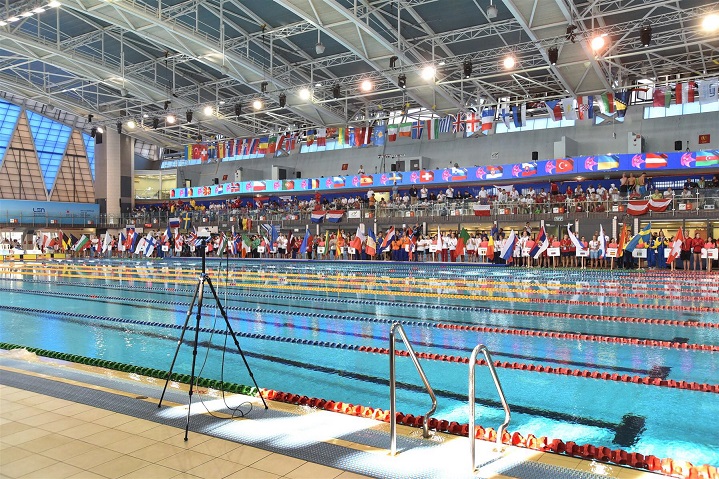 One of the World’s Surfing Championships is held in Netanya once a year, in
January, taking place in one of the beautiful beaches of Netanya. The welcoming seaside city. It is Israel’s main surfing event and a joy for surfers and surfing fans from around the world. 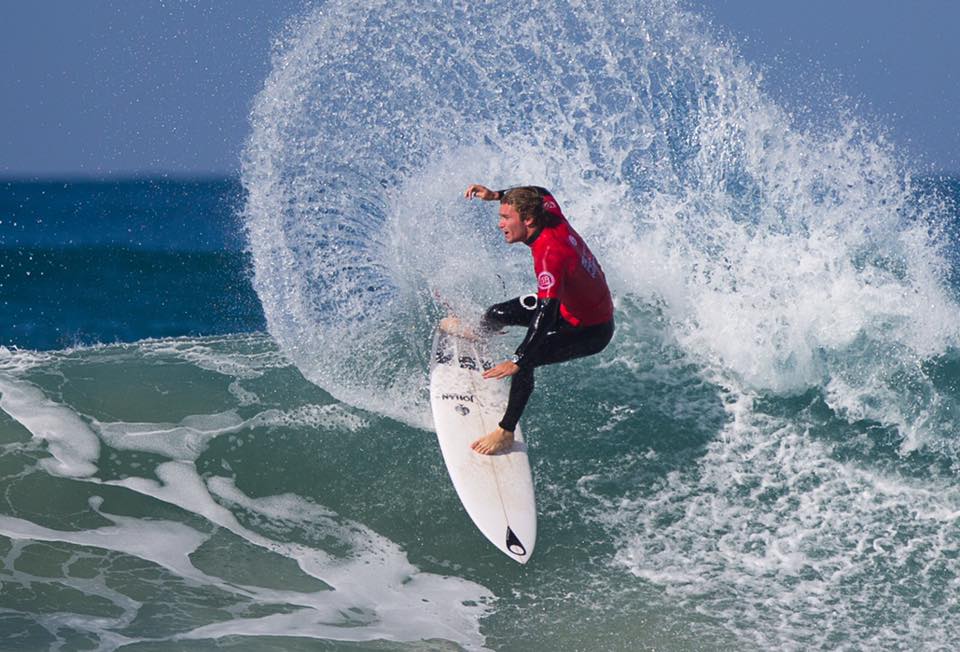 The modern tennis center operating in Ir Yamim includes 12 tennis courts – one of which is a stadium that seats700 people – that hosts international tennis tournaments. 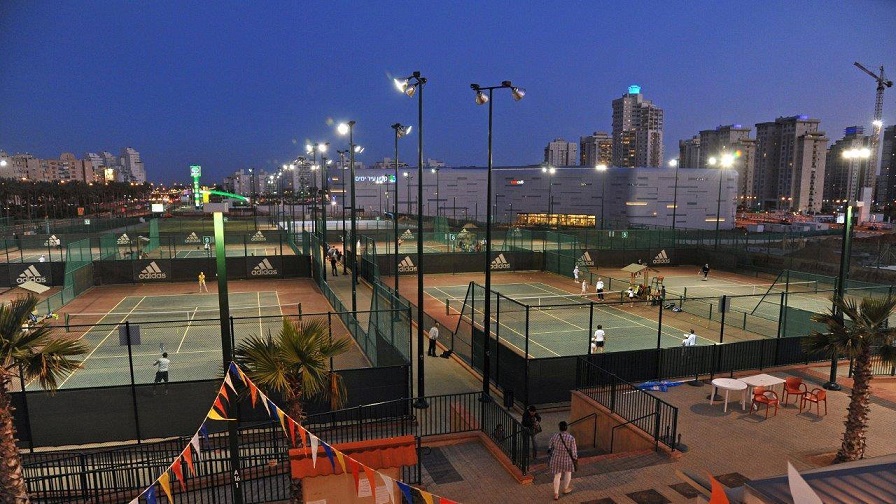 Netanya Triathlon – once a year, in May, a Triathlon is held in Netanya in which hundreds of athletes of all ages from all around the country- participate. The Triathlon takes place in the beach and the Promenades. 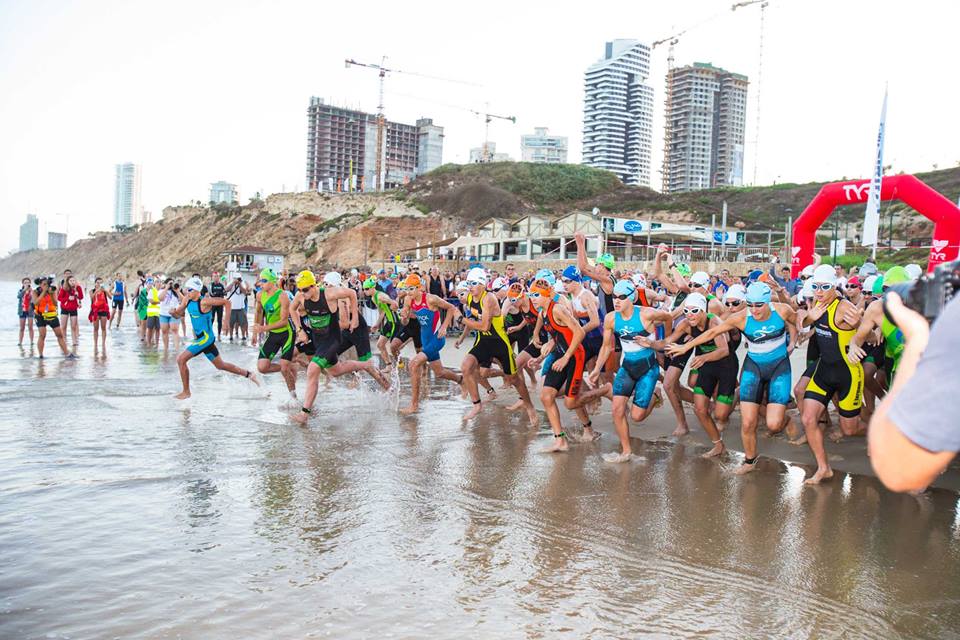 Beach soccer is one of the most prestigious branches of sport in the city. In summer – there is a special stadium at the Poleg Beach where teams from all over the country compete in an organized 4-game league. 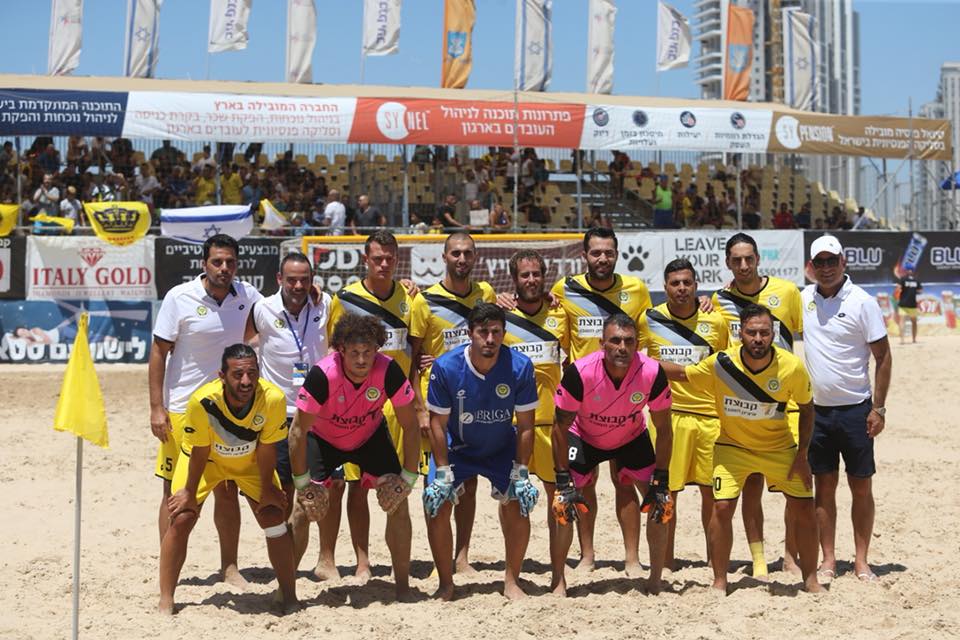 Beach Volleyball – rounds of volleyball games at the Poleg Beaches. 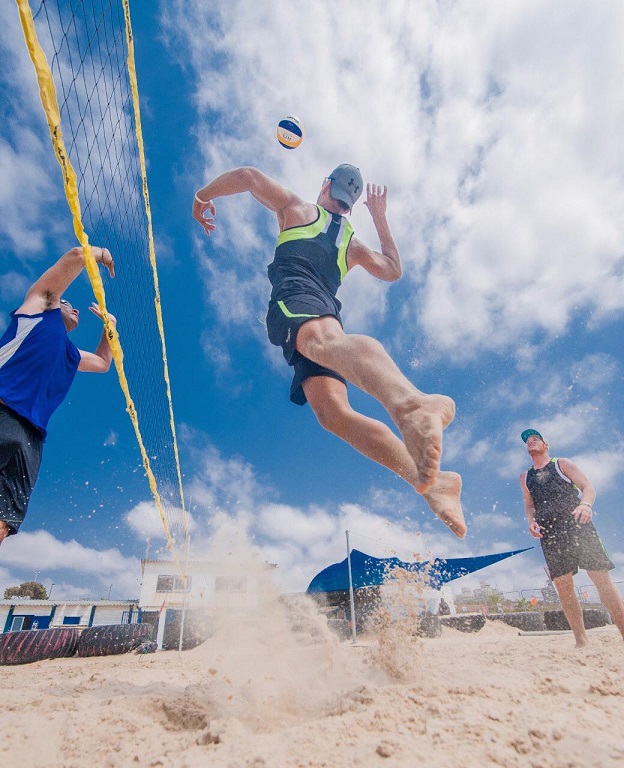 Netanya beaches races have become in the last years a traditional event with participants from all over the country and the world. It is an initiative of the municipal sports department. 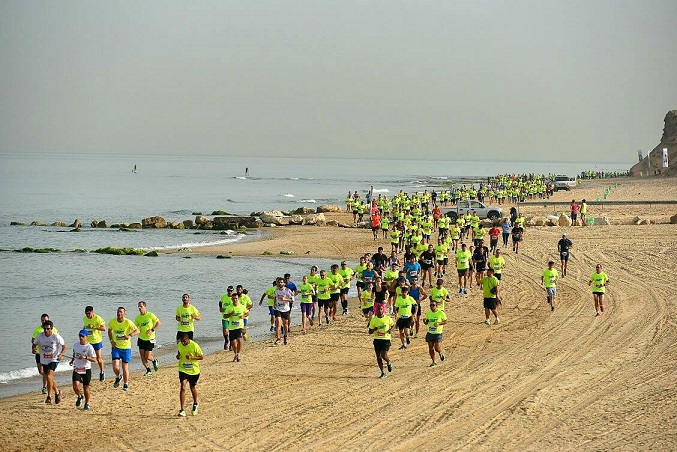 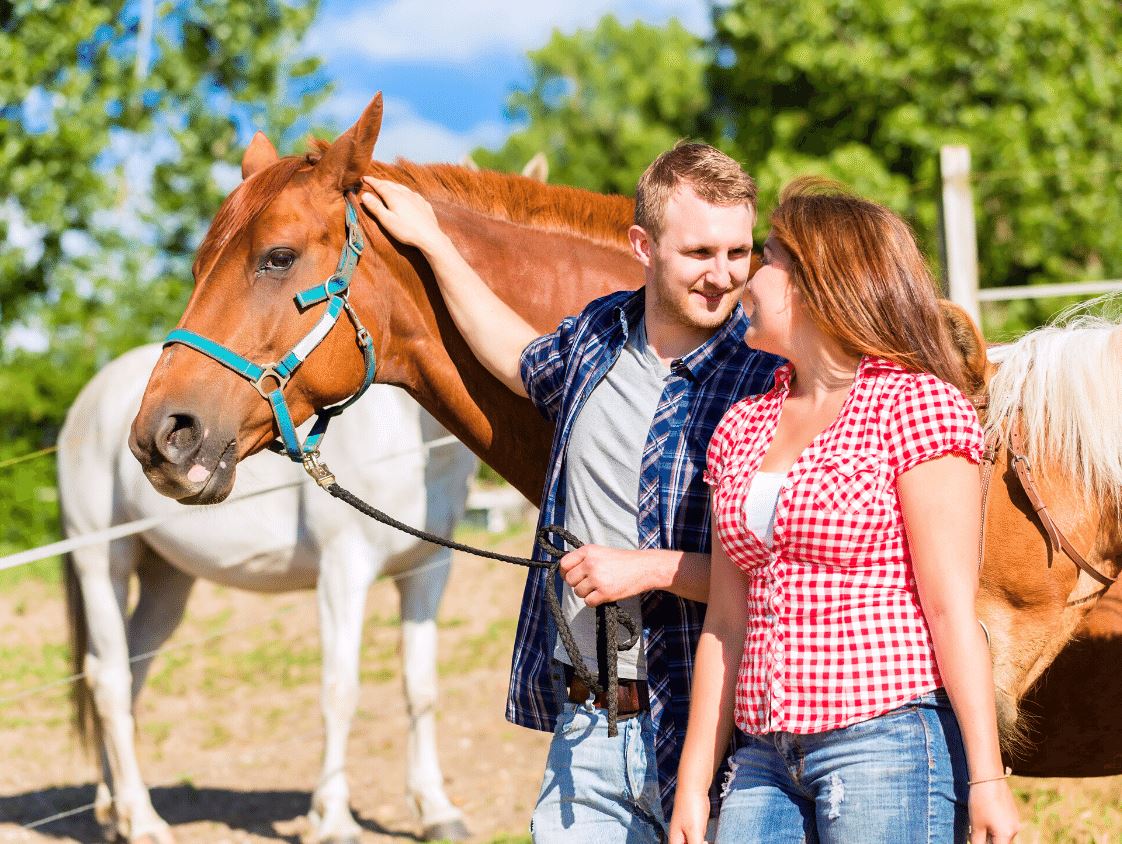 Riding in nature like you have not seen before. A romantic tour on quiet horses – no  prior experience needed.

A heavenly experience – you and your guide. Paragliding is an attraction full of adrenalin. 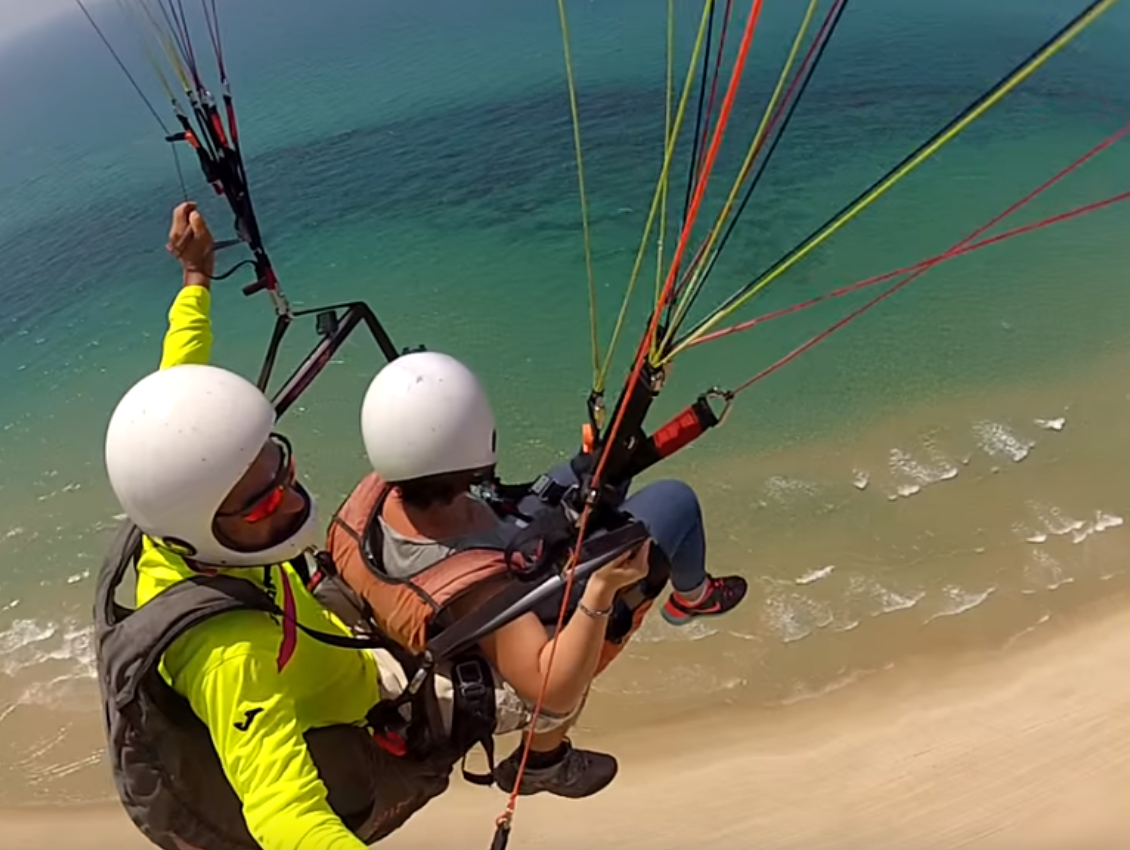 Hover with the wind on top of the cliffs of the coast line – just you, the endless quietness and your instructor.