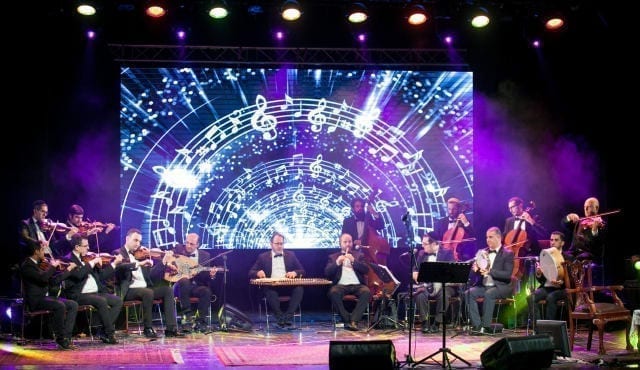 The show is dedicated to the great films of Farid El Atrash and his well-known hits from the dozens of films he created and starred in.
Lilit Nagar, the first lady of Arab culture in Israel, will direct the evening and tell about his life and his versatile character, while screening selected scenes (accompanied by translation) from his well-known films.
Netanya Municipal Culture Center – Auditorium – Accessible 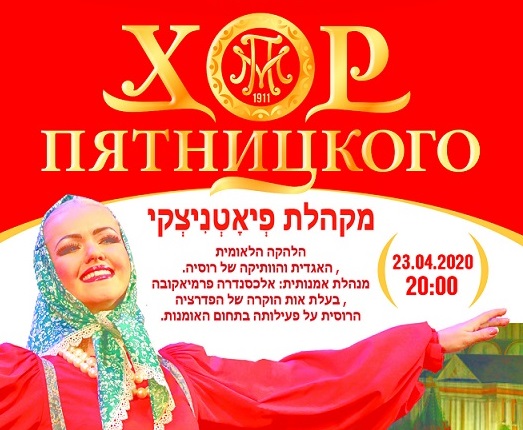 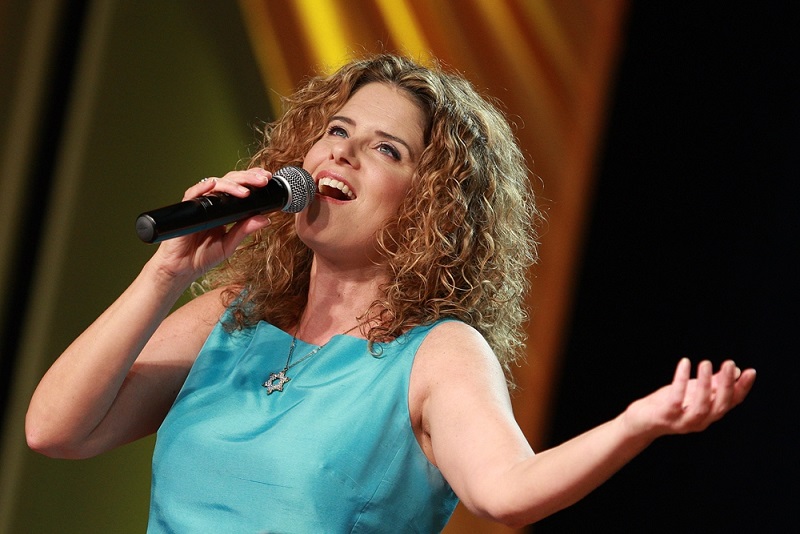 Broadway – Pearls of the Musical

Worldwide - musical performances AROUND THE WORLD 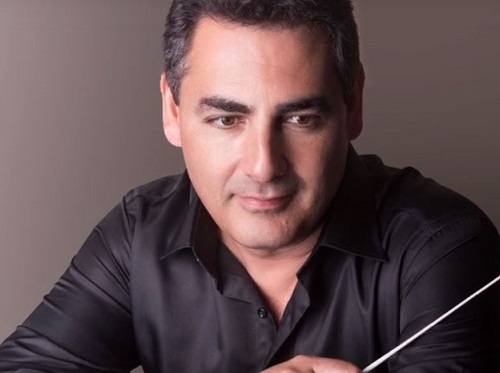