The city of Como lies along the shores of Como Lake, also known as the Lario Lake, and is the capital of the province of Como. Third in its size in Italy, the lake is located in Lombardy in Northern Italy and expands over 146 km. At the center of its upside-down Y shape three towns border with each other: Bellagio, Menaggio and Varenna.

Around the 1st century BC, the territory became subject to Roman rule. Over the years the city was conquered by the nearby city of Milan, and later by Austria. Finally in 1859, with the arrival of Giuseppe Garibaldi, the town was freed from the Austrians and it now became part of the newly formed Kingdom of Italy under the House of Savoy. 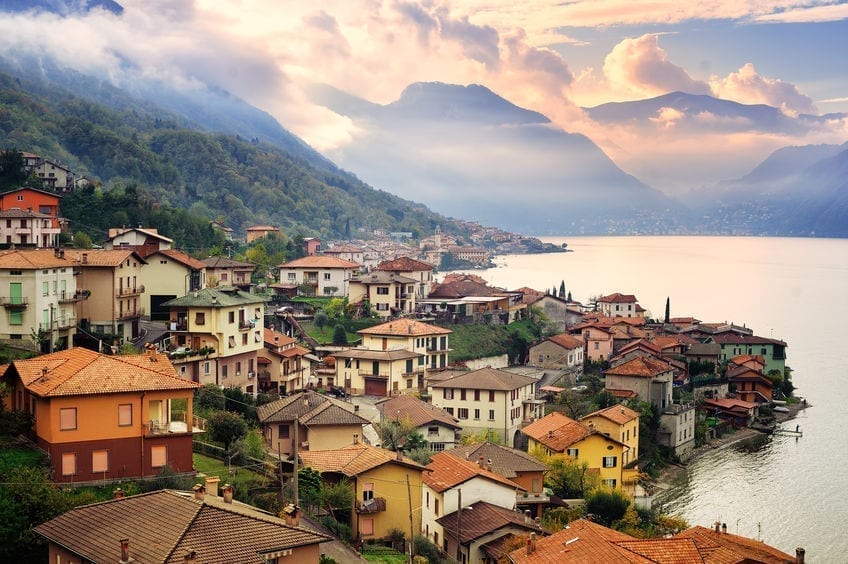 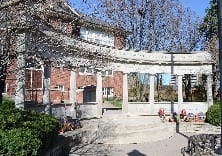