Various sports events take place in Netanya quite often, thanks to it its successful geographic location and the developed infrastructure of Netanya. An impressive athletic competition can be one of the wonderful memories of the time spent in Netanya. 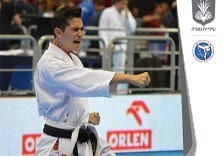 Entrance is free. Open to the public! 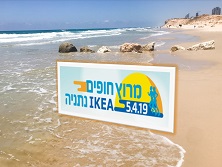 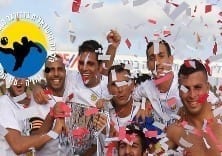 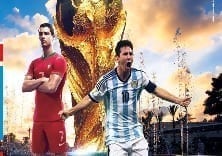 Celebration of the World Cup in Independence Square

Screening of major games starting from 10/06. There will be seating chairs 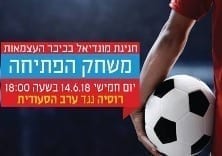 Celebration of the World Cup in Independence Square 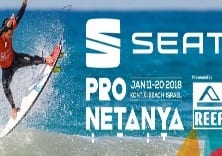 We are thrilled and excited as the first time to announce the WSL QS3000 competition - the SEAT Pro Netanya Presented by REEF. 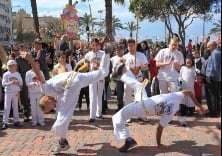 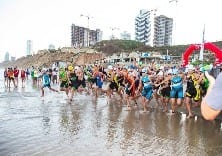 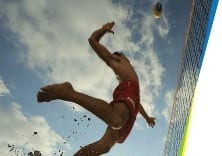 “The Israeli Round” of Beach Volleyball 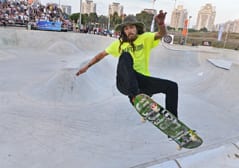 In the presence of Mayor Miriam Fierberg Ikar and with the participation of family, friends and public figures. Open to the public! 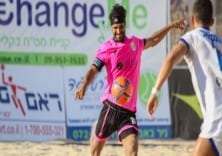 Netanya - the official host of the Israeli Beach Soccer League

Every Friday from 9 June to 21 July 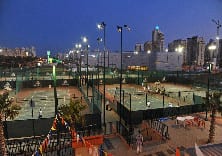 Starting this weekend in Ir Yamim: Netanya is proud to host an international tennis championship